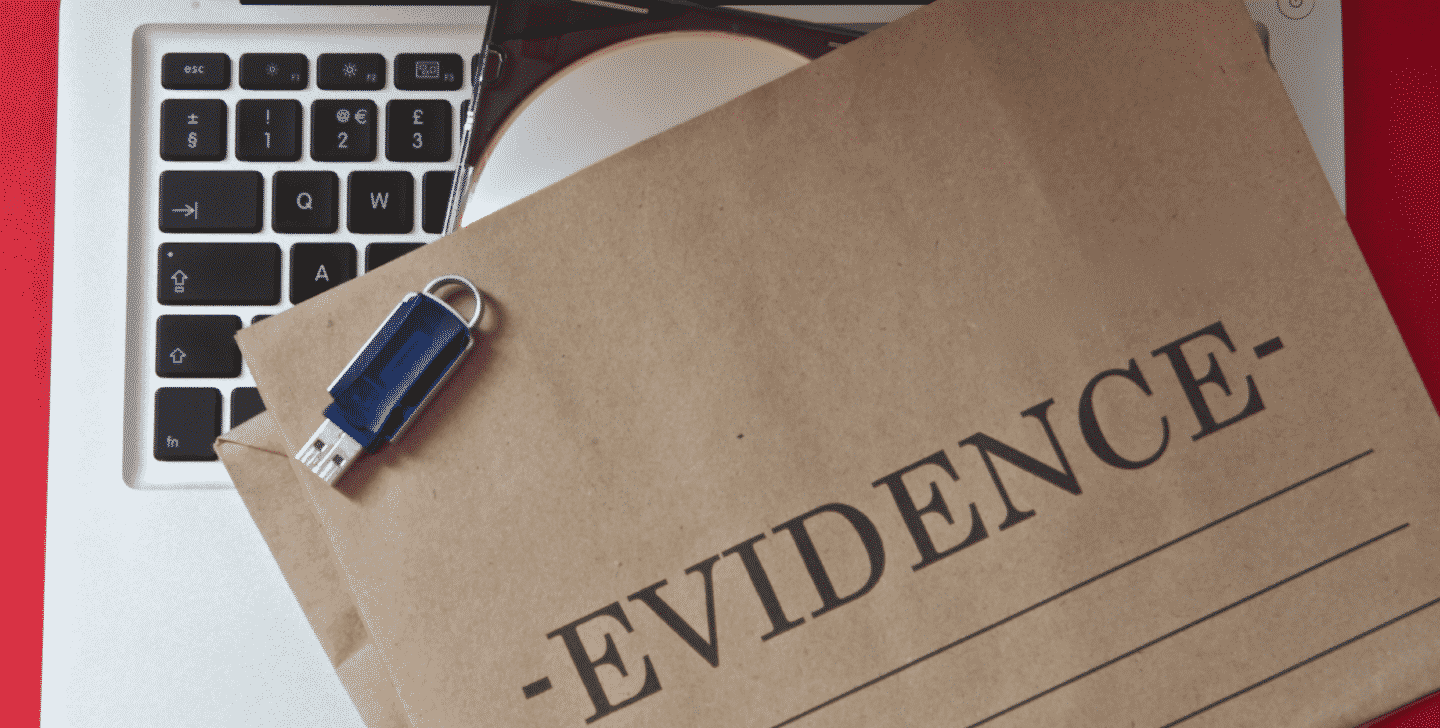 “Avensure’s team of experts write all the articles and updates from their own experience. These updates and articles are specific to problems in the marketplace, and are relevant to you and your business.

We are here to help, if you have anything on your mind, just call and we can work to resolve it together.”

In this week’s article we focus on the evidential stage of the investigation, specifically the gathering of evidence and witness testimony.

The most important things to remember when gathering evidence are:

Set your stall out to get to the truth, to paint a picture of what has happened. To do this you need to look at all the evidence. This includes evidence which does not support the allegations against the employee.

It’s important that when investigating allegations of misconduct against someone, that any witnesses are identified and spoken to as soon as possible. The longer the gap between what is alleged to have occurred and when witnesses are spoken to, the greater the potential for memories to fade and hearsay begins to creep in.

It is also important to ensure that all witnesses are spoken to, including those who may not have heard or seen anything- if they were there, they need to be spoken to.

What if witnesses do not wish to come forward?

Witnesses cannot be ‘forced’ into coming forward but there may be circumstances where they are duty bound to co-operate, for example, in a care setting where there has been an allegation of abuse/ breaches of care standards.

Can statements be kept anonymous?

If witnesses don’t want to come forward because they fear reprisals, then you can keep their witness testimony anonymous temporarily.

However, the employee will have a right to know who has provided evidence against them particularly at the formal disciplinary stages because this is key to their defence and a fair procedure.

Should witnesses be interviewed or asked to write a statement?

Either is acceptable but it is recommended that the witnesses are spoken to by the person investigating the allegations, so they know what they are being asked to provide a statement for.

Like witness testimony, any material evidence should be obtained as soon as possible. Again, remember that you are painting a picture with the evidence you obtain. You are not only looking at the evidence to support the allegations against the employee, but you should also obtain any evidence which may not.

What is classed as evidence?

Any evidence which may shed light on the allegations. Such evidence can include but is not limited to:

Are there specific rules around the use of CCTV for disciplinary matters?

The employee does have a right to see the footage, you could show it to them in the investigation meeting or ahead of the disciplinary.

You should make sure that your employees know that CCTV is in operation and that it may be used for disciplinary investigation purposes.

Does an employee have a right to see the evidence at the investigation stage?

The evidence MUST be provided to the employee prior to any formal disciplinary proceedings for them to present their case.

There isn’t a requirement to turn over evidence at the informal investigation stages but there shouldn’t be any surprises in the disciplinary hearing- we don’t store evidence ‘under our hats’ to trip people up.

Evidence should be obtained and presented in a timely and transparent manner.

Please note- even if the employee has admitted the allegations against them, it is still important to obtain evidence!

GET A QUICK QUOTE

What is ACAS Pre-claim Conciliation?