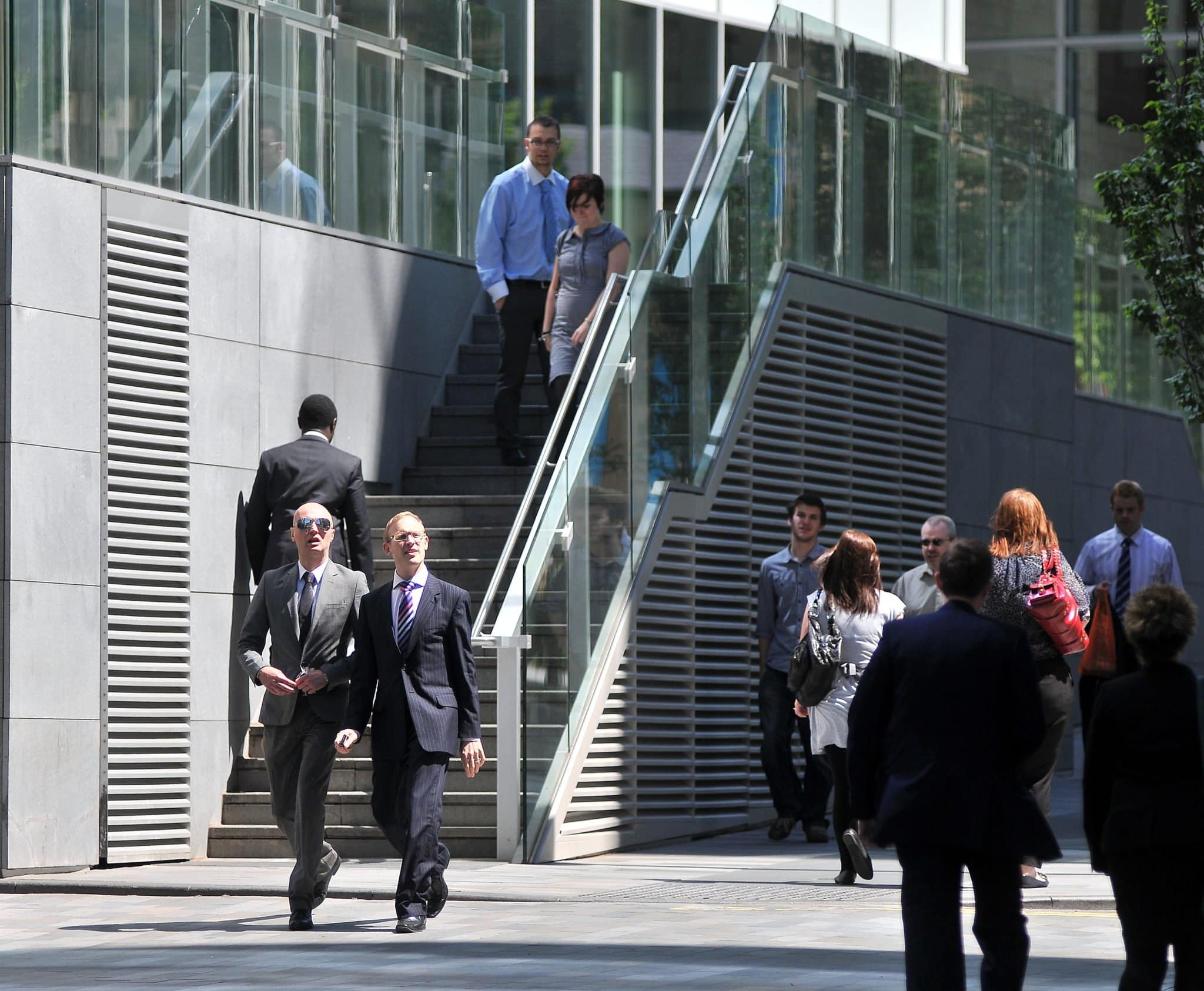 Lufthansa airline has lost its legal fight to enforce male pilots to wear hats as part of their uniform.

This dispute goes back to 2009 when the airline was taken to court in a claim made by pilots claimed that it was unfair to make it mandatory for male pilots to wears hats, despite the rule not applying for female pilot, who represent 6% of the 5,400 Lufthansa pilots.

The federal labour court backed the pilots’ complaint, with the judges rejecting the airline’s argument that the wearing of the cap before or after a flight was part of company tradition. The decision was then subsequently overturned and as a result this ended in the labour dispute, with the airline eventually losing its fight.

This case is significant because it raises a n number of important considerations for organizations wanting to implement a dress code in the workplace, a number of which I will elaborate on here

When it comes to dress code it is important that the employer must avoid unlawful discrimination in requiring employees, including workers, to dress or modify their personal appearance in any particular way.

This does not stop an employer having a dress code. However it is important that the employer must ensure that any dress code, including the wearing of hats, does not directly or indirectly discriminate against employees who share the same protected characteristics. Employers would have to justify why this would be a requirement. In the case of Lufthansa, they could not demonstrate that the requirement for male pilots only to wear hats objectively justified.

Employers could place restrictions on dress, including hairstyles, as this could be objectively justifiable for health and safety reasons or for other reasons that relate to your employer’s ethos. For example, employers could require employees with long, loose hair to be tied back to avoid danger from machinery, or if the employees work in a kitchen and their hairs should be covered for hygiene reasons.

Employers need to consider the question, does the dress code affect the ability of the employee to do their job. If the answer to this question is ‘yes’, then the employer must apply their dress code in a way that avoids unlawful discrimination.

My experience of dress codes is that employers often think to literally about issues arising from implementation, and often forget the indirect consequences that can cause problems in the workforce, including:

As can be seen in the Lufthansa case, having different rules about clothing or appearance for men and women can result in claims of sex discrimination, especially if the dress code is applied more strictly to one sex than the other.

If the dress code applies ‘conventional standards of dress and appearance’, then it will be seen as applying an even handed approach between men and women. Considering the Lufthansa case, there is no ‘conventional standard’ for one sex to be required to wear a hat over the other, and it is evident that tradition was not sufficient to create that standard.

If an employer imposes the same rule on everyone this could, in some cases, be deemed as indirectly discriminate against employees who have a particular religion or belief. For example, if the employer imposes a ‘no beards’ policy, stating this is for health and safety reasons, then this could be considered to be a disproportionate impact on employees whose religious beliefs require them not to be clean shaven. In this instance, there is a requirement for the employer to objectively justify this requirement.