Are you on course to overpay on staff holidays?

Home › Articles › Industry News › Are you on course to overpay on staff holidays?
a 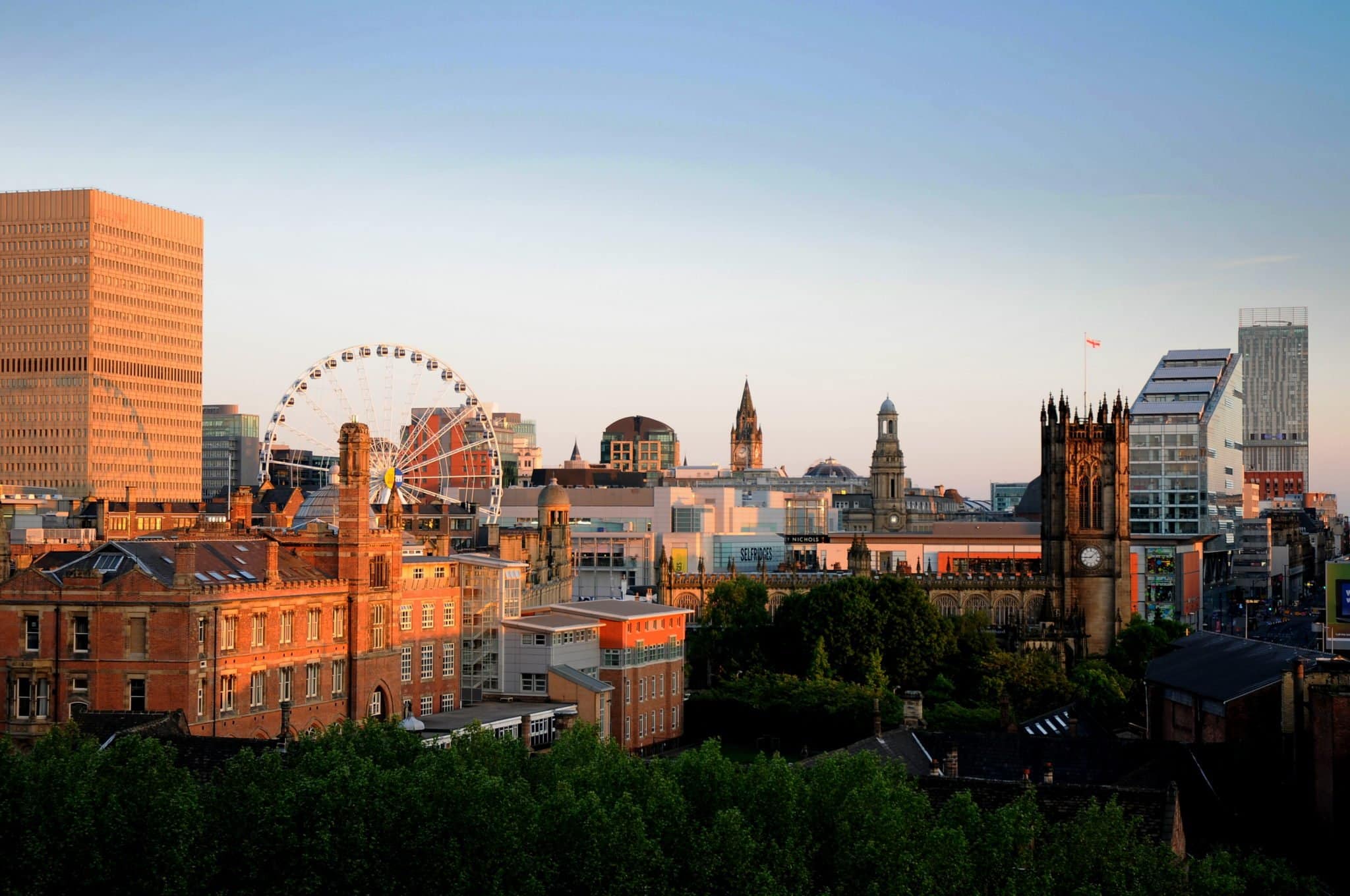 In my last article I wrote about Bank Holidays and raised the question as to whether or not employers should consider them as holiday. Easter fell early this year and this got me thinking, should employers be looking ahead to next year? Looking at the trusty diary revealed an interesting fact, in 2016 the Easter weekend is even earlier, falling in March.

Employers have only just managed the working patterns for this year, and typically will not be thinking about Easter next year now, after all there is still the May Bank Holidays to get through. However, it is important for all employers to plan ahead and to have a look at their contracts as to how statutory leave is worded as this could effectively mean that some employers will have to ‘give’ their staff an additional two days bank holiday if their holiday year runs from the 1st April 2016 to 31st March 2017. The reason for this is that Easter falls into the holiday year twice and employers with contracts stating they are entitled to ’20 days holiday plus bank holidays’ will be entitled to 10 bank holidays in the 2015/16 holiday year. Please note this is specifically for the England and Wales bank holidays, employers in Scotland and Northern Ireland should check the dates as these could be different and there could be additional days to be considered.

Employers will not be able to ‘deduct’ the additional ‘bank holidays’ from the employees entitlement as the contract clearly states that the employee is entitled to 20 days annual leave. Any employer failing to honour the contractual clause could find themselves of being in breach of the contract. Therefore employers will need to review contract now rather than being caught out at the time.

The Employment Rights Act 1996 (ERA) give the employees a statutory right to 5.6 weeks (28 days) holiday and this can be inclusive of any bank holidays. If the contract states that this is inclusive of bank holidays, then employers would be able to ‘deduct’ the additional days from the entitlement. However the contract needs to be clear on this and if there is any ambiguity then this should be reviewed before going ahead and deducting the days from the entitlement. Effectively this will mean that employees will only have 18 days annual leave, and as such could cause some disgruntlement amongst employees.

This should not impact on employers that have a holiday year running from 1st January to 31st December. Although, it is worthwhile checking to see that there are no employee contracts that are out of sync with the others.

Easter falling early in 2016 will also affect the April 2016 to March 2017 holiday years as effectively this will mean that there will only be 6 Bank Holidays in that holiday year. This means that there would only be 26 days holiday available to employees. Employers would therefore have to allow the employees to take an ‘additional’ two days annual leave so as to ensure that they are not in breach of the working time regulations. Employers with an April to March holiday year are therefore set to give their employees an additional two days in the current holiday year and the next one.

Employers will not be in a position to ‘balance the books’ from one year to the next and any decision to carry over the additional bank holidays would need to be consulted on with a view to employees agreeing to a temporary change on the terms of employment. Although, this is highly unlikely.