Artificial Intelligence and the Workplace 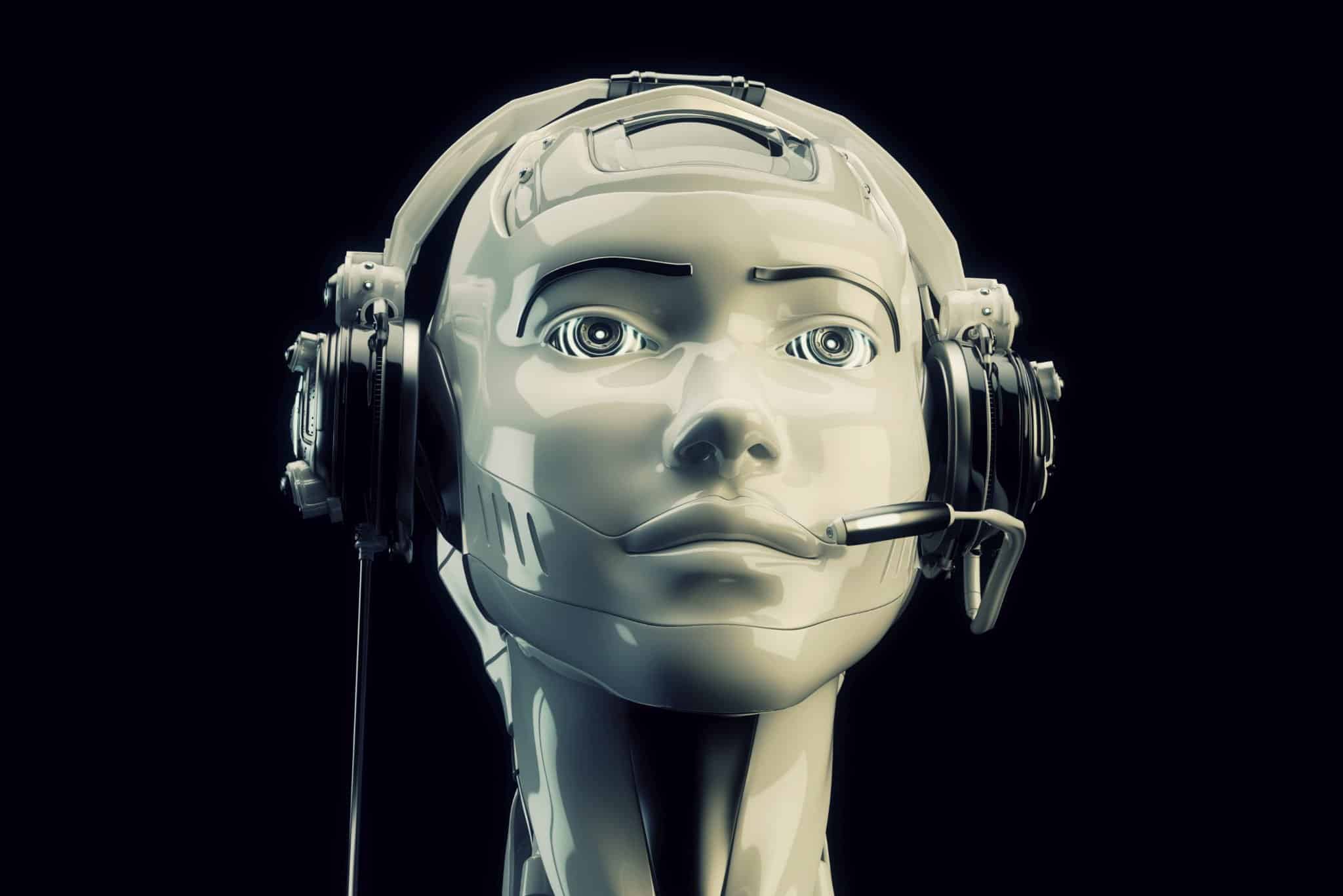 What can we expect to see in relation to Artificial Intelligence, such as driverless cars and robots?

Despite varying amounts of bad press that each of these have received, innovative technology is going to be a huge focus in Health and Safety from this year and onwards.

What benefits could machine and machine learning bring to the employment world? For one, it presents the opportunity to obtain insights from any kind of data that human analysts might not be able to see on their own. Systems that are AI intelligent and using machine learning have steadily improved in accuracy from 2015 to now.

When being utilised to double check human analysis or help with processing large data, these machine learning systems can reduce the likelihood of mistakes. It could also see a reduction of risks and errors in the decision making process. They can be programmed to deliver a range of tasks that they are given and this in turn removes human bias out of the situation completely.

Driverless cars have already been made available for wider testing, however, it is not widely know that they have already caused a few deaths. With the intelligence still in its infancy, there are many concerns around this. The main problem that seems to be arising from AI intelligence making complex decisions, is that when they are presented with them their immediate reactions can be unpredictable. This ranges from pedestrians being in the road or the vehicle not being able to break in time. How would the car react?

Another major question they pose, is who would be responsible in an accident? Some companies are referring to them as ‘assisted driving cars’ because of this. They state that, should a hazard occur, the vehicle will do as it has been programmed to do but it will be down to the user to intervene in this kind of situation.

However, this kind of ‘smart’ vehicle could prove extremely useful in some working environments. We have all seen the videos of forklift truck drivers crashing into racking in a warehouse and destroying most of the warehouse in the process. If we take this into account when thinking about systems and AI in businesses, collision intervention being installed on warehouse vehicles could prevent accidents of this type.

Hands-free driving for everyone is still in its early stages and therefore, probably still some way off. Existing technologies in some cars however, offer us a taste of what we are likely to expect – automated parking systems in some cars are an example of this.

With the emergence of robots in working environments, they are bringing some significant benefits in Health and Safety to businesses, but with these, obviously new challenges are being presented.  At the moment, it is the manufacturing industry that utilises the use of robots, but they are increasingly being introduced in various other sectors which includes healthcare and retail.

There are many, many benefits that come with using robots and AI in the working environment and one is that they are able to carry out tasks that are too dangerous for a human to undertake. This will include tasks such as heavy lifting and moving heavy objects and even working with hazardous substances. Wearable robotic devices are the new generation in collaborative robots in workplaces and these can reduce the risk of injury to the workforce and even aid in the rehabilitation of workers that have been injured.

A lot of factories now use cages and guards routinely as a way of avoiding unwanted action between humans and fixed robots.  But, as the HSE has observed, new collaborative robots are being designed and developed to work alongside humans in the workplace.

However, there have been several well-publicised articles, including that of the death of a worker at a plant in Germany. When humans are interacting with these robots on a daily basis, there are risks that need to be taken into account.

Although there has been research published on this relationship between worker AI, there are no specific safety rules or legislation that relate to the use of robots.

The business Risk Assessments should be updated to ensure that they take into account the entire range of potential hazards.

Whether you are for the use of AI in the future or disagree with it completely, one thing that is certain is that it is becoming increasingly likely that a lot of businesses may choose to integrate their workforce with AI intelligence in the next decade.

PrevPreviousHalloween in the Workplace
NextThe Health and Safety of Christmas DecorationsNext