BREXIT: Implications of the Leave Vote 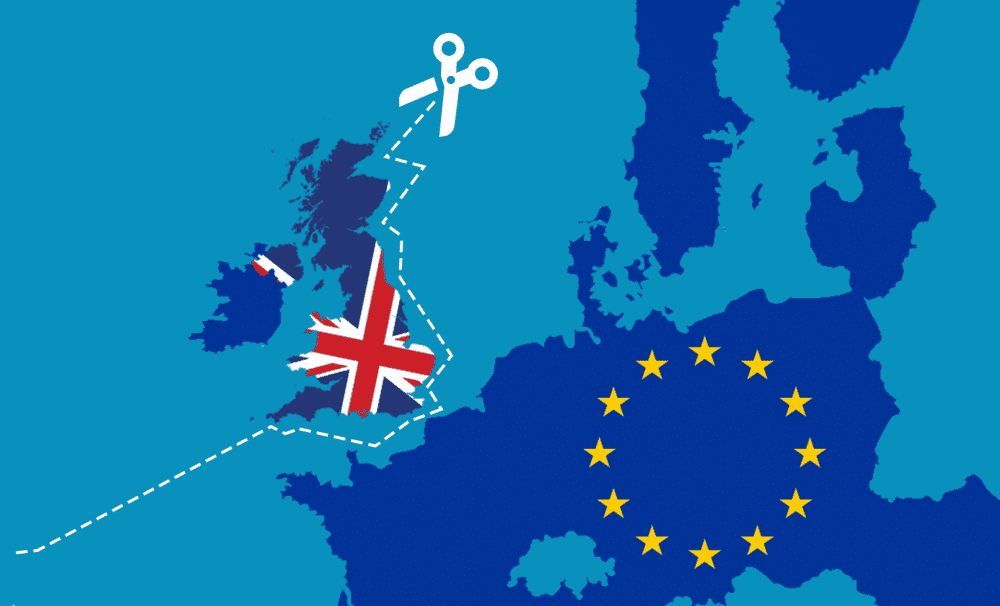 It was a closely run battle but the statistics speak for themselves; the UK voted in the majority to leave the European Union in the recent Referendum. Once the Government confirms it will ratify the vote and provided online petitions for a re-vote are seen off, employers will need to consider what the Leave vote means for employment law.

What Exactly Does The Leave Vote Mean?

The impact of the Leave vote is simple; the Government will be able to introduce and change laws how it sees fit rather than being dictated to by the European Union (EU).

But what might change? This is obviously yet to be confirmed but some areas of law that the UK have had to take on are unpopular and so may well be the first in the firing line from 2018.

For information on immediate effects that the leave vote will have on businesses, please refer to Avensure’s webinar, Brexit: The aftermath for your business.

It is likely that the continued employment of any EU workers recruited before the exit takes place will not be affected. However, taking on new EU workers after the exit will likely involve much more red tape because their unrestricted ability to work in the UK may be removed.

Practicalities: It’s possible that the situation will be akin to that which now exists for workers from the USA, for example, or Australia; they will have to meet certain points based criteria to work in the UK.

The EU sets the minimum paid annual leave entitlement for each worker at four weeks but the UK minimum entitlement, set at 5.6 weeks by the Working Time Regulations 1998, already exceeds that. It is not likely that the Government will reduce this level but case law rulings on annual leave and holiday pay may well be overturned.

Practicalities: The case law principle that annual leave continues to accrue during sick leave will potentially be removed meaning employers will avoid claims for a large build of holiday pay by long term sick employees. Recent rulings on overtime, commission and holiday pay could also be scaled back meaning that holiday pay will be made up of basic pay only.

The Agency Workers Regulations 2010 have never been popular so they could potentially be removed in their entirety.

Practicalities: Both agencies and employers have duties under these Regulations to ensure that temporary agency workers receive the same treatment as employees recruited directly. If the Regulations are repealed, it will no longer be unlawful to pay agency workers less than direct recruits after 12 weeks on assignment.

EU laws dictate that employees should be informed and consulted about major changes at work. Some of these laws are likely to be changed meaning a less onerous procedure when, for example, large numbers of employees are to be made redundant.