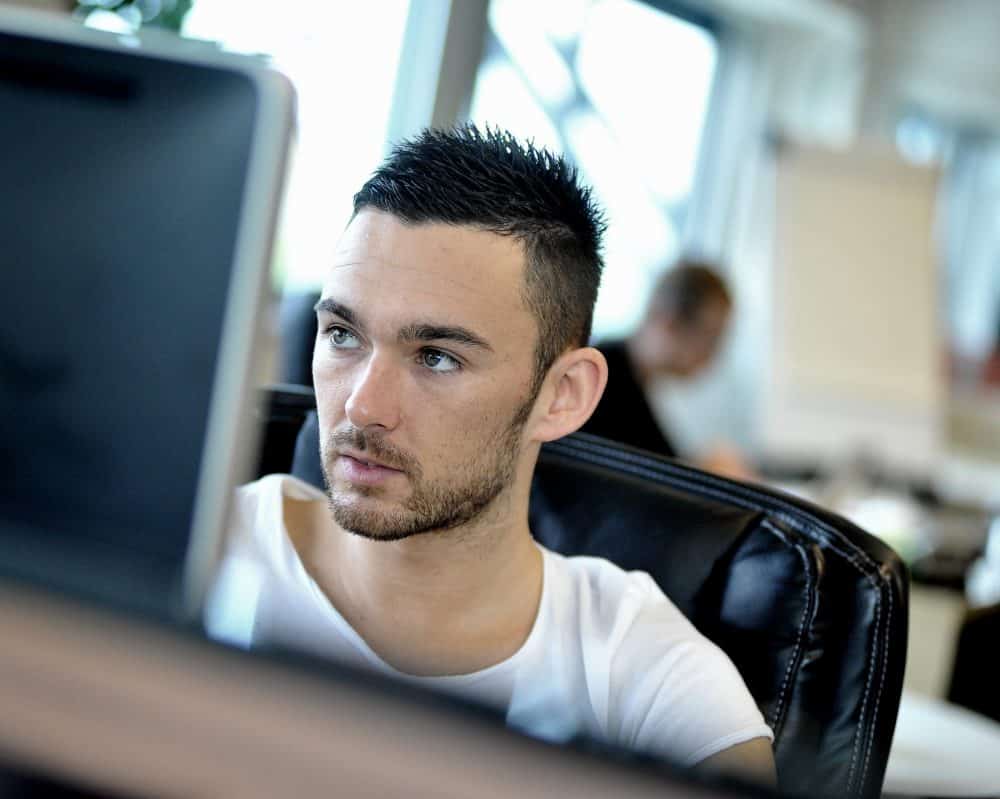 Last week’s Sunday Times contained an interesting article that listed computer scientists as the top-earning graduates from UK universities. The list of graduate earners was part of The Sunday Times’ league table of graduate salaries. Many would have predicted doctors, consultants or bankers to be top of the list, but today’s economy is different and business are now craving increase analytics, allowing computer scientists to demand a premium for their services.

Computer scientists are now longer IT nerds occupying backroom jobs in an organization. Rather they are lucrative posts in a broad range of industries, including banking, retail and technology. Such is the demand for computer and data scientists that it is expected a whopping 69,000 additional big data specialists will be needed over the period 2012-2017 to meet the need. A reported 60% of businesses are already struggling to hire people with data science skills, and due to a dearth of knowledge in the area, some firms are forcing the data scientists they have to undertake responsibilities that would ordinarily be out of their remit.

The typical data scientist characteristics are that of a ‘geek’: high technical skills, strong logic and good analytical skills. They focus on detail and data, as expected from the role. Yet some are having to bend their personalities to be more of a driver, delivering business change and communicating results for a layman’s understanding.

Understandably this unnatural evolution of personality is putting strain on the existing data scientists. Over half of them are reportedly suffering from some level of work related stress, according to new research titled, ‘What makes a great data scientist’. A result of this stress could be a drop in performance as productivity and ingenuity drops among the data scientists.

To combat this problem, organisations should recognise the need to alleviate stress on data scientists created by extraneous workloads. One way to do this would be training up of similar staff to shoulder more responsibility when it comes to business development and communication resulting from data analytics. More balanced teams, consisting of the technically gifted and business minded personnel would be advantageous.