When can an employee claim unfair dismissal?

Home › Articles › Dismissal › When can an employee claim unfair dismissal?
a 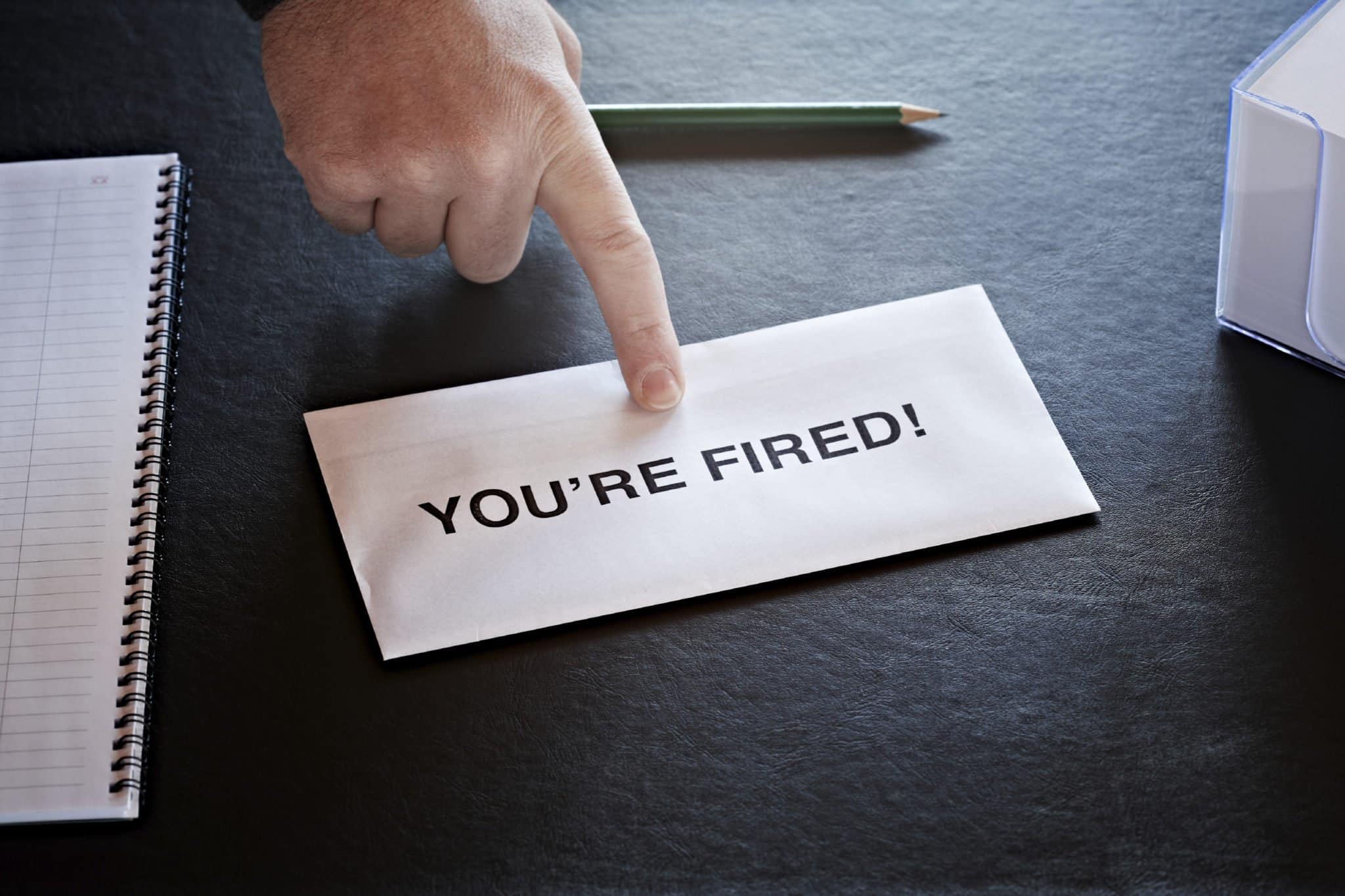 The common misconception among employers is that unfair dismissal can only be claimed after an employee has two years’ service in the job. This is wrong: the employee can claim it from day one.

Firstly looking at a fair dismissal: a dismissal can be fair for a number of reasons provided the reason fits under one of the following;

There is a qualifying rule that employees must have over two years’ service before they can make a claim for unfair dismissal, that is unless a dismissal is automatically unfair.

Also continuous service counts with a TUPE transfer, so they may have only worked for you just over 6 months, but if they worked for the former employer continuously for 18 months and transferred to you then they have their two years’ service and are protected from being unfairly dismissed.

The two years’ service rule gives employees the protection from unfair dismissal and the employer must follow a fair procedure as well as have a fair reason that is capable of justifying employee dismissal (see the bullet points above). The ACAS code of guidance is a good start for all employers but cases can get far more complex than the code caters for and you are advised to have internal procedures and policies governing such situations.

We cannot forget that from day one all employees can claim automatic unfair dismissal. This can be claimed if the employee is dismissed in certain circumstances – the most common of which is asserting a statutory right.

Asserting a statutory right is where an employee asks for something they are legally allowed to ask for and is then dismissed for asking for it. For example there is a right to have a wage slip or the right to have a written statement of terms of employment. Employees asking for these cannot be dismissed as a consequence.

Another example is where an employee seeks to take maternity, paternity, shared parental, adoption leave. Employees have the right to take such a leave and can’t be dismissed for wanting to take that leave or actually taking that leave.

Furthermore if an employee seeks to exercise the right to be accompanied or to accompany a fellow worker at a disciplinary and grievance hearing and they are dismissed for this reason, then the dismissal is automatically unfair.

If other issues arise at the same time as one of the above scenarios then you must always seek advice.

In any event, it is always best practice with any disciplinary or possible dismissal to follow the company’s full disciplinary procedure – two years’ service or not – and hold an investigation meeting, disciplinary and appeal.

Disciplinary procedures can be shortened for those under two years but employers still need the evidence to support the dismissal otherwise the dismissal looks whimsical at best, and following the making of say a flexible working request can look automatically unfair. In order to curtail the disciplinary process your policy needs to explicitly say so.

Always be careful where the employee may have a claim for automatic unfair dismissal, and you want to dismiss them for an unrelated reason. It can get messy.