What Can We Expect from Employment Law in 2017?

Home › Articles › Apprentices › What Can We Expect from Employment Law in 2017?
a 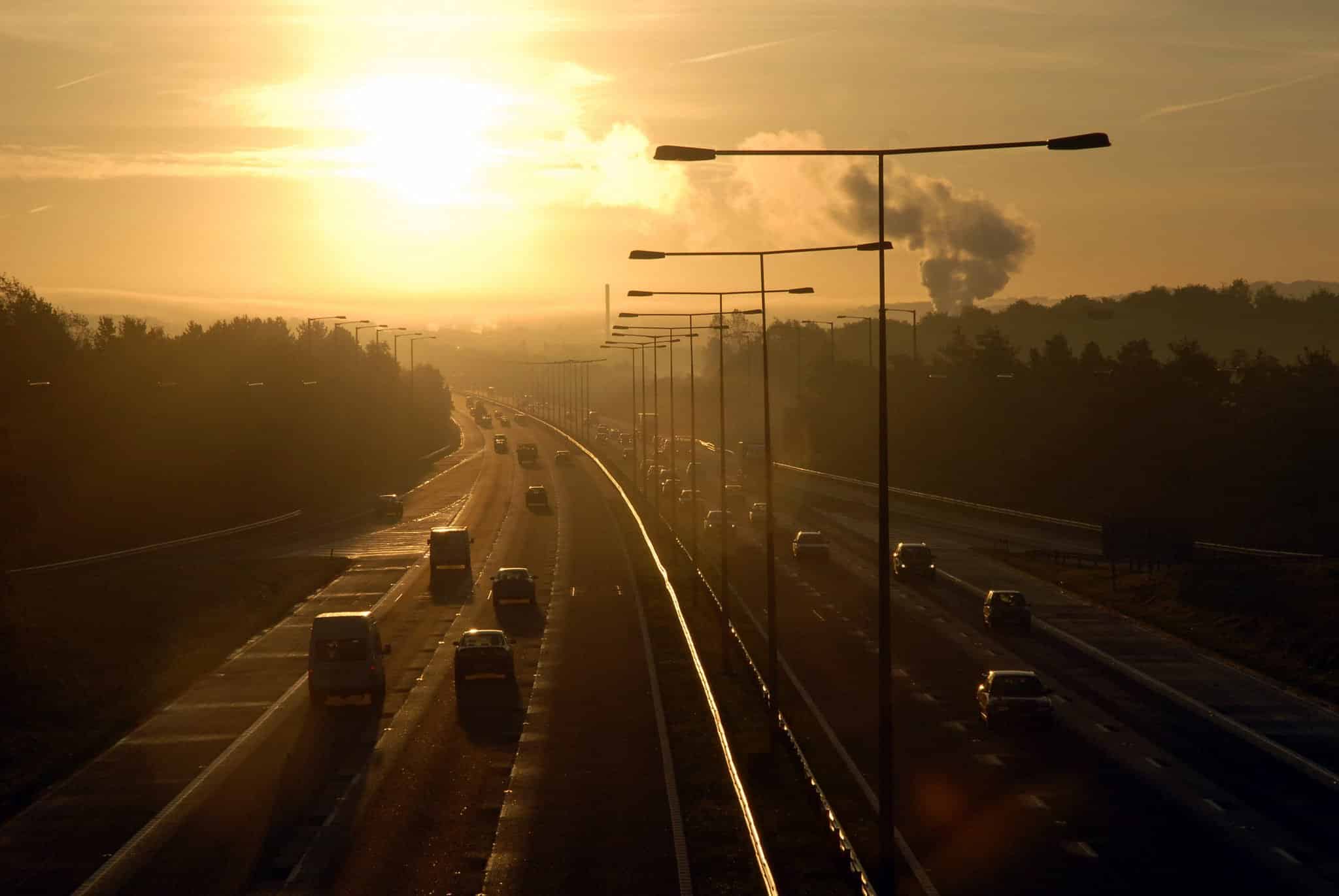 Which new laws will be introduced in the coming months that employers need to be aware of? Which cases are expected to develop in 2017 to give employers more clarity on how to manage their employees? And what are other likely areas of movement? Here’s what we expect to be big news over the next 12 months.

This Government measure aims to create transparency in pay in large public organisations and private sector businesses. Employers with a minimum of 250 employees will be forced to publish data showing the difference between average male and female pay, including bonuses received. Although data does not have to be published until 2018, it is pay details as of 5th April 2017 that need to be analysed and reported on.

Another law for the larger employers, those with an annual wage bill of £3 million or more will have to begin to fund their own apprenticeships by paying, every month, into an account set up for them by the Government. These funds are to be invested in apprenticeships: employers will buy training and assessment of apprentices they take on. The levy is not voluntary. Those who meet the criteria must pay even if they do not currently use apprentices.

The National Minimum/Living Wage will increase in April as shown below:

Also in April, the following rates will increase (subject to confirmation):

From April 2017, the tax advantages of salary sacrifice schemes will, in the vast majority, be removed. Salary which is sacrificed will no longer receive special treatment; instead it will be subject to tax and employer’s National Insurance as normal. The only benefits that will continue to receive special treatment are childcare vouchers, pensions, ‘Cycle to Work’ schemes and ultra-low emission cars.

Workers are protected against dismissal or detriment when they have ‘blown the whistle’ i.e. made a protected disclosure to their employer or the relevant authority about wrongdoing. Disclosures must be ‘in the public interest’ if they are to be protected. A case to be heard by the Court of Appeal will consider whether a disclosure is in the public interest if it concerns an employment contract affecting 100 people.

Earlier this year, the European Court of Justice heard a case regarding two employers who had banned the wearing of Islamic headscarves at work. Can employers make such demands on employees or will it be seen as an act of religious discrimination? The ruling is expected during 2017.

And let’s not forgot Brexit

The Government will continue to work towards exiting the European Union, (subject to parliamentary consent if necessary) and is likely to begin formulating some transitional arrangements to deal with the immediate effects of the Exit.

PrevPreviousEmployment Law 2016: Review of the Year
NextHealth and Safety TrainingNext