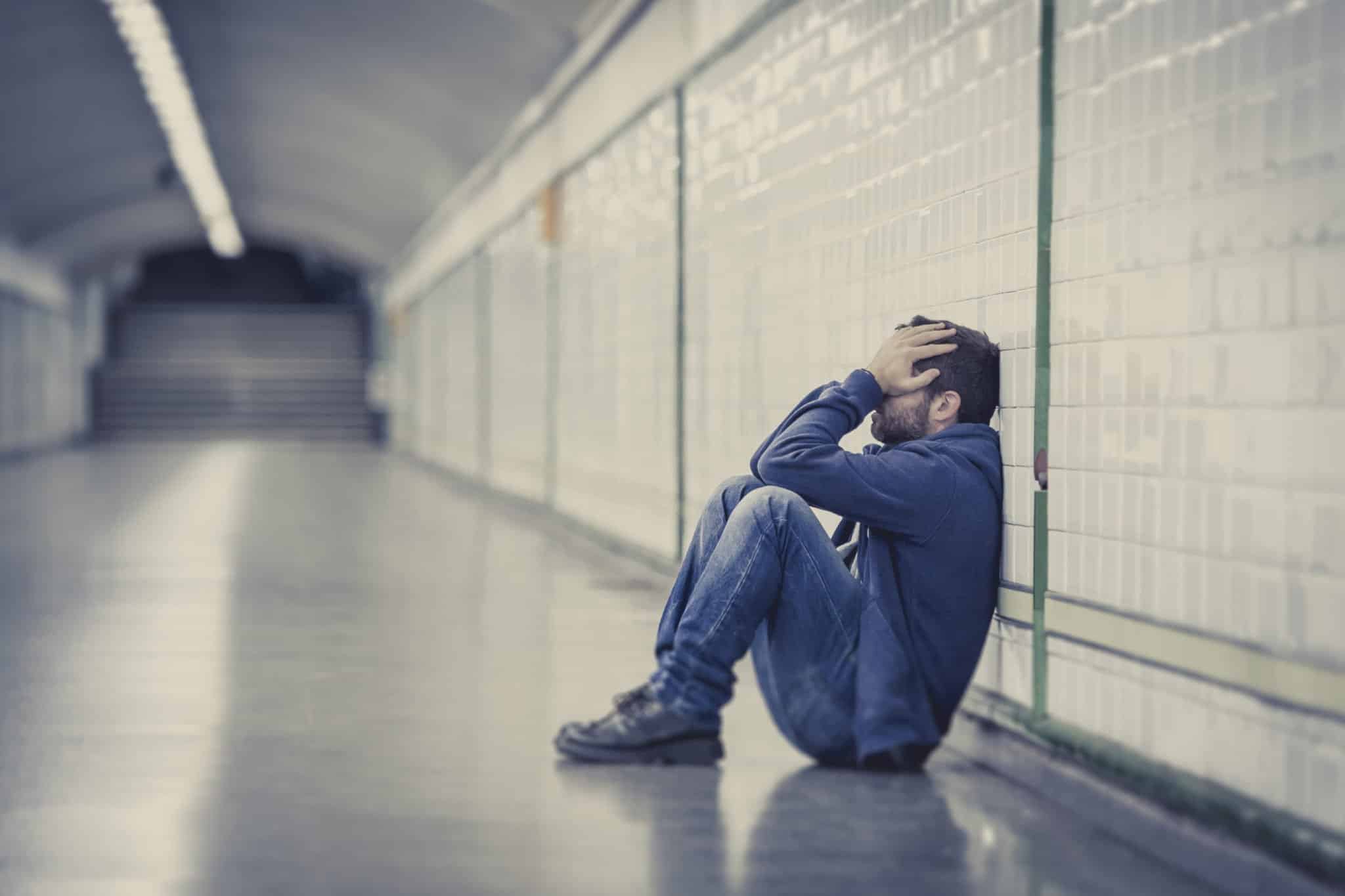 On the 19th July 2017 the Parental Bereavement (Pay and Leave) Bill was introduced by Kevin Hollinrake MP to ensure grieving parents will receive paid leave from work following the loss of a child.

Previously there was no legal requirement for employers to offer this, however it is proposed that there will be two weeks leave given to employees with a minimum of 26 weeks service who lose a child under the age of 18.

The proposals are that this period of leave will be paid in line with the current paternity leave entitlements, which are £140.98 per week or 90% of the employee’s average earnings (whichever is the lower).

The employer will be able to reclaim some or all of the cost of that employee’s absence. Although, despite there being no current legal obligation to offer bereavement leave to grieving parents, a large majority of employers will. The bill is set to be implemented in 2020 following the second reading in Parliament that took place on 20th October 2017.

Keven Hollinrake MP said at the time of introducing the Bill that he had “represented a number of constituents who have had to deal with the tragedy of losing a child and [was] honoured to be able to do something to help parents in these desperate circumstances”.

The Business Minister Margot James added that “The loss of a child is a traumatic experience for any parent. For parents, holding down a job at the same time as dealing with their grief it can be double stressful… We want parents to get the support they need at this deeply upsetting time that is why government is supporting this Private Members Bill…”

What is in place for Child Bereavement currently?

Again, there is no official obligation for employers to offer paid leave, although under the Employment Rights Act, employees have a right from day-one of employment to take a “reasonable” amount of unpaid time off work to deal with an emergency situation with a dependant. What exactly is “reasonable” is usually determined between the employer and the employee.

While it is unlikely, there are situations (very rarely) where the employee and employer relationship has soured to the point where they cannot agree on what is “reasonable” and this can result in an Employment Tribunal. Should the circumstances arrive at this point, we do offer a free guide on Settlement Agreements. However, with bereavement most disagreements can be resolved with common sense, compassion and understanding.