Drones – a future in health and safety? 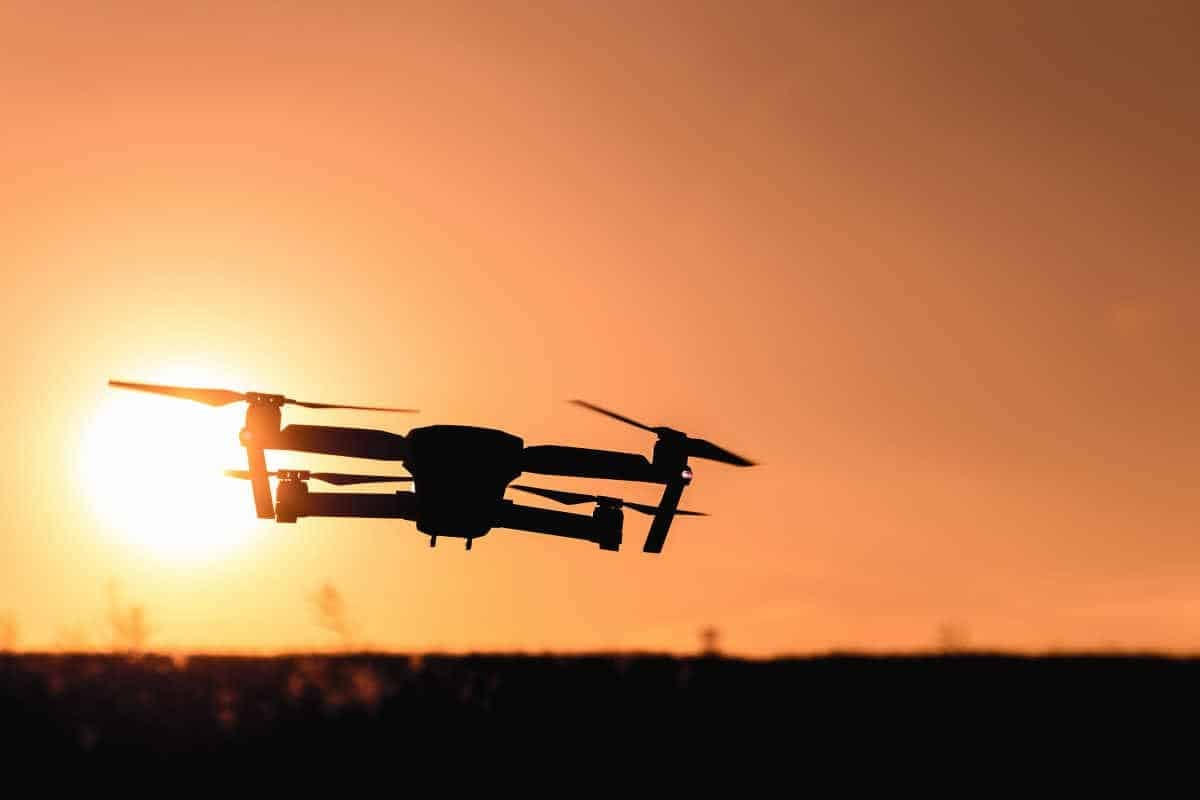 Drones are now being used both in the work place and for recreational purposes and the user must be aware that it is their responsibility to know the rules.

It is not a case of Health and Safety stopping the use of drones or users having fun, rules are there to keep everyone safe.

As drones develop and users become more skillful in operating and interpreting the information gathered, they may become a useful health and safety tool, for example working at height inspections or site surveys. Several organisations are currently using them in the surveying and filming industries.
All work related drone flights must be subject to a suitable and sufficient risk assessment. This will ensure that the drone operator and anybody potentially at risk from the flight operation will be safe.

A few points your risk assessment should consider:

As good practice, drone flights should never be carried out alone. A second person should always be present to enable the alarm to be raised in case of an accident.

The government has announced that drones will have to be registered and users will have to take safety awareness tests under new rules to better regulate their growing use. According to the Department of Transport, safety tests will have to be undertaken by the person who bought the drone, leaving uncertainty over those bought as presents.

Owners of drones weighing 250 grams and over will in future have to register details of their drones to improve accountability and encourage owners to act responsibly. In addition, a new drone safety awareness test means owners will have to prove that they understand UK safety, security and privacy regulations. The government is reviewing plans to bring forward expansion of ‘geo-fencing’ in the UK, this would act like an invisible shield around buildings or sensitive areas such as prison or airport space. This is where drones will be fitted with GPS coordinates for sensitive areas.

In addition, it said it will consider an age limit for people taking the test, meaning children may be banned from flying drones over the weight limit.

So what is the drone code? A useful mnemonic!

In a recent Civil Aviation Authority (CAA) survey of drone users only 39% have heard of the Code with only 36% being made aware of it on purchase.

Alongside the Drone code, the CAA and air traffic control body NATS has also launched dronesafe.uk, which includes the regulator’s rules as well as training resources. Endangering an aircraft is a criminal offence with a potential jail term of 5 years.

The code also mentions the use of drones carrying cameras must stay at least 50m away from people, vehicles and structures and must not approach a large group of people closer than 150m.

PrevPreviousWhat do you do after an accident?
NextBe Aware of Counterfeit PPENext