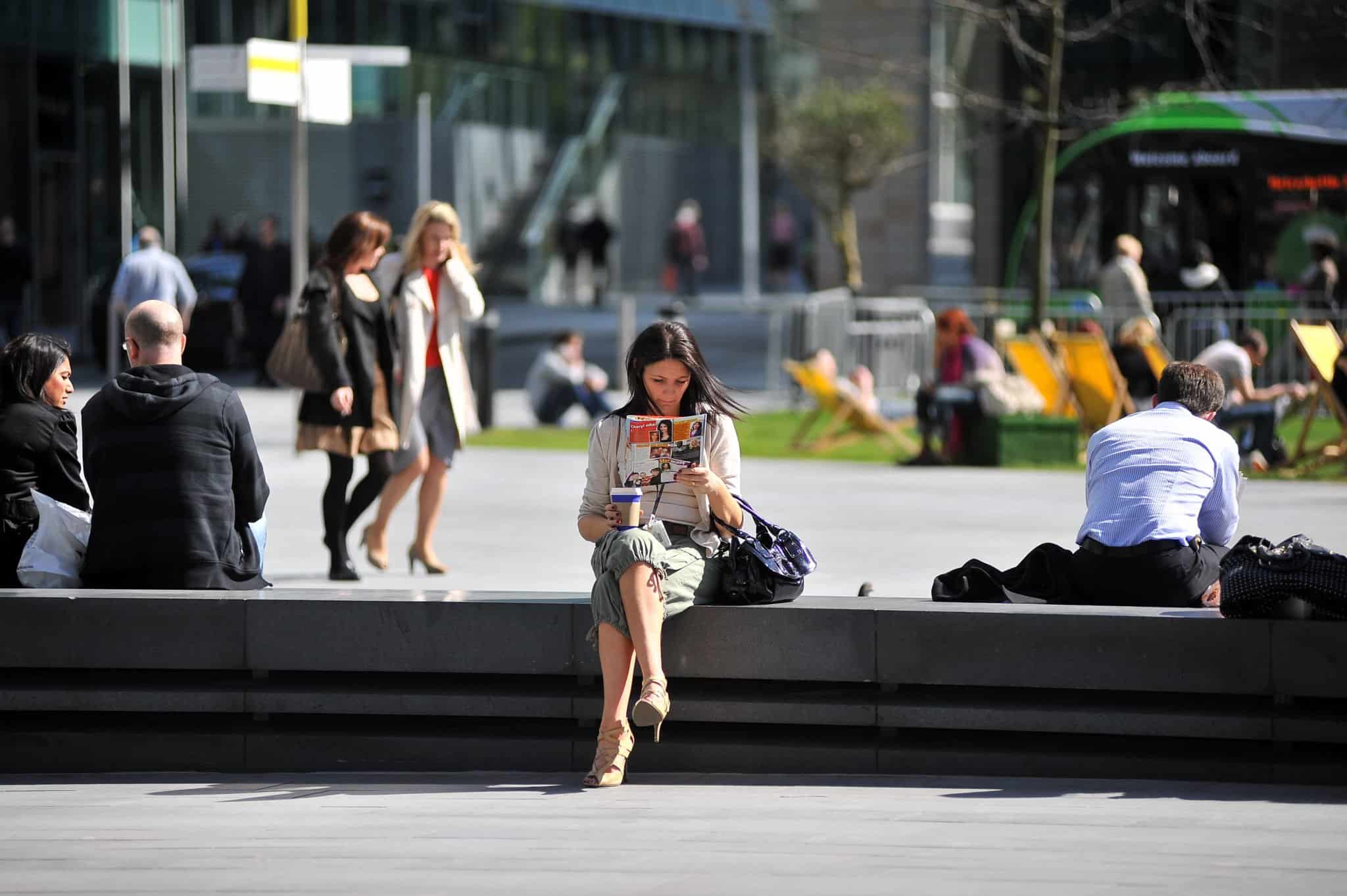 A recent article published in The Guardian tried to – successfully I should add – demythologize a few inaccurate assumptions concerning working women. At the top of the list was the idea that working mothers lack commitment, as if ambition has somehow been tempered by the birth and raising of a child. This is a terrible misconception, according to research carried out by the University of Zurich, who found that working mothers tended to outperform their child –free colleagues in almost every area.

Women deserve their place in the workforce, but not only their place, they deserve recognition and an elevated standing commensurate to their performance levels. Of the 100 largest companies in UK, 20.7% of board members are female, which is an all-time record and something to celebrate.  Statistics show that the percentage has increased over the years, indicating that there is no reason to believe it wont continue to improve with the coming years. Yet scratch beneath the surface and there is some evidence suggesting that the situation is not so rosy for the future of women leaders.

Recently women in the UK have seen their wages fall by an average of £2,700 over the past year, leading to the UK falling to the embarrassing place of 26th in the world gender pay quality league table. It is the first time the UK has dropped out of the top 20 countries since the launch of the league in 2006. The average pay for females in now £15,400, down from £18,000, in 2013. Yet the average pay for men hasn’t changed, remaining at a steady £24,800. Even at the top of the scale, only one in fifteen women working full-time earns over £50,000 a year, compared to one in seven men.

Work becomes a struggle for women when put up against institutionalized or systematic prejudices. Those who succeed deserve our admiration, particularly those who succeed in traditionally male dominated industries. For success is not only dependent on dogged determination but also a willingness and drive to make their success visible within their organisation – to take pride in achievements and communicate it within their organisation but also to the wider industry. There is no better way to confront the biases and expose a number of unfounded myths.

Acting on gender stereotypes in the workplace could be considered a form of indirect discrimination and could see employees press for compensation, particularly if it unnecessarily isolates or restricts employees or favours once group over another. My advice is not to let these old-fashioned generalisations distract your decision making as an employer because it could create toxic environments. Stereotypical thinking typically leads to bad decisions and employers should be challenging gender stereotypes and creating cultures where everyone can succeed and feels valued, irrespective of gender.