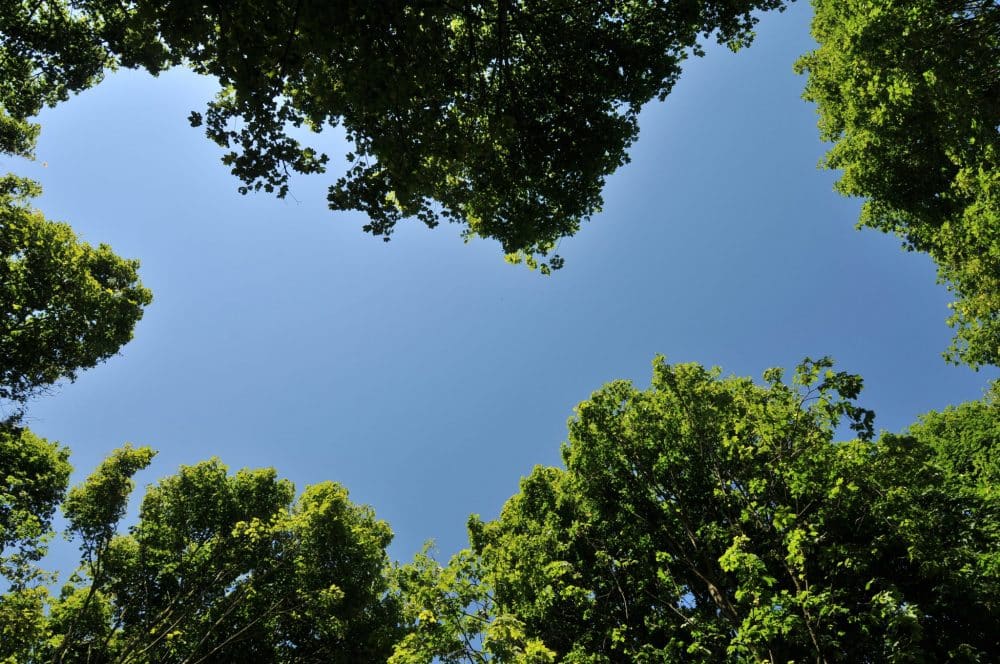 Workers have won a landmark case at the Employment Appeal Tribunal (EAT) to include regular overtime in holiday pay. Here is an overview of the ruling by Avensure’s legal expert, Jack Troup.

The test case of Bear Scotland Ltd v Fulton (conjoined appeal) has received a great deal of media attention, mainly alarmist statements regarding it costing UK businesses billions of pounds. The case concerned five points of law pertaining to various issues in relation to Holiday Pay. For those of you who are interested the case in full (all 53 pages) can be downloaded here (https://www.employmentappeals.gov.uk/Public/RecentJudgments.aspx ). Yet for those of you still with me the key point where businesses are concerned relate to the first and third grounds of appeal namely:

To the first point the Employment Appeal Tribunal (EAT) gave a straightforward answer in the affirmative. The justification for this concerns the wording of the Working Time Regulations 1998 (WTR) that an employee is entitled to receive ‘Normal Pay’ when they take annual leave. The question of whether overtime falls under this becomes a question of fact each tribunal must determine but it is one of common sense. If an employee on a regular basis works more than their contractual hours then they should be taken into account when calculating their holiday pay.

The second point in more subtle but , arguably, has far reaching repercussions, specifically in relation to claims for back payment of Holiday Pay. An employee is entitled to bring a claim to the Employment Tribunal if they have been underpaid for their holiday leave within a three month period from the date they should have been paid or the date of the last in a series of deductions from their pay. The latter point was the subject of the appeal in a fundamental way the EAT had to decide what constituted a series of deductions. The conclusion was to draw a comparison with the ordinary three month limitation period for a claim. To put it simply, the EAT decided that if there is a three month or more time period between the last two deductions then there can be no series for the purposes of the WTR.

In the cases before them the EAT concluded that there could not be a series of deductions. They therefore did not go on to consider a key question of how far back an employee can claim for. Commentators on this case had predicted that cases could be back dated to 1998 (when the WTR came into force). I am more of the opinion that it should be restricted by normal contractual principles which put the limitation at 6 years from the date of a breach. The public policy considerations for this point are clear: businesses are only obligated to keep records relating to pay for a period of 6 years. Therefore if employees can bring a claim further than this it fails on a fundamental lack of evidence.

For now this question is moot. One interesting point, however, is that the EAT did give leave to the parties to appeal this decision to the Court of Appeal (CoA) acknowledging, specifically in relation to the series of deductions point, the public importance of this debate. It is likely therefore that this case will not be the last word on the issue of Holiday Pay which could be tied up in the CoA and Supreme Court for a number of years before we reach a settled outcome.

HR24 is a national free advisory service for businesses. We have experts in all areas of employment law to offer you first hand, direct HR and legal advice.