Looking back on employment under the Conservatives

I am still am unsure as to who I will vote for on the 7th May 2015. What I thought may help clarify my judgement would be a retrospective look at the current party in power and what they have achieved with employment legislation compared to what they promised to achieve in their 2010 manifesto.

I found the Conservative Party 2010 manifesto after a quick search of the internet. Part of the overarching aims set out in the manifesto was to change the economy and to ‘get Britain working again’. Despite a huge swathe of the manifesto that is focussed on this topic it is somewhat void of detail given the changes that we have seen, some which were rather monumental.

All parties promise a reduction in taxes, an increase in income for working families, to reduce spending; therefore I will not focus on the fiscal aspects including the increase of the national minimum wage nor the debates on the living wage. What I will focus on is the changes to existing legislation and the introduction of new legislation since the Conservatives came to power in 2010 to date.

Two of the most controversial changes introduced in this period are the increase in the qualifying period of service to claim unfair dismissal, supplemented by the introduction of Employment Tribunal fees. Firstly the Conservatives doubled the period after which you have to work before you can claim unfair dismissal from 1 year to 2 years. This change took place from 6th April 2012. The government claimed that it would give employers more confidence to hire staff and they believed that this would prevent several thousand employment tribunal claims each year, thereby saving businesses substantial amounts of time and cost. This was supported the following year by the introduction of claimants being forced to pay employment tribunal fees from July 2013. The desired effect the government wanted was for employers to hire more staff with confidence, and in turn reduce unemployment to aid a recovering economy. Both the measures appear to have worked rather well when measured against the aim of reducing the number of Employment Tribunals.

Whether the above have had the desired effect on unemployment and the economy is debatable. I can, however, say that the UK has the lowest unemployment figures since pre-economic recession and as house prices rise and the British economy continues to buck the trend in Europe, compared to say Greece or Spain.

What other employment law changes have the government introduced over their tenure;

2011
The introduction of the Equality Act and the abolition of default retirement age helped to protect more employees from discrimination. Forcing employees to retire just because they reach a certain age is no longer feasible without justification.

2012
The qualifying period to bring a claim for unfair dismissal was increased.

2014
Employers can no longer reclaim Statutory Sick Pay from the government. In turn the Government introduced the ‘Fit for Work’ Scheme

The right to flexible working was introduced to all employees who have 26 weeks service and not just parents or carers.

2015
The new Shared Parental Leave provisions came into force where two adults with care of a child can share leave and pay between them.

Of course it’s not strictly fair to judge the Conservative Party by their manifesto as they were forced in enter into a coalition with the Liberal Democrats who have had an impact on the legislation over the last 5 years.

Looking at the above, there are some far reaching changes in the world of work and employment law is always a topic that is on the election agenda as it affects the majority. However the changes in employment law since 2010 have not swayed my vote either way.

If the above changes haven’t been implemented and reflected in your business, if your contracts of employment still contain a default retirement age then please or you are unsure how the increase of the qualifying period for unfair dismissal claims affects your business then contact Avensure for free advice.

The political clamp down on zero-hours contracts: who will be the last man standing?: http://www.avensure.com/professional-insights/the-political-clamp-down-on-zero-hours-contracts-who-will-be-the-least-man-standing/ 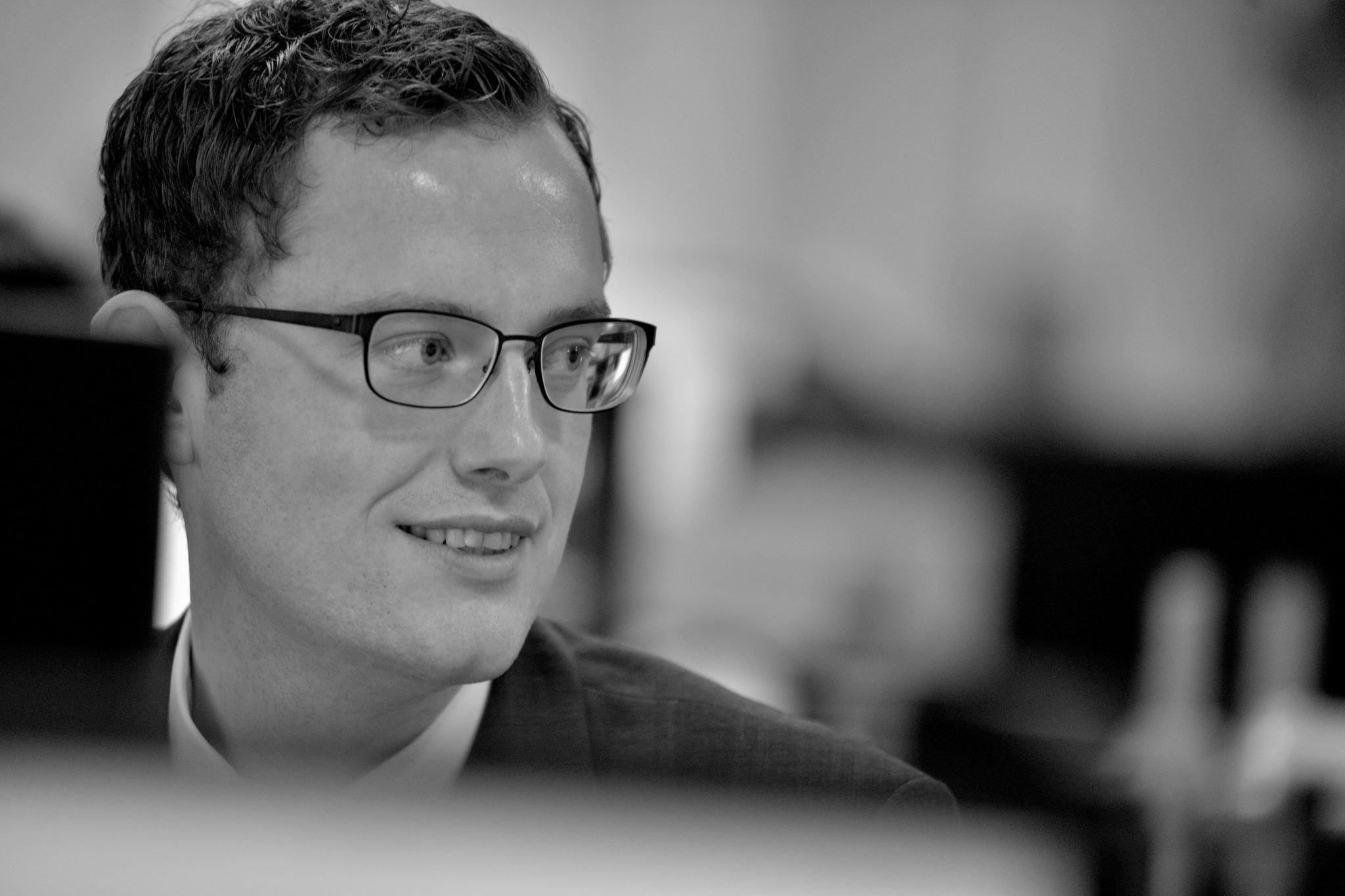 For more information about me, come see my profile: Andy Mills