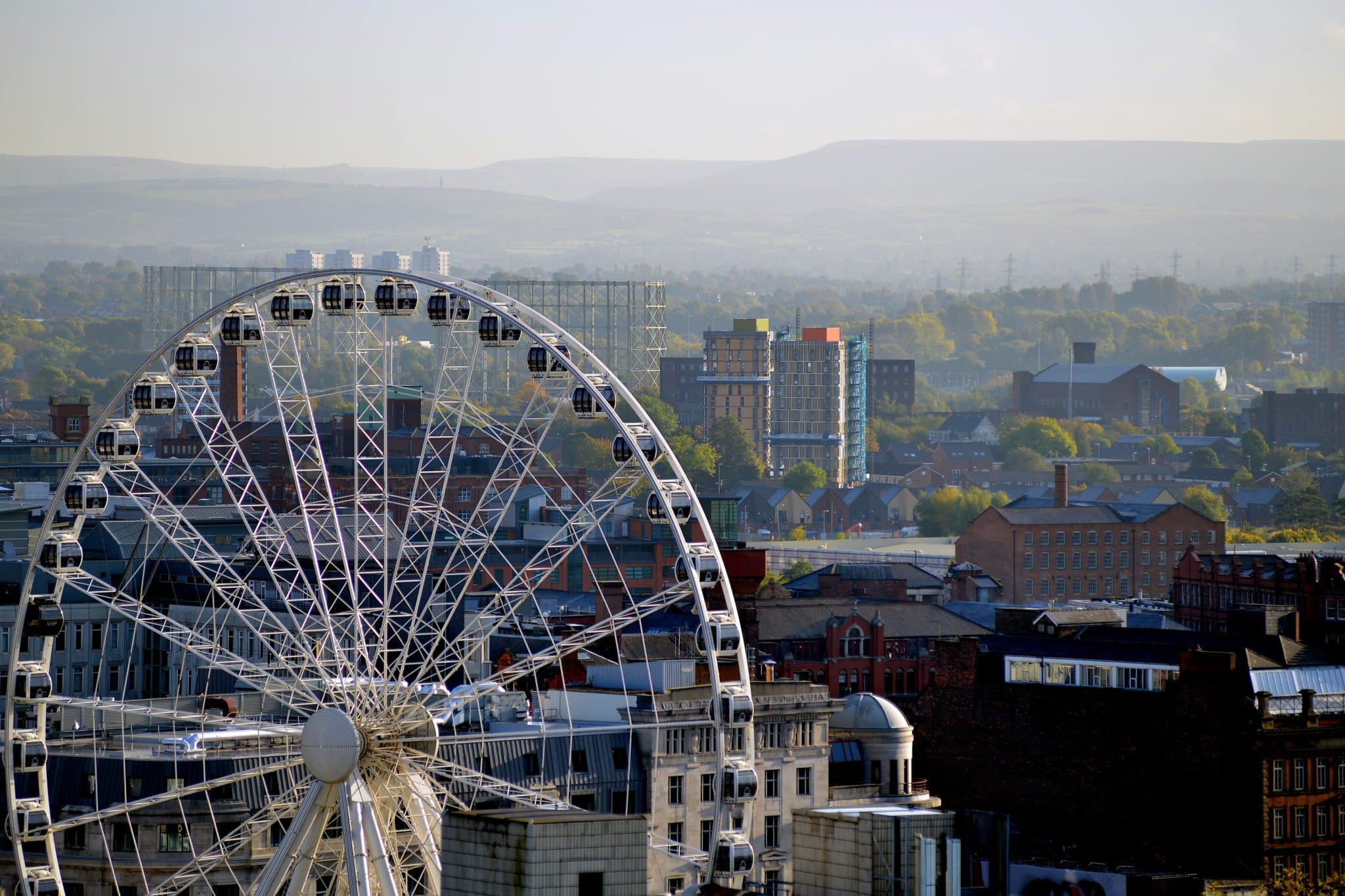 Net migration into the UK has increased by more than 38% to 243,000 in 2013-14, and yet jobs are not increasing at the same rate as this influx, creating a crisis in employment.

The reality, as set out in the report, is that EU recruits bring the levels of experience and commitment needed to support business growth. 51% of Employers who are more likely to employ migrant workers report business growth over last two years than organisations who don’t. A lot of migrant employment is low-skilled jobs, demanding low wages, which helps companies improve operating margins. More than 20% of low-skilled jobs in the UK are held by non-UK born workers, which is a much higher proportion than high- and medium- skilled jobs held by non-UK born workers. The question is whether migrant labour is more willing to take lower paid jobs than UK workers, and whether one of the consequences of this is a suppression is pay growth and expectation among business who are taking advantage of this more inexpensive labour.

And yet, a recent survey commissioned by The British Chambers of Commerce survey found 9 out of 10 of businesses surveyed thought UK school leavers were not ready for employment, and more than half said it was the same with graduates. Three quarters of the respondents blamed lack of genuine work experience as the reason why, and more than 50% said young people did not have even basic skills such as communication. A high number of businesses sympathised with the plight of young people seeking employment, but had to remain realistic in a tough economic climate. Taking on young people was both too risky and costly. For these businesses, experience pays.

Understandably, both reports have led to calls for universal work experience for all children at secondary school level. The Department of Education responded by saying it was looking at more ways to help schools and businesses cooperate.

Another challenge for young people looking for work, in addition to increasing migrant labour, is the high number of elderly workers delaying their retirements and staying within employment. With less people leaving the labour market, less jobs will be created for those entering it.

Figures show that almost 250,000 people over age of 65 have stayed in work since the default retirement age was abolished three years ago, according to the Department of Work and Pensions. There are now 1,103,000 workers over 65 in the UK, and it is thought that the average worker boosts their own pension pot by £4500 each year they remain in the workforce.

All of these factors come together to create a difficult future for young workers. Whether the government choose to do anything to alleviate their plight is doubtful due to the boost migrant workers provide the margins of UK business and the fact that those nearing retirement age are, on average, receiving a higher salary than any your worker just beginning employment, which is of greater benefit for UK tax revenues.