Paying the price for not paying the minimum wage 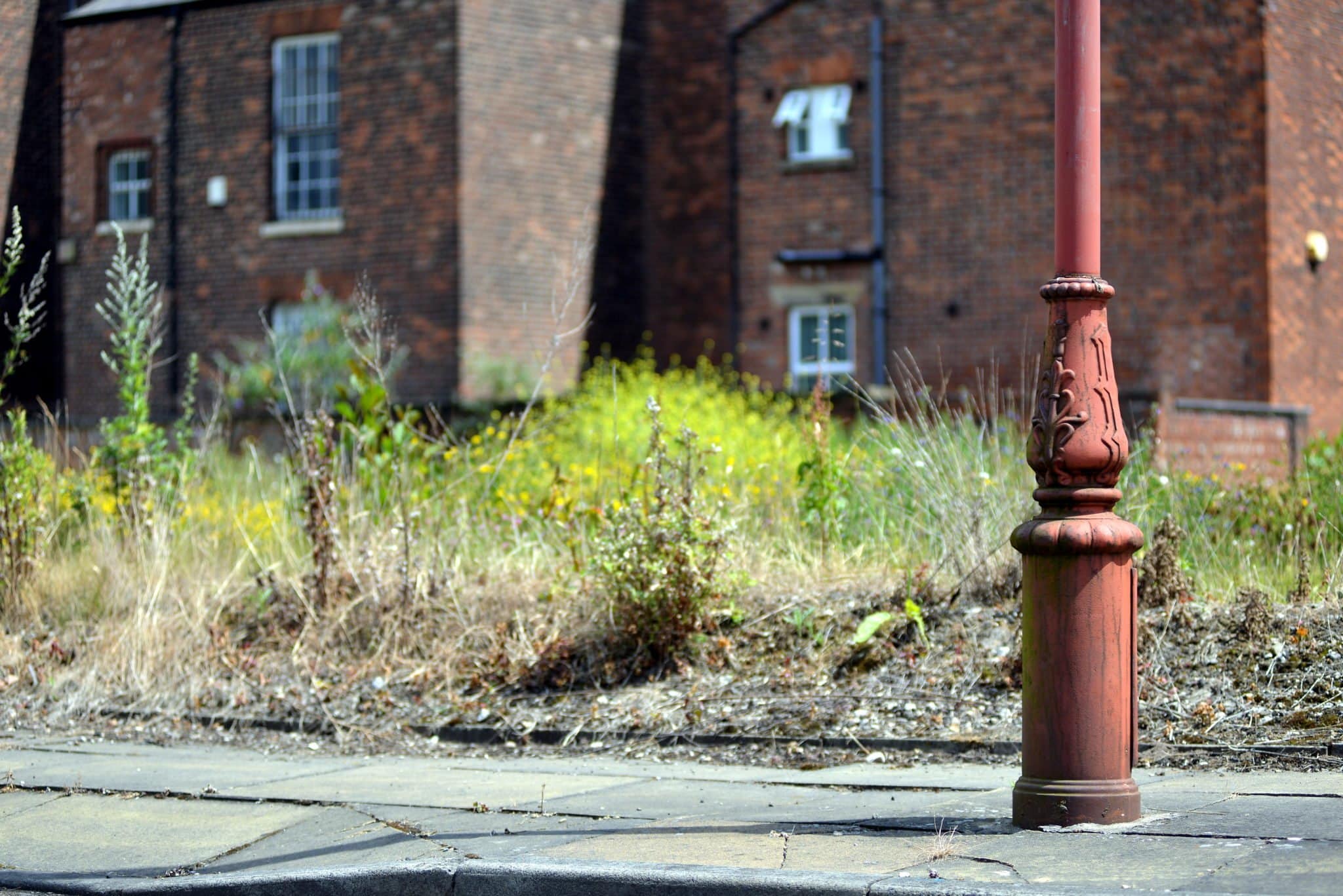 Yesterday’s announcement naming 37 UK firms who are failing to pay the National Minimum Wage, including a number of heavyweight retailers, wouldn’t have come as a surprise to the TUC and other fair pay campaigners.

A recent study by the TUC found that some firms had carefully crafted scams to avoid paying the National Minimum Wage, including clocking off hospitality workers when there are no customers, under recording working hours, not paying employees for time spent travelling during the working day, charging for uniforms and exploiting interns. The study found that apprentices were most likely to be underpaid, with predictions that 120,000 were not receiving the proper rate of pay.

The state of UK wages will undoubtedly dominate the headlines as the country head towards a general election in May this year, and the latest increase in minimum wage, from £6.31 an hour to £6.50, has done nothing to quell the debate. Campaigners for better pay argue that the creep of poverty is now set in amongst the middle classes – once bastions of ‘mobile’ Britain – an argument backed by figures showing that the minimum wage has not risen in line with inflation in six of eight years since 2006.

Members of the Low Pay Commission – an independent body that advises the government about the National Minimum Wage – appear to be split on the decision to recommend a 50p an hour rise in the National Minimum Wage, bringing it up to £7 an hour, with their final recommendation not due for a couple of weeks. Against this tide of hesitance, Labour has pledged to raise minimum wage to £8 an hour over the course of the next parliament if they are elected to govern the country in this year’s election. However, whilst some sectors agree that they manage the increase to £7 an hour, others, like retail, appear opposed due to the financial pressures it would create. As such, the debate over fair pay and minimum wage is expected to run into and beyond May’s election as the country strives to drag itself out of austerity.

Everyone who is entitled to the National Minimum Wage should receive it. To not pay emp   loyees their entitlement is illegal and businesses need to understand the severe consequences.

The Business Minster Jo Swinson spoke of the seriousness of the offence earlier this year,

“Paying less than the minimum wage is not only wrong, it’s illegal. If employers break the law they need to know that they will face tough consequences.”

The government has ushered in a series of measures to punish employers that break National Minimum Wage law. This includes public naming and shaming, plus new penalties of up to £20,000 – which is four times higher than previous penalties.

The government also plans to bring into force a rule that employers can also be hit with penalties of up to £20,000 for every employee they have underpaid, rather than one lump penalty per employer. For instance, if an employer underpays 5 workers, they could face penalties of up to £100,000.

It is recommended that employers understand the different legal rates for the National Minimum Wage and pay their employees the correct amount.

The following rates came into effect on 1 October 2014: