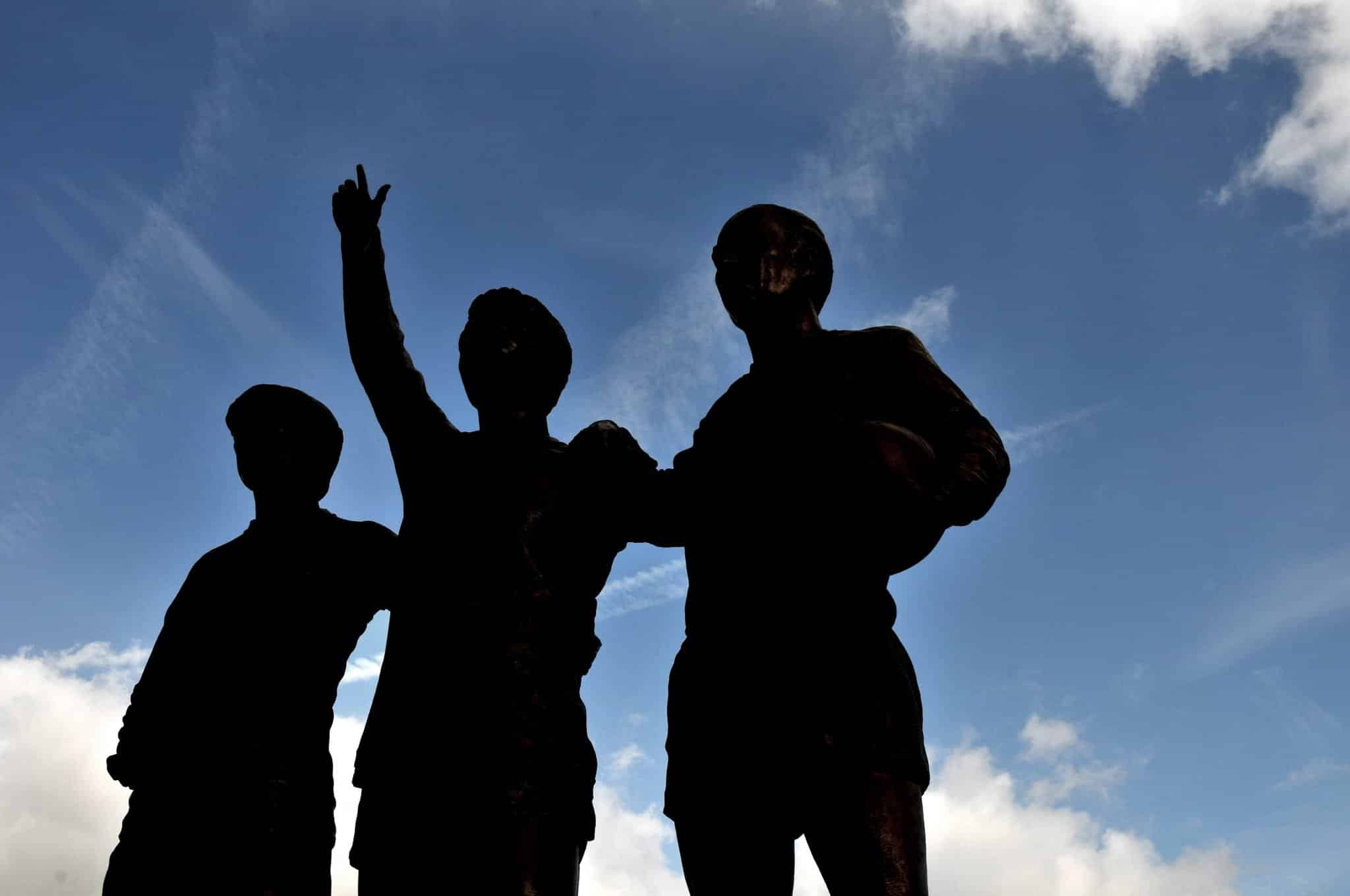 Michael Parkinson: How do you react when someone says, “Boss, you’re doing it wrong?”

Brian Clough: Well, I ask him how *he* thinks it ought to be done. And then we get down to it, and we talk about it for twenty minutes, and then we decide that I was right.

There appears to be an increase in the number of research articles and column inches evangelising about the idea of ‘new leadership’ and ‘leading through engagement’, as opposed to the ‘old leader’ – the dogged and determined warlord who seems more at home in the Old Testament than the office workplace. Characterising this new leader are the softer qualities of empathy and consideration, of values and visions, all coming together to unify the organisation and people.

In my experience, values and philosophies seem a contradiction in our fast-paced and competitive working lives. It reminds me of an amusing quote from last week’s Downtown Abbey, when the pragmatic grandmother chastised the younger generation for broadcasting principles at the wrong time.

‘Principles are like prayers: noble, of course, but awkward at a party.’

For a lot of us, work is tough, challenging. I have my doubts to whether this new leader is really fictitious – an ideal, living and breathing in a better, more cooperative world. Could they really cut the mustard or would they wither against such a relentless force?

This debate on leadership styles was inspired by an article I read in the weekend newspaper dedicated to Brian Clough on the 10 year anniversary of his death. We all know Brian Clough as a great man, winning plaudits and accolades from media, to footballers to just about anyone. Many loved him as much as they feared him. He knew his trade inside and out, never giving an inch to his opponents. It would be hard to argue that Clough wasn’t a genuine and first class leader, and certainly one that turns the concept of this ‘new leader’ on its head. Far from showing consideration and softness, this was a man who bristled with a hardened charisma. A man who earned respect through his fearless conviction and self-belief. He was a man who won at all cost, creating teams that ruled Europe and the English league. Soft he was not.

Being managed the right way has huge influence on worker productivity levels and overall business success, and the best managers can be hugely instrumental in performance of organisations. How we manage is key, but what exactly is this ‘how’ is hotly debated.

Research from REED seeks to identify the Ideal characteristics of a manger. Unsurprisingly, the most important characteristic is good communication (21%). Followed by strong leadership (19%), with 14% believing fairness is the characteristic that should be top. Others priorities are as followed:

The low scoring of team-orientation and compassion seems to signal that the characteristics of the ‘new leader’ aren’t as highly prized as some would have us think. Whereas strong leadership – as demonstrated by the like of Brian Clough – comes at the top of the list. People want to be led and inspired. They crave security and believe this can be delivered by strong leaders with a sold backbone.