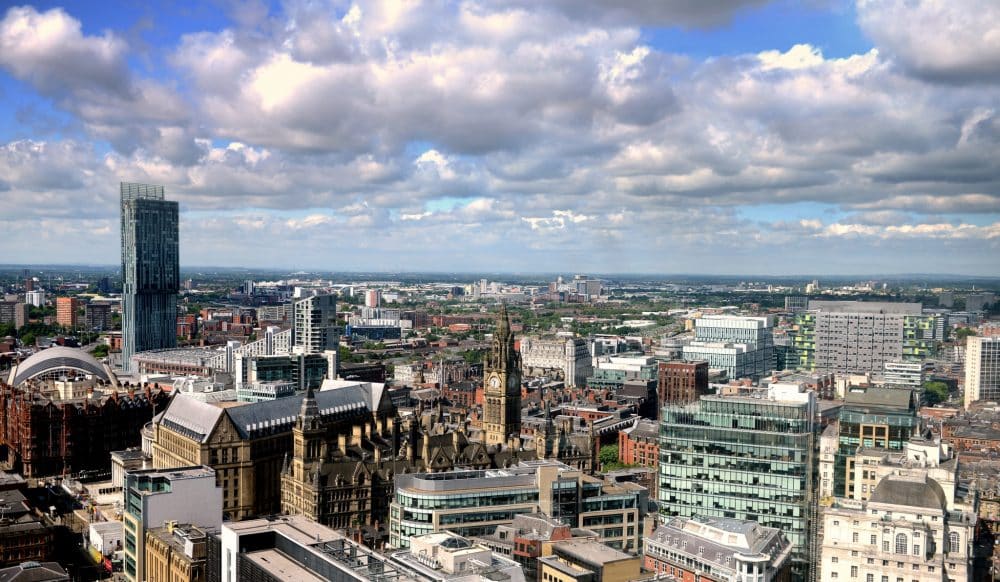 The benefits of office design

I chuckled when I read Jeremy Paxman’s column in The Guardian this weekend, in which he lambasted the BBC’s open plan office (If I were king for a day, I would ban open-plan offices: https://www.theguardian.com/commentisfree/2014/sep/12/jeremy-paxman-king-for-a-day-ban-open-plan-offices). Railing at the lack of individualisation in the workplace, he began by labelling the open-plan office a ‘human warehouse’ where employees ‘fulfil a mechanical task’. Paxman’s dystopian version of the open-plan office is a place employees ‘learn to fear’, devoid of any personal touch and indicating exactly what our bosses think of us, which, according to Paxman, is very little. We – the employees – are essentially, and worryingly, ‘interchangeable’.

I liked Paxman’s rant for its exaggerations and how he doesn’t try to disguise his antiquated frustrations, which seep through the dark Orwellian imagery he conjures up. It’s fun, but it also struck a serious chord in me because its flies in the face of everything we know aboht contemporary office design as a panacea of employee engagement.

In the same week an article came out championing the likes of Apple and the BBC for their innovative use of office design to reflect new ways of working (Death of the desk: the architects shaping offices of the future: https://www.theguardian.com/business/2014/sep/14/office-designs-apple-bbc-google). The article contains an acknowledgement that packing employees into tight spaces do not result in greater productivity, that workers are starting to move away from desks as the main place of productivity. As a result, demand for high quality workspaces is on the rise, with companies looking to utilise design to improve employee engagement, retain the best workers, as well as recruit the best talent in their industry. These days the importance of work as a meaningful activity in ovr lives is higher on the agenda than ever before, leading to more frequent intersections in the work/life balance. The old notions of ‘working to live’ and ‘living to work’ are becoming more blurred. It is important that our workplaces reflect this coming together and we take pride in the palce we work if we are to derive significance from it.

Recent pacesetters in workplace design are many of the prominent and cutting-edge Silicon Valley companies. These were places of mythic proportion, where employees lounged on beanbags, debated business priorities in on-campus coffee shops and held meetings on the basketball court during working hours. It was no surprise then to come across the recent story of an ex-Google worker living in a campervan on the company’s campus in California for 54 weeks between 2005-2006, claiming that he managed by taking advantage of the many staff perks on offer, including showers at the campus gym, a free Laundromat, leisure rooms and three free hot meals a day at the company cafeteria. He had no reason to leave, and, because of Google’s tolerant attitude, was never asked to. Unaspiringly his campus living kicked off a trend with fellow Google workers, all hoping to boost their savings and life off the company’s good will.

People matter when it comes to driving a successful business forward, and workplaces matter in motivating successful people. This is where I differ with Paxman’s labelling the modern workplace a ‘human warehouse’. Today’s best workplaces are designed to suit the individual. The ‘warehouse’ metaphor takes us back to an era when manufacturing rules the economy. Today, the nation’s wealth is generated by the service and creative industries and requires innovative places of work to optimise performance. Paxman claimed he didn’t know nor cared who invented the open plan office, but this wasn’t enough for me. His name was Robert Propst. He was a designer who imported the open-plan idea from Germany. For Robert Propst this new design represented a cultural shift away from stifling offices towards cultivated chaos where hierarchies are flattened and communication eased. Knowing this makes me think that Paxman got it wrong and that it is not the design that is at fault but the implementation of the design. We can all understand the design, but for me, it is the good employers, seeking strong employer engagement, that get the implementation right.