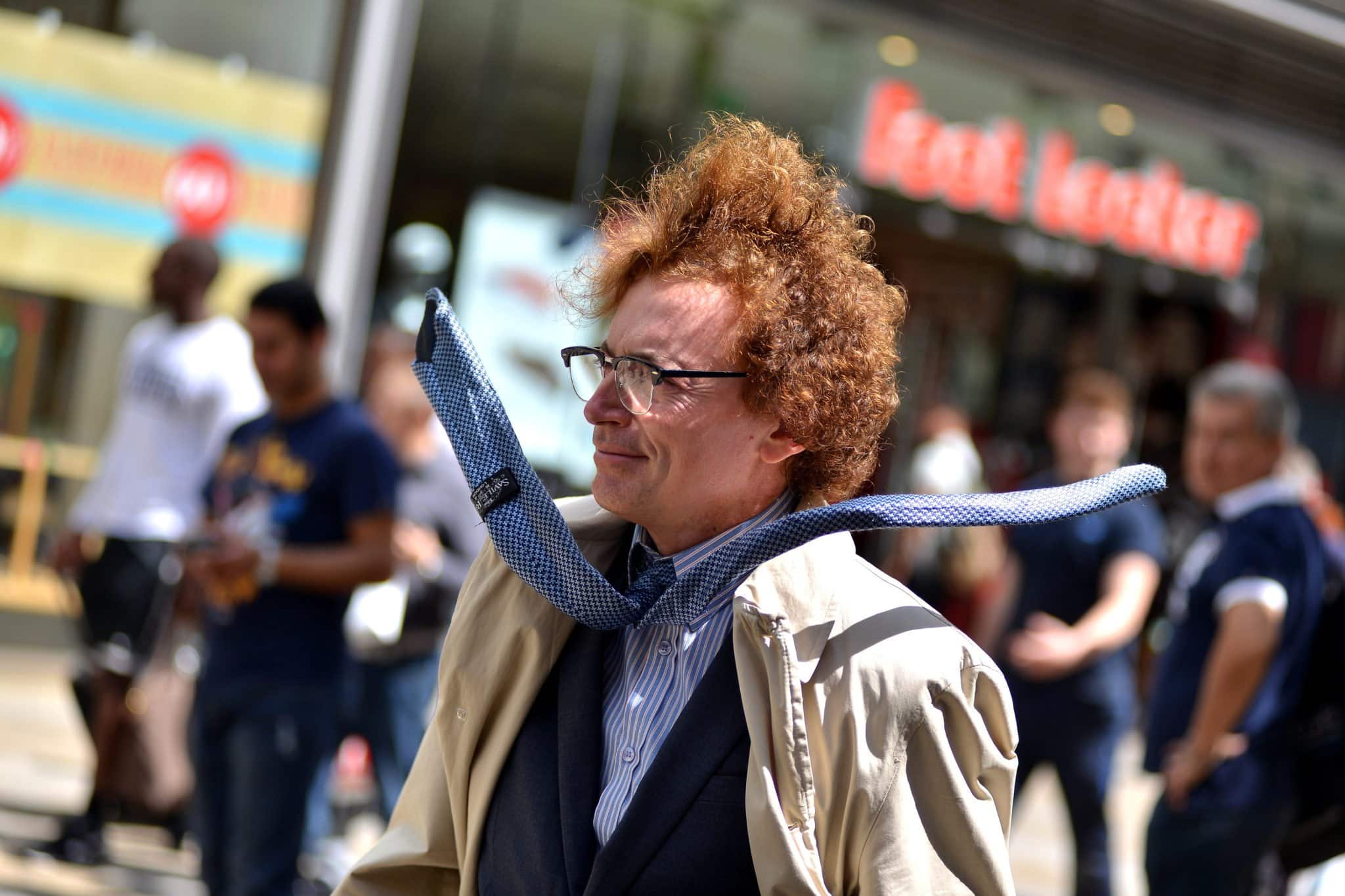 He is rarely out of the headlines, and never for the right reasons. Dov Charney is the founder of the US clothing manufacturer, distributor and retailer American Apparel. He is also a highly controversial figure who courted media attention with regular public and sleazy acts that often transgressed into misconduct, such as dancing naked in front of female colleagues. His position as leader of the business put him above normal morals, or so he thought, considering his unsavoury acts as inseparable from American Apparel’s edgy brand.

Yet the exception came to an end last month when American Apparel’s board decided it had gone too far and kicked Charney out of the boardroom for alleged misconduct and violations of company policy. Rather than more chaos, the American Apparel hierarchy have come to the conclusion that greater stability and maturity is needed at a time when the company’s stock price continues to fall.

Whether American Apparel manages to dispel to turbulence created by Charney and replace it with strong leadership is yet to be seen, as are the benefits. Strong leaders aren’t always predictable. Think of Silicon Valley and the high number of multi-million dollar businesses that thrive off iconoclast leaders who deliberately set themselves the task of disrupting the game. Without the power there would be nothing – no change or progress, no struggle or victory. All would be flat.

Yet due to the vanguard nature of power, with leaders always out on the edge pushing boundaries, is it unrealistic to expect it won’t be a corrupting influence? Or is it simply the people who crave power that need to come with a warning sign?

There’s the argument that the corrupting nature of power is physiological. Previous tests show that high levels of the hormone testosterone leads to reduced empathy and increased antisocial behaviour, which seem the ideal antecedent to corrupt behaviour. Yet this argument only accounts for men.

Other arguments suggest that it is possible that power corrupts, yet it is likely that some individuals have a natural inclination to seek power because they are of a certain character disposition, with little moral direction that allows for abuses of power.

In recent psychological tests, results showed that leaders put in high power positions took antisocial decisions at a significantly higher rate than leaders in low-power positions. Despite being honest individuals, many participants put in high-power positions often succumbed to the corruptive effects of power, indicating that power itself does corrupt.