The Problem with Shared Parental Pay 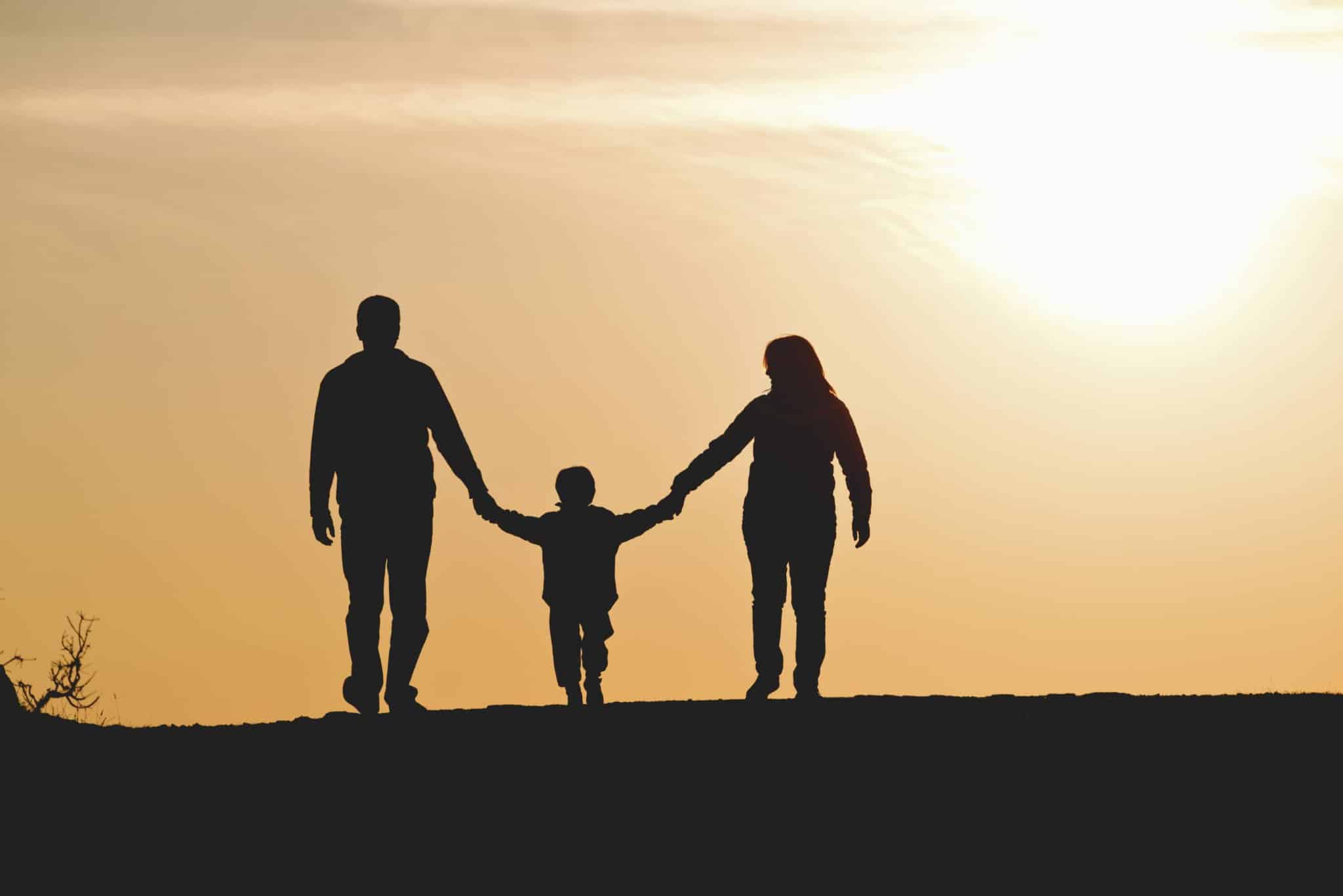 Shared Parental Pay was recently considered in one of the first Employment Tribunals decisions on that topic, an employer was found to be operating a discriminatory policy which treated men less favourably than women, which then resulted in a male employee receiving compensation of almost £30,000.

The case showed that there are still some lessons to be learned about equality and pay, however let’s take a look at what happened first.

National Rail provided only the statutory minimum level that must be provided to the mother’s partner. This is currently £139.58 per week and therefore represented a significant difference in pay.

In this particular case, Snell v Network Rail, both the mother and father of a baby worked for the same employer. The father claimed sex discrimination, saying that he was treated less favourably because he was a man. The Employment Tribunal then declared that the pay policy was discriminatory towards men.

Considerations Raised By This Case

Although the majority of sex discrimination claims are made by women, it is not unknown for a man to claim that his gender has resulted in less favourable treatment. This was a claim of indirect discrimination because the rule that Network Rail applied – that the mother’s partner would receive less pay than the mother on shared parental leave – applied to both sexes but men represent the larger group to be affected.

The concept of special protection applies to women who have given birth in order to reflect their biological position of a mother. This then permits an employer to provide enhanced maternity pay but not enhanced paternity pay to the mother’s partner.

Employers who have a shared parental pay policy similar to Network Rail’s should consider levelling out the pay provisions so that men and women receive the same pay when they take leave. For many, this will mean removing the enhanced pay from women, rather than increasing pay for men. This contractual change can itself create problems and should be approached carefully.