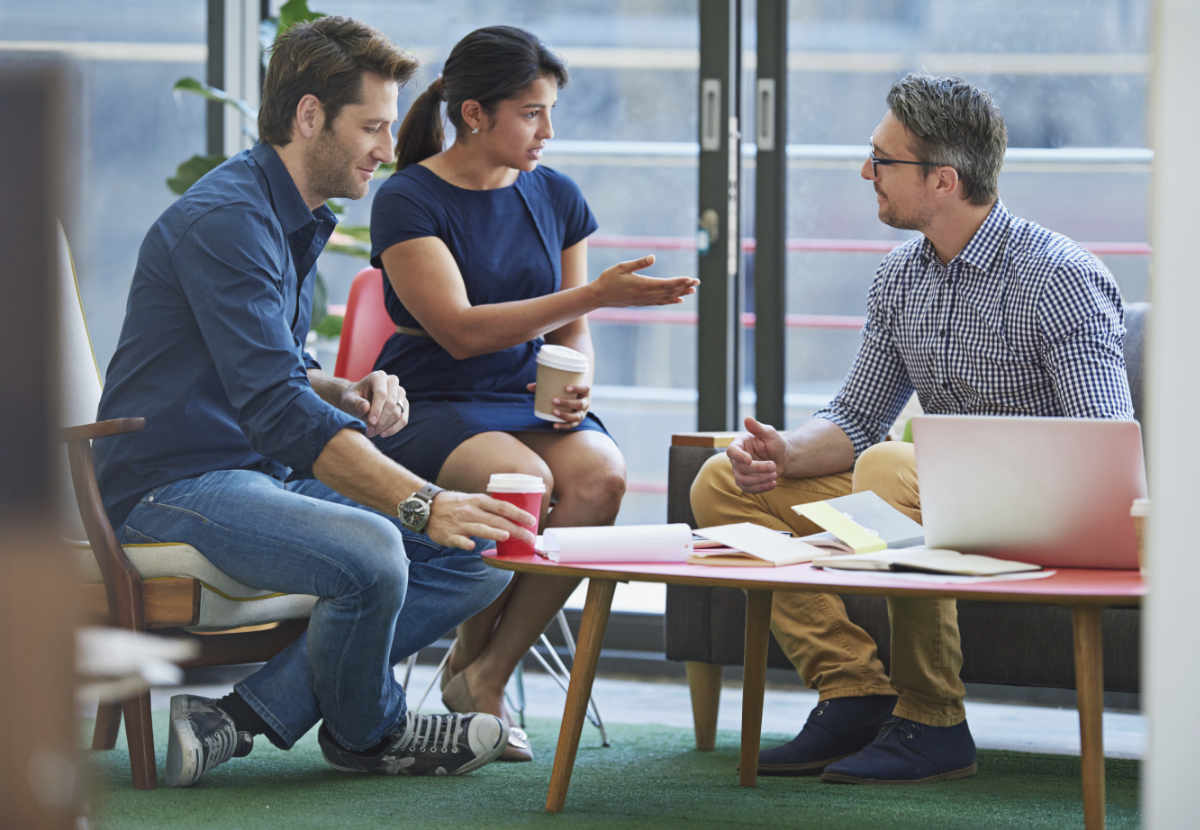 A recent case has shown exactly how hard it can be for employers to navigate tricky situations with employees without inadvertently straying into the kind of behaviour which runs a risk of a sex discrimination claim.

A manager’s remark – a single comment – has been taken to constitute sex discrimination and cost the employer over £350,000. In the face of such uncertainty, how can employers ensure they don’t open themselves up in the same way?

In BAE Systems v Konczak, a female employee got upset during a discussion about her work location. Konczak’s request to move to a specific location had been turned down and her manager had suggested an alternative. This would have meant working with colleagues about whom Konczak had previously raised allegations of sexual harassment, and Konczak was extremely distressed at the proposal. She began to cry and her manager said words to the effect of “women take things more emotionally than men, while men tend to forget things and move on”.

Unfortunately, Konczak went on to have a mental breakdown. The psychiatric injury caused by her treatment was the reason for the huge financial award.

Implications of the decision

Employers should note the financial award – over £350,000 – was not down to the comment alone. The amount of compensation was a direct result of the impact that the treatment had had on her which was, in this case, extreme and so will not be a feature in the vast majority of cases.

Despite this, the important point to this case is the comment made by the manager, which may well have been intended to comfort the employee, was discriminatory towards her as a woman. How can employers guard themselves against similar claims?

Don’t make comments based on any assumption as set out above, even if you don’t actually hold that view.