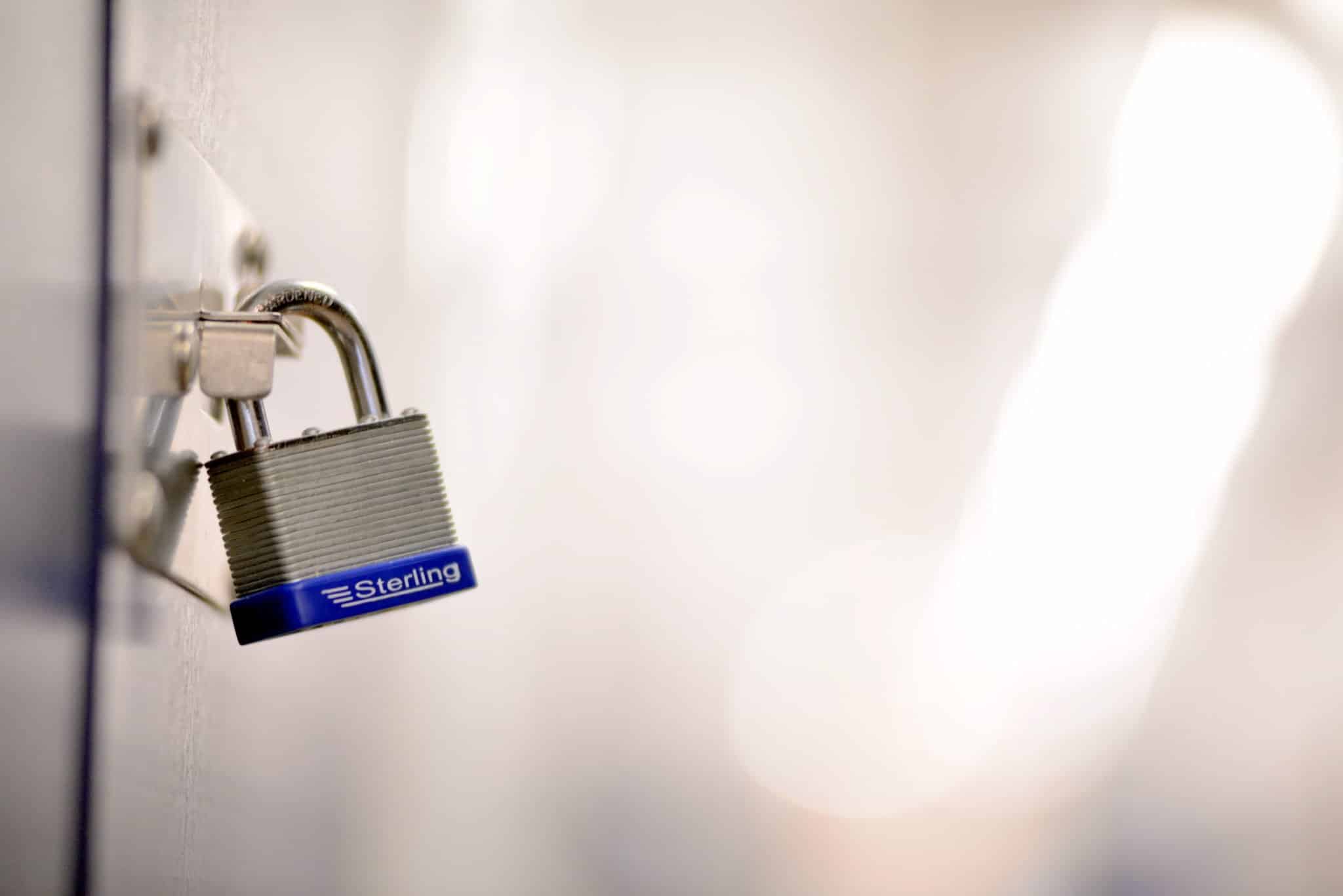 Research from Avery UK exposed the ‘workplace thief’ as most likely to be a middle ranking member of staff, even the boss!

More than one in ten businesses reported that important tools of the trade go missing, get lost or stolen on weekly or monthly basis, although small specialist tools and stationary were the most common items to be reported missing. A whopping 65% of UK workers claim that items had been taken directly from desk or workstation, with 38% finding themselves victims of the ‘lunchtime thief’, unable to explain why items of food and drink have mysteriously disappeared from a communal fridge or cupboard.

It’s worrying to read such high figures relating to workplace theft, particularly the news that your boss or manager is the most likely culprit! Workplace theft costs UK companies thousands of pounds each year – either in replacing missing items or as a result of lost work, owing to not having the correct tools available to carry out the job. What’s more, internal theft is always the most distressing because it may rob fellow employees of work, wage and, potentially, their livelihood if the company is unable to secure work or pay rising insurance premiums.

Theft is a serious crime, either in the workplace or outside it, with commensurate consequences. Theft in the workplace often results in disciplinary action being taken against the guilty party, even outright dismissal. The recent case of the estate agent who terminated the contract of an employee for stealing a chocolate bar from a client’s property shows the severity in which employers deal with workplace theft. Theft is theft and the punishment is not always judged according to the value of the object taken, proving that the long-term loss suffered by the thief can be much worse that any short-term gain.

Dismissing an employee is an action often fraught with tension and possible anxiety over correctly following legal regulations surrounding dismissal and judgments of fairness. In order for a dismissal to be fair the reason for the dismissal must be adequate, including:

In relation to theft, dismissing an employee appear a valid action based on inappropriate conduct. Whether the employer wishes to investigate the reasons for the theft and remedy any underlying causes is up to the employer – perhaps an appropriate action if the employee is long-serving and the theft is completely out of character – but not expected, and will depend on whether there is a complete and irrecoverable breakdown in trust.

PrevPreviousNew changes to home working
NextUnderstanding the future of pensionsNext