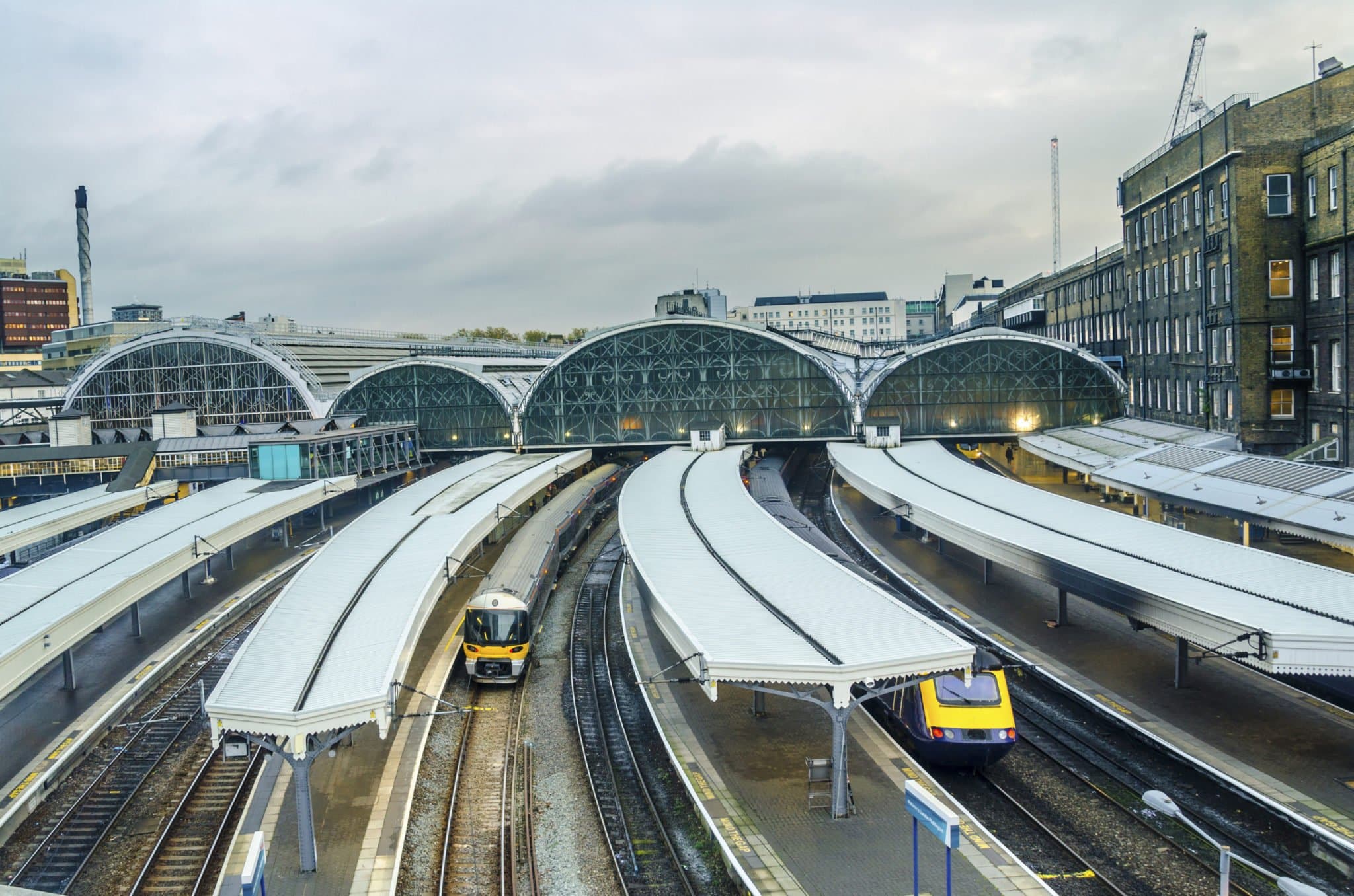 The news broke on 10th September 2015 that a landmark ruling had emerged from the Court of Justice of the European Union in the case of Federación de Servicios Privados del sindicato Comisiones obreras (CC.OO.) v Tyco Integrated Security SL, Tyco Integrated Fire & Security Corporation Servicios SA. Headlines hit the front pages up and down the country that employers would now have to pay for travel time to and from work for employees without a fixed office. This judgment has left many employers asking: What does this mean? Does this apply to my Company? How will this affect us? Let us explore a number of preliminary questions in turn.

What was the case about?

This case first arose in the Spanish National courts. It revolved around two companies Tyco Integrated Security and Tyco Integrated Fire & Security Corporation Servicios, and an interpretation of ‘working time’ under the Spanish National legislation and also the EU legislation. The workers involved in the case were employed as Technicians, and carried out the fitting of security systems in homes, industrial and commercial premises.

These employees had reported to an office in each of their respective Spanish provinces which had closed down in 2011, and employees were subsequently asked to report to the central office in Madrid. Employees had use of Company mobiles and vehicles in order to attend client premises within the area assigned to them. But there was no fixed or habitual place of work since the closing of the offices.

Why did the case go to the Court of Justice for the European Union?

When a Member State has a query regarding the interpretation of their National and/or EU legislation the national court can look to refer the question to the Court of Justice of the European Union to consider. In this particular case the question revolved around the EU Working Time Directive, and whether this situation fell within the definition of working time. Working time is defined as any period during which the worker is working at the employer’s disposal and carrying out his activity or duties, in accordance with national laws and/or practice.

What did the Court of Justice for the European Union conclude?

The court concluded that where workers do not have a fixed or habitual place of work, the time spent by those workers travelling each day from their homes and the premises of the first customer and last customer of the day, which is designated by the employer, should be considered working time within the meaning of the Working Time Directive.

The Court made reference to some keys points:

What does this mean for Employers:

PrevPreviousZero-hours contracts on the increase
NextProbation periods: is ‘hire and fire’ really the best policyNext