Turning the tide of gender inequality in the workplace 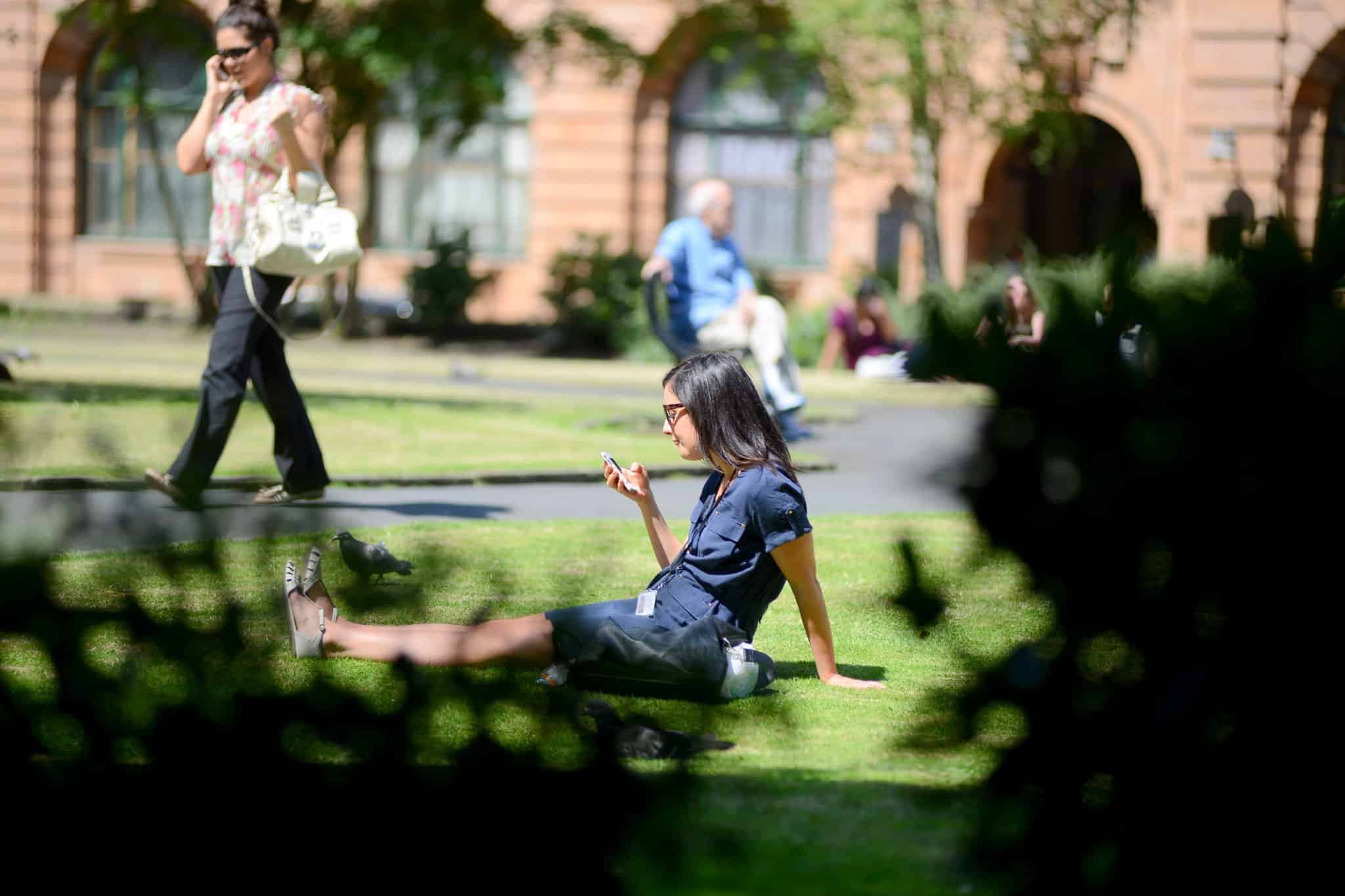 It’s well known that women suffer greater economic exclusion than men. Women earn less than their male counterparts, on average between 10% and 30% less.

A big contributing factor to this division is sexes is job segregation or cattling, which is endemic is business and so deeply entrenched in the workplace that it often goes unnoticed.

The International Labour Organisation recently conducted research that showed how jobs such as human resource management, communication, PR and marketing are dominated by females. Whereas areas such as finance, operations, logistics and general management are the roles men will invariably navigate towards.

In terms of pay, women on average receive less pay than the man, despite the fact that the number of women in paid employment has risen significantly in the less 40 years – figures that offer a stark reminder that the UK is some way off gender equality in the workplace.

Research by the ILO also revealed that whilst women and men hold an equal proportion of management positions, less than 5% of CEOs of publicly funded countries are women, which reduces to a paltry total of 2.8% if you look only at the European Union. For many women, there is a glass ceiling when it comes to advancing beyond a certain level.

Thankfully reform is underway with the news that a law is currently passing through parliament which will make it mandatory for large firms to publicly reveal the differences between average pay for males and females under their unemployment. Failure to do so could result in a fine of up to £5000.

Ensuring equality in the workplace should be a must for all businesses, regardless of size. Denying an employee the opportunity to develop or progress in the workplace because of their sex is considered discrimination, and could result in a fine much larger than £5000.

For businesses seeking an equal workplace, we recommend speaking with an expert who can advise of your duties as an employer, as well as guide you on implementing equal practices and conduct.

PrevPreviousSlipping up during probation: the employer on trial
NextNational Minimum Wage increases by 20pNext