Understanding the future of pensions 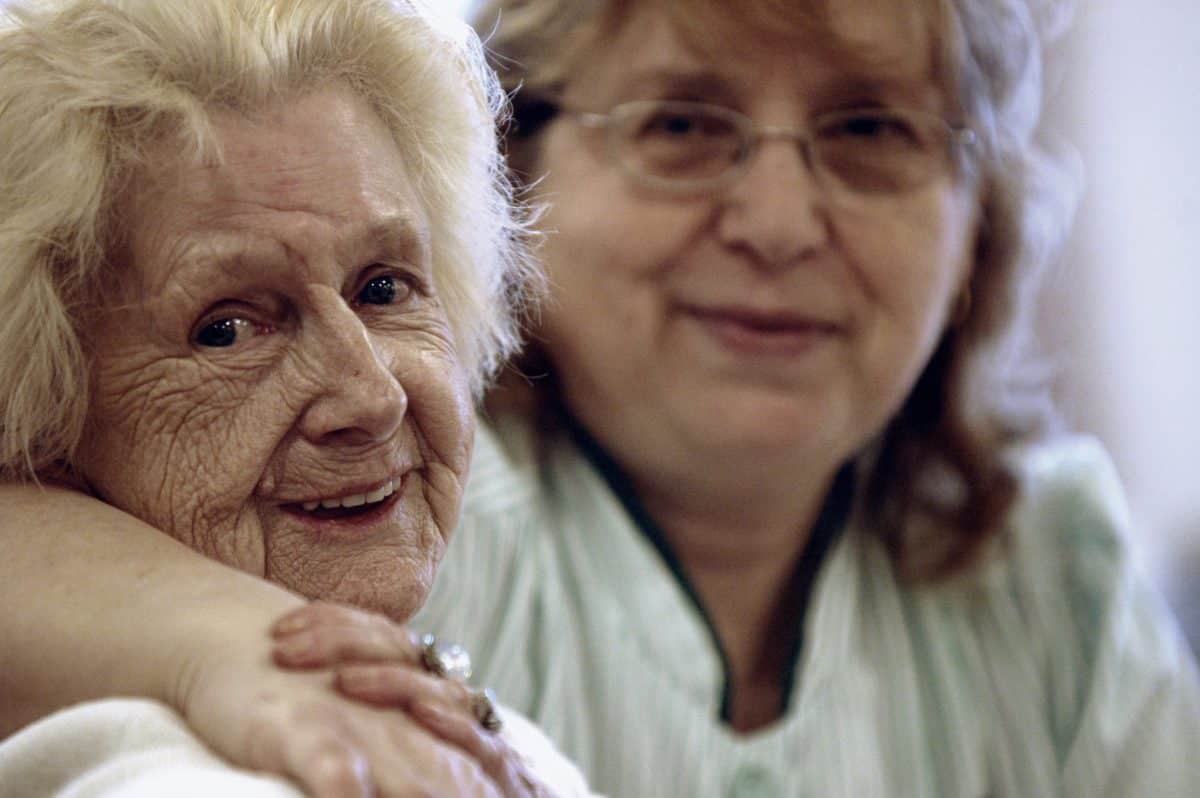 Understanding the future of pensions

The weekend began with the news of a doubling in the number of retired public sector chiefs (395) enjoying pensions with at least £100,000 per annum in the three years since the government put forward plans to reduce the burden on the taxpayer. However, according to reports, each recipient can expect to enjoy 28 to 30 years of retirement, receiving payments of £3m during their golden years. It is thought that the total cost of funding the retirement of this public sector elite will be more than £1.2bn. This is luxury that many will never experience.

We’ve known for some time now that a high number of people in employment are either not saving for their pension or saving too little to provide a comfortable income in their retirement. The cost of living is too high for many and families are struggling to get through each month, leaving little or no money to put away for their future. Yet it’s not just families or couples: the younger generations are facing continuing unemployment, paying through the nose for their education and have little hope of affording home of their own. The future is bleak and uncertain, compounded by the fact that we are now living longer and dependencies on the state are being loosened. The responsibility is now with the individual to secure their future through appropriate funding.

Is Auto-enrolment the solution to our problems? Certainly the proposal represents the biggest shakeup of pensions for a generation, and will result in millions of employees being shepherded into saving money for their retirement for the first time. If people resent saving for the future or hold back from savings as insurance for more immediate concerns, it is expected that this new automated process will alleviate any conflict and anxiety and help people accumulate savings in an easy and efficient way.

Auto-enrolment applies to anyone who earns more than £8105 a year, and who isn’t already in a workplace pension scheme. Although a blanket scheme looking in cover everyone in employment, workers can opt in and out of the scheme at their choosing. The total minimum contribution will start at 2% of a worker’s gross earnings (of which at least 1% must paid in by the employer). This minimum will have risen to 8% by October 2014m – made up of at least 3% from the company, up to 4% from the employee, and 1% tax relief. The scheme will officially begin in October for the largest companies, with others due to enter at staggered dates.

Due to the additional cost of the scheme for employers, many are reluctant to pursue it voluntarily. Yet engagement with the scheme is mandatory for all businesses. Employers who don’t comply with the rules face a range of penalties. The first warning from the Pensions Regulator will come with a fixed penalty of £400. Persistent refusal will result in daily £50 fines for those employing less than 5 staff, rising to £500 a day for those with five to 49 staff, and a whopping £10,000 a day for companies with more than 500 employees.

It is estimated that several million employees will opt out of the scheme. However, employers are prohibited from offering incentives or perks to encourage staff to opt out, thereby saving the company money.

PrevPreviousSpotting workplace theft
NextOver a third of CVs are innacurateNext