What the EU referendum means for employers 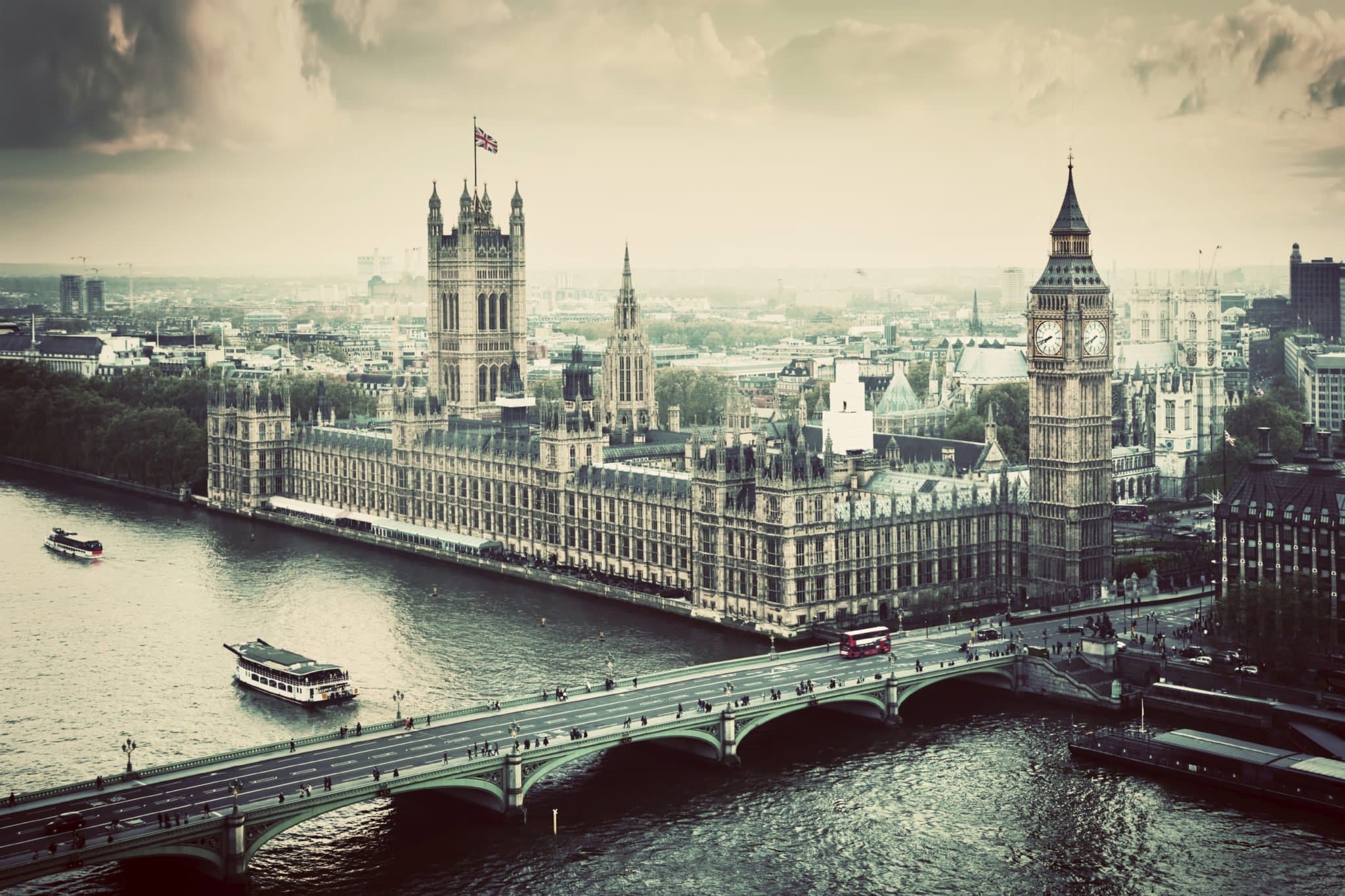 The result of June’s EU referendum could bring about big change for Great Britain’s employment law system. But what exactly would the ‘Brexit’ mean for you?

The nation will go to the polls on 23rd June to decide whether the UK will remain in, or leave, the European Union. A ‘leave’ result in the EU referendum will mean that the UK is no longer bound by the parameters of European law, paving the way for the Government to change the face of employment practices as we currently know them.

Which laws could be affected?

Some of the main pieces of employment law currently in use in the UK are drafted in the way they are because Europe demands a certain level of protection for British employees. Europe does this by issuing a Directive creating a set of employment rights which the Government must then convert into British legislation. Some examples are the laws which:

“However, the story with any new employees you take on is more clear cut…”

The Government would no longer need to stick to the minimum level of protection provided in the European Directives. Let’s take annual leave for example, enshrined in the Working Time Regulations 1998. These Regulations currently state that workers are entitled to a minimum of 5.6 weeks’ paid annual leave per leave year (Europe demands that workers are given at least 4 weeks’ leave but the Government passed its own law giving an additional 1.6 weeks).

For as long as the UK remains in Europe, it cannot have a law which provides anything less than 4 weeks’ leave per leave year. If the UK broke away from Europe, however, the law could be changed meaning that employers could give their workers less than 4 weeks leave. In addition, the minimum 20 minute break required when workers work for more than 6 hours in one day could be reduced, as could the 11 hours of rest that workers must have between working days.

If British law was changed to reduce entitlements, it would not necessarily mean that you could simply implement the new laws with your existing employees with immediate effect. Commonly, legal rights are built into contracts of employment. Because of the legal requirements regarding the content of the written contract, annual leave provision will be included, making the current legal entitlement a contractual entitlement. Contractual entitlements should not be changed without agreement from the employee – getting your employee to agree to lesser annual leave is not likely to be a simple job.

However, the story with any new employees you take on is more clear cut and you would be able to bring them on under contracts of employment with the new reduced entitlements.

Even if there is a ‘leave’ result in the EU referendum, British law would take time to change – possibly 2 years.