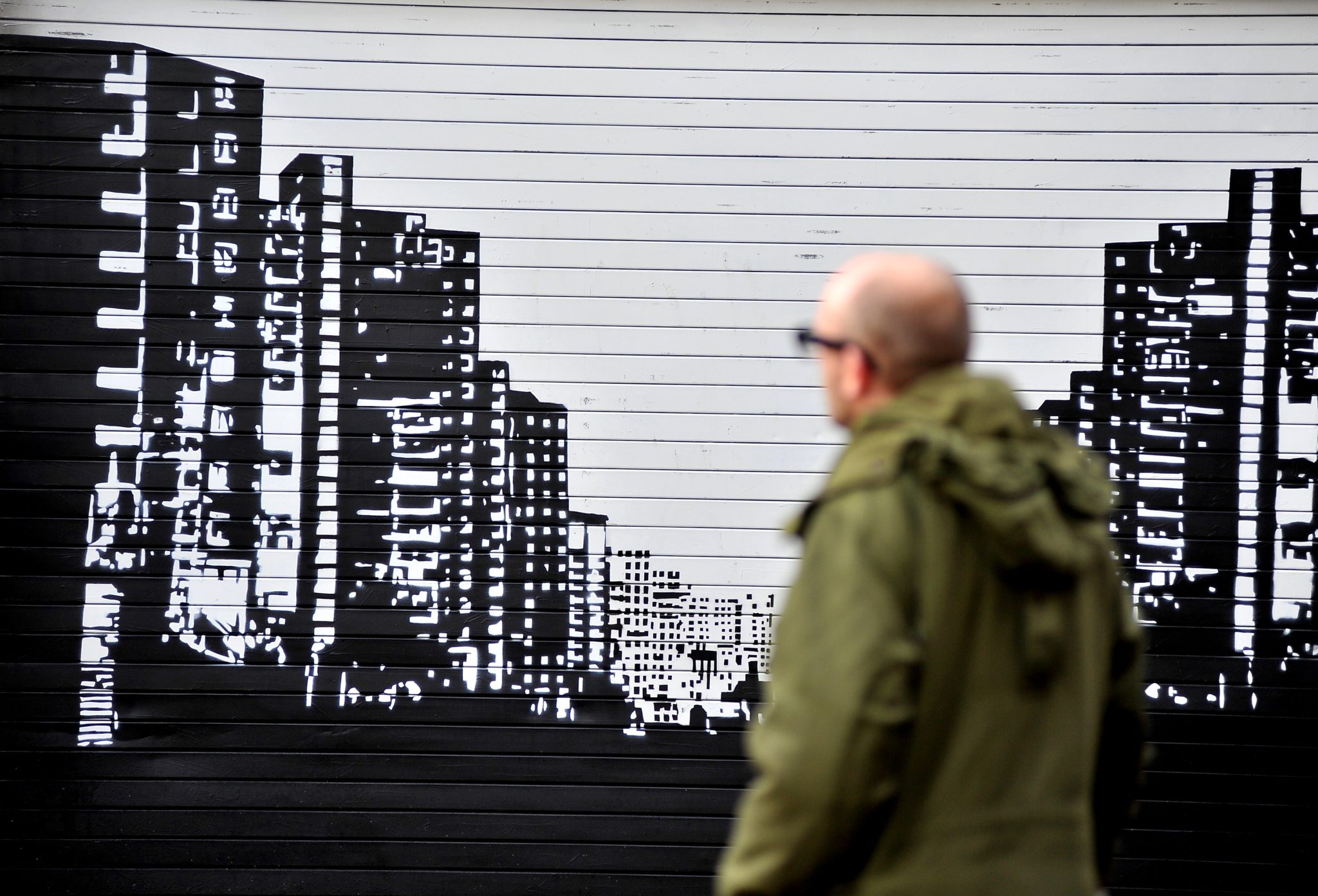 The government insists there is no excuse for companies not to pay employees the wages they are entitled to, whether this is by wilfully breaking the law, or making irresponsible mistakes.

As well as higher penalties for not paying National Minimum Wage, the government has made a decision to name and shame employers who fail to pay their workers what they are due. They are also working with HM Revenue and Customs (HMRC) to investigate non-compliance and facilitate prosecutions in the most serious of cases.

In March 2015, the companies named owe workers over £162,000 in arrears. The employers came from a wide spectrum of industry sectors including fashion, publishing, hospitality, health and fitness, automotive, care, and retail. The list included small business employing a handful of employees through to large well know high street retailers.

The latest publication of shamed employers brings the total number to 210 since the introduction of the new initiative. The total arrears is over £635,000 and total amounts of penalties issued to the employers is a staggering £248,000.

The Government revised the penalties that apply to any notice of underpayment relating to a pay in March 2014. The penalty percentage changed from 50% of the underpayment value to 100% and the maximum penalty increased from £5,000 to £20,000.

The penalty is calculated as 100% of the total underpayment for all of the workers specified in a Notice of Underpayment relating to pay 7 March 2014 and the Government wants to go further and bring in legislation at the earliest opportunity so that the maximum £20,000 penalty can apply to each underpaid worker. This would have a substantial impact on employers if they breached the

Employers need to keep in mind that interns and apprentice complaints are fast-tracked for consideration and there is no need for the employee to raise a grievance before reporting the employer to the HMRC.

The Currently the National Minimum Wage rates are:

Please note these amounts will increase in October every year.

If an employee is owed money, the HMRC will investigate and issue a notice of underpayment to the employer. This notice requires the employer to comply with the law, normally using civil penalty powers. Yet they will prosecute in the most serious cases.

Not paying an employee the National Minimum Wage can be a costly affair in the long rung and therefore it is advisable for all employers to constantly put checks in place to ensure that pay rates are kept in line with these rates, as ultimately an inadvertent mistake could result in penalties being imposed in addition to the potential reputational damage of being named and shamed.