Should young workers be paid the National Living Wage?

Home › Articles › Apprentices › Should young workers be paid the National Living Wage?
a 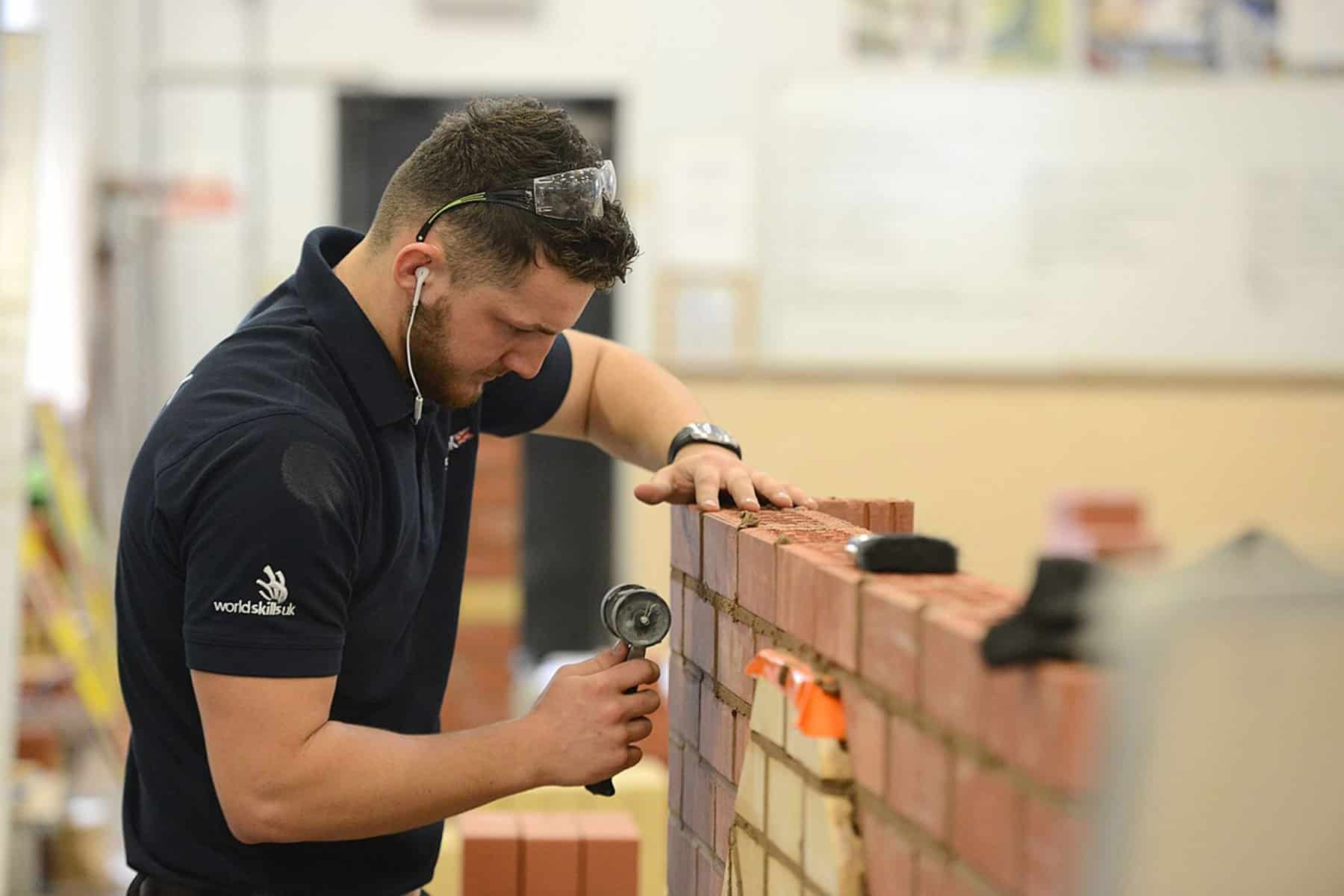 Is it discrimination to pay an employee less because of their age? The Young Women’s Trust (YWT) believe so, arguing that the Equality Act 2010 “outlaws discrimination against people with Protected Characteristics” and since age is included within these characteristics, young workers are being unfairly underpaid, according to The YWT.

The charity argues that young workers being paid less than the National Living Wage is not in line with the principles of the Equality Act, and is poorly explained away with the justification that lower pay encourages employers to hire young workers, thereby reducing youth unemployment.

However, this argument is weak according to Holly Lynch, Labour MP for Halifax. She argues that “The House of Commons Library has confirmed that to recruit workers on the basis of their age would constitute direct age discrimination”. The charity believes that some young workers are losing up to £6,279 of deserved wages despite performing the same role as older colleagues.

In addition, there is less support for younger workers if they are out of work. For instance, under 25’s get £66.05 less Universal Credit each month, or £15 less Jobseeker’s allowance each week, than those over 25 Universal Credit has recently been scrapped for those aged 18-21, despite rent being no cheaper for different age groups. The YWT argue that this could cause masses of debt or even homelessness.

As shown in the table above, the pay for apprentices is the lowest for British workers. An employer can pay an apprentice as little as £3.50 an hour. 75% of those asked in the YWT/YouGov Survey claim that the National Minimum Wage for Apprentices is “too little for them to live off”. The YWT also believe that because employers do not pay national insurance contributions for apprentices under the age of 25, or anyone under the age of 21, they are already making a saving and should therefore increase their wages.

The Federation of Small Businesses also stand by the apprentices here, by insisting that a higher AMW (Apprentice Minimum Wage) “will help to boost the attractiveness of the apprenticeships as a career option” and that the Government should be attempting to steadily close the gap between minimum wage for under 18’s and AMW.

Where do employers stand on young workers receiving the National Living Wage?

According to YWT/YouGov Survey, 4 out of 5 (79% of those surveyed) employers agree that young workers should be paid the same as those over 25. 80% of employers similarly claim that young people make a bigger or the same contribution as employees aged 25+. The YWT firmly believes that the rate of pay for young staff will increase office morale, productivity and prevent a high turnover of staff.

Employers were also asked ‘’what would benefit workers under-25 the most?’’, and the top answer amongst those asked was “being entitled to the National Living Wage on the same basis as 25-year-olds”. 44% of the same group went so far as to say that raising the pay for under-25s was a top priority. Regardless of these comments, only one in eight employers were even aware that there was a disparity between workers of different ages at all.

Let us know your thoughts, do you think that we should pay all workers the National Living Wage? Or is age representative of experience and young workers should be paid less than their older colleagues?

PrevPreviousCan you claim back your Employment Tribunal Fees?
NextPhased Return to Work and SSPNext