The Mechanics of Fixed Term Contracts 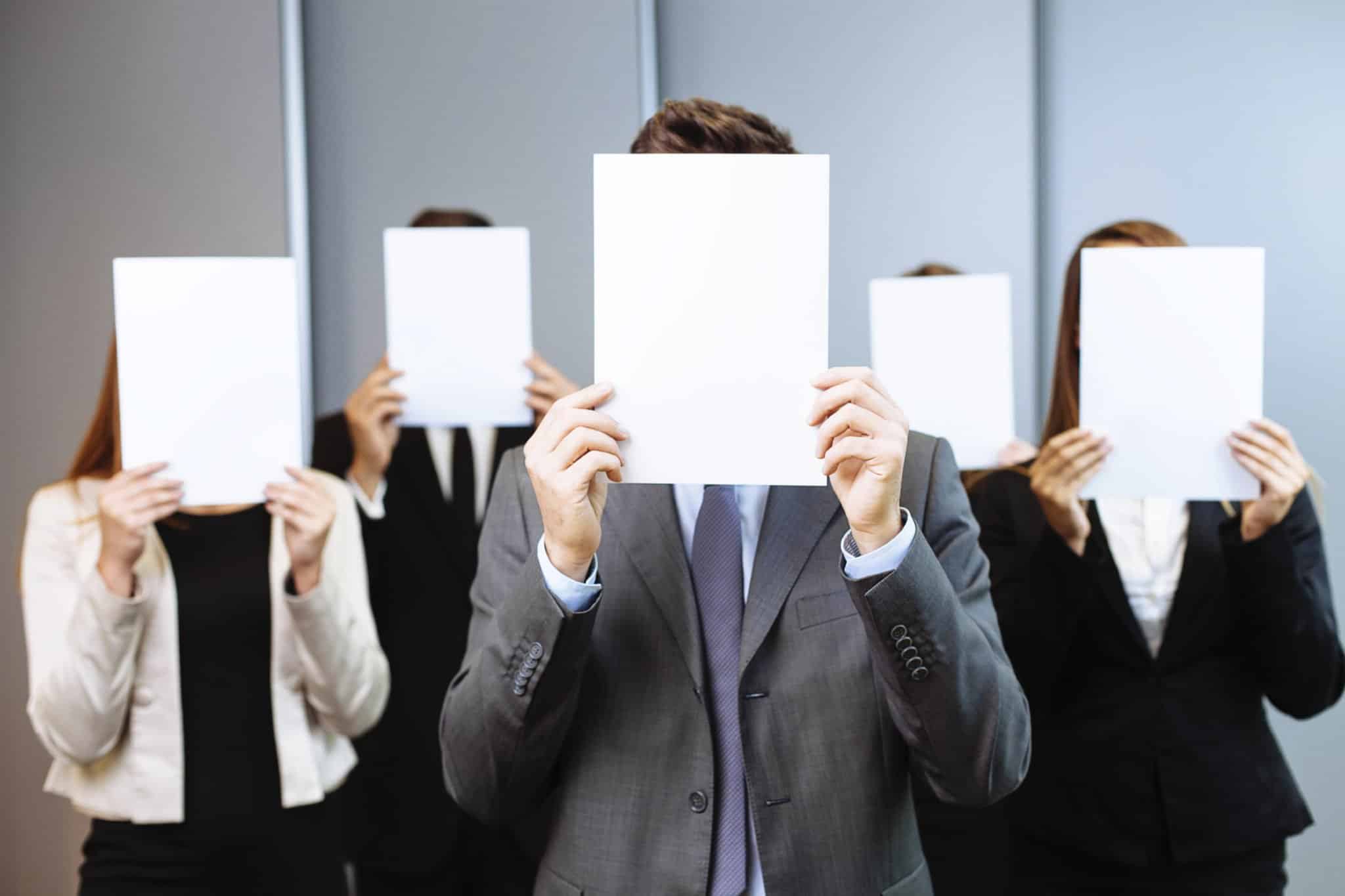 You’ve got a gap to fill because one of your employees is going to be absent for a while. However you don’t want to pay agency fees and you might need extra cover over Christmas when it gets busy, Fixed term contracts were made for this situation.

They do not need to include an end date

The point of a fixed term contract is that it will run for an amount of time and that must be clearly set out within the contract but they are not so strict that you must identify the actual date that it will end. For example, you may not know when an employee off sick will return. So, you can stipulate in the contract that it will end upon the return of the absent employee, whenever that may be. Fixed term contracts that cover busy periods may identify the point of termination as being the point at which the number of orders received drops below a certain level.

Don’t trap yourself with under-performing employees

Terms of the contract are like legal promises to an employee. If their contract identifies either a date or an event which will signify its end, then you are promising work and wages for that length of time.

Fixed term contracts must include a right for you to terminate the contract earlier than the date/event identified as the terminating factor; if it doesn’t, and you terminate early for poor performance or bad behaviour, you will have breached the contract and the employee will be entitled to pay until the intended end of the contract.

Treat the employee in the same way as permanent employees

The Fixed Term Employees (Less Favourable Treatment) Regulations 2002 are in place to ensure that fixed term employees are treated on a par with their permanent colleagues. Specifically excluding them from benefits that non-fixed term employees get – company sick pay, for example – just because they are fixed term is unlawful unless you can objectively justify the less favourable treatment.

The end of a fixed term contract is a dismissal

Although the non-permanent nature of a fixed term contract is known from the start, its conclusion is still a dismissal in the eye of the law and so the normal rules on unfair dismissal apply. Fixed term employees who have been with you for at least 2 years are covered by unfair dismissal laws.

Ending a fixed term contract can be redundancy

If the circumstances involved in the end of the contract meet the definition of redundancy and the employee has been with you for at least 2 years, they will be entitled to statutory redundancy payment. However, a fixed term contract to cover lengthy sickness absence where the original employee returns is not likely to be considered a redundancy situation.

PrevPreviousThe Right Contractor for You
NextBringing the Employer into DisreputeNext