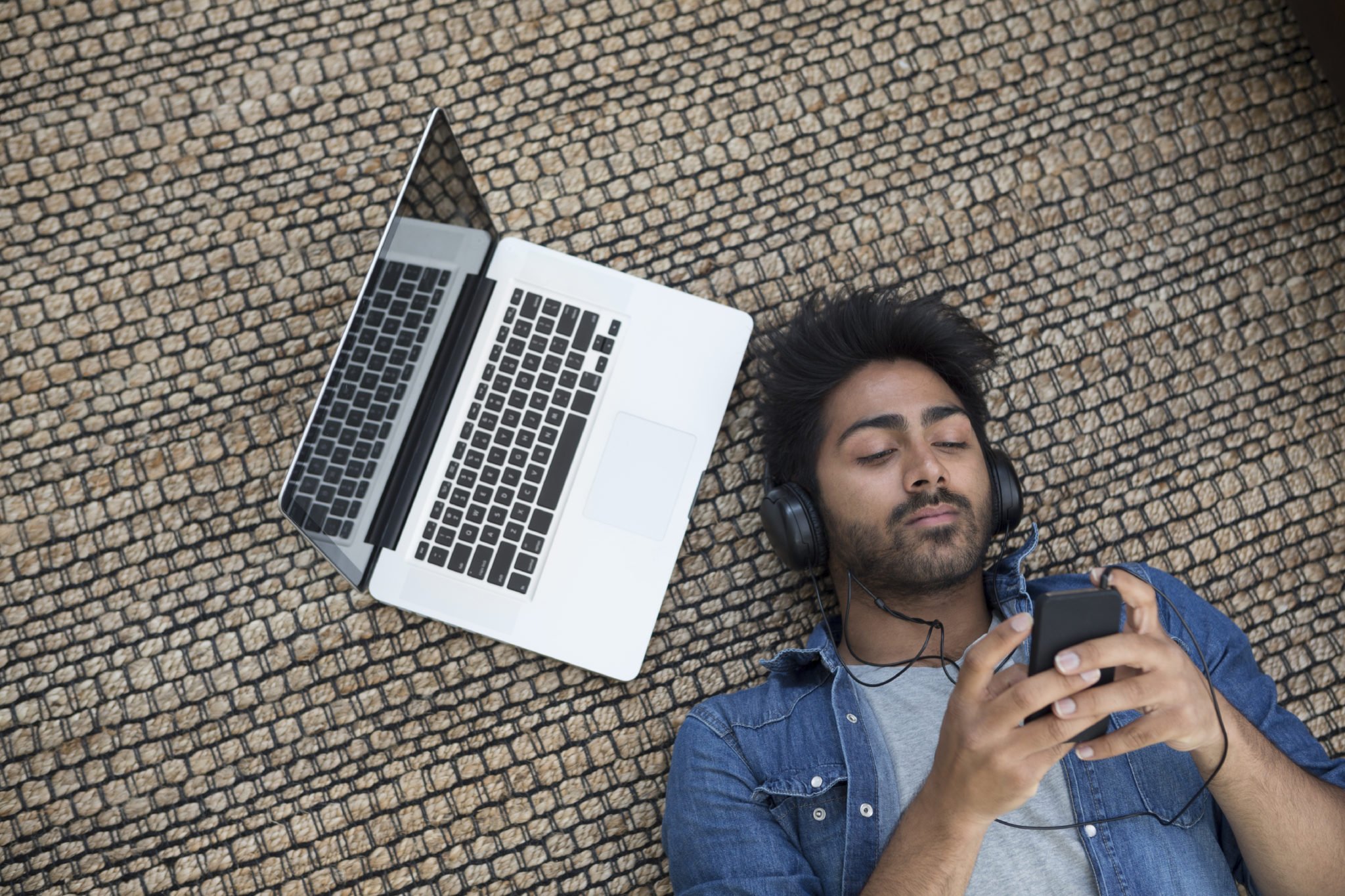 Creative people are often negatively portrayed as bad at business. Some of this is partly true, but a large part of it is complete fabrication.

Creative people are often publicly vocal is dismissing the idea of commercialising art and creative talent. Price tags and active promotion are seen as belittling the creative spirit and integrity. Creative people also tend to avoid management and admin tasks because they require convergent thinking, as opposed to the more creative divergent thinking, where possibilities are created rather than solutions found.

However, despite differences, there is also a great deal of crossover between creative people and entrepreneurship that business can benefit from. Like innovators, creative people will often come with a vision and a conviction to make the vision real. They both excel as reconfiguring worn out ideas and sharpening new approaches to how the company is perceived through engaging ‘signals’ and processes. Creativity certainly adds value to a business and gives it clear positioning in a busy market.

For creative people who are running a business selling their creativity, it is important they figure out the balance between output and input, which begins with putting a monetary value on the creativity they are offering – whether it is a product or service. Creativity is a resource intensive practice and too much attention is often spent on creating singularly impressive projects, with little attention spent on where the next job is coming from. This is a mistake that considerably slows business growth. Instead the business needs to consider spreading the intensity over a longer period of time, planning for efficient economies of scale rather than single project jobs. Getting the price right is also key for maximising and sustaining interest.

Prioritising and managing workloads are important areas for creative people to spend time on. Rather than focusing exclusively on creative activities, they also need to balance their schedule with marketing, admin and personal development responsibilities if they want to build both a rounded business as well as their own profile. Spending time on one single aspect of work will not produce decent rewards.

Likewise, creative people must also learn to relinquish ownership of their creativity. Too often they try to protect it by doing everything themselves, yet this only leads to early burnout. Instead they would be better served drawing on a pool of expertise to get things done, allowing other people to lead certain areas of the business based on their skills and experience.

Creative people add value to business, and this value can be driven on if they open up their business to new approaches and methods, which in turn will allow them to maximise their creativity.