Why the right to be accompanied got complicated 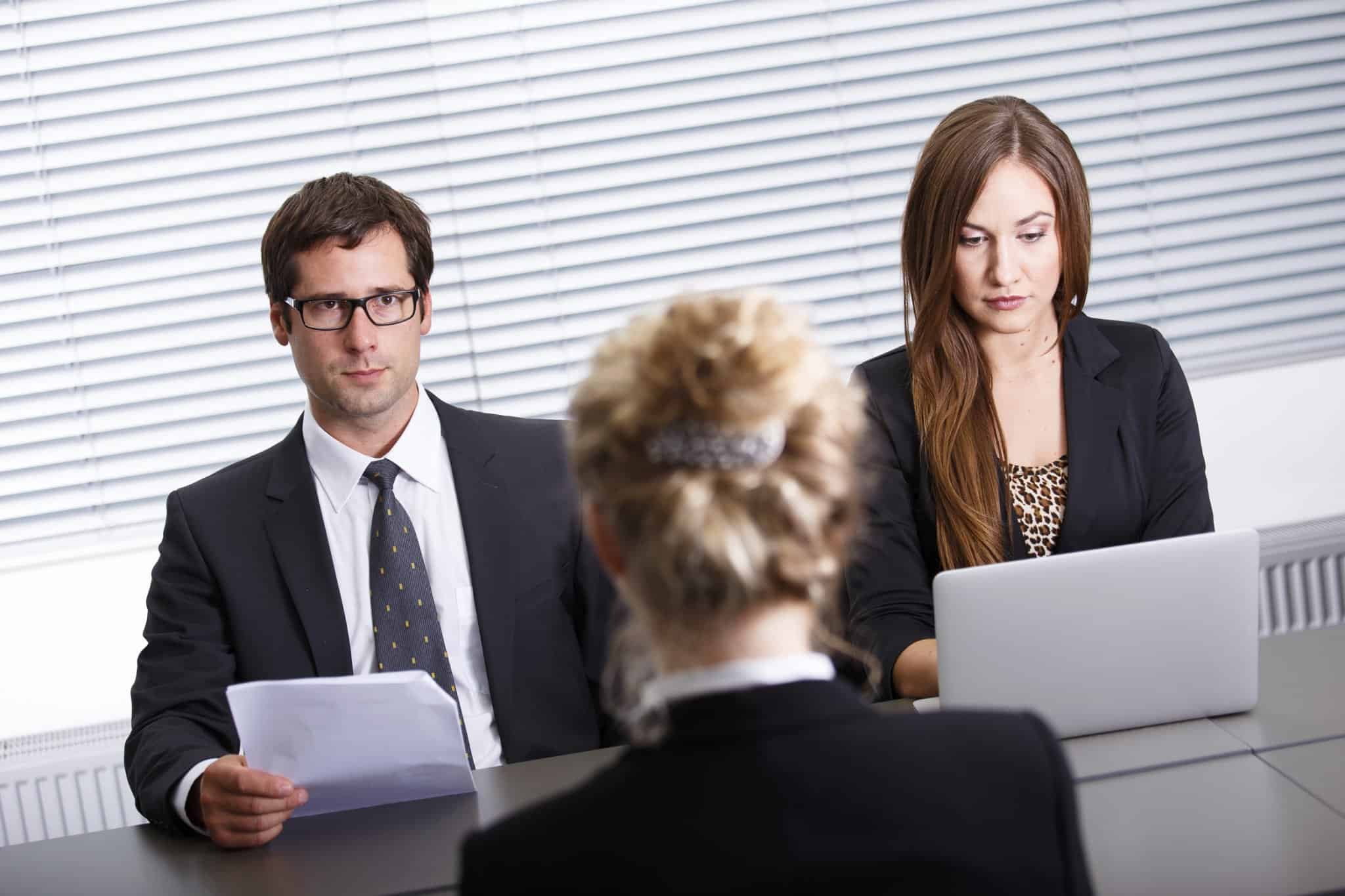 The right to be accompanied is often regarded as the cornerstone to a fair disciplinary procedure but when exactly does the right apply? What control does the employer have over the choice of companion? Employment Tribunal cases over the years have re-shaped our original understanding of the law.

What Is the Right to be Accompanied?

The Employment Relations Act 1999 sets out that workers are entitled from day one of employment to be accompanied at a disciplinary or grievance hearing by a colleague or a trade union official. The worker does not have to be a member of a union to be represented by a union official but trade unions tend to require a minimum membership period before they will represent a worker. Additionally, the employer does not need to recognise the union for the official to be permitted to attend.

Which Meetings Does the Right to be Accompanied Apply To?

The application of the law in relation to grievance hearings is relatively straightforward. In relation to disciplinary hearings, this is a hearing which could result in the administration of a formal warning; the taking of some other action; or the confirmation of a warning or some other action taken. So, disciplinary hearings resulting in dismissal or a formal warning and appeal hearings are covered.

However, unlikely to be caught by the scope are early stage redundancy consultation meetings where it is not yet known who will be selected for redundancy; or investigation meetings with an employee for the purposes of trying to ascertain whether misconduct has occurred.

What Can The Companion Do?

Employers can prevent the companion from:

Does The Employer Have A Say In The Choice Of Companion?

The case of Toal v GB Oils changed the practice in relation to the worker’s choice of companion. Employers cannot refuse a choice of companion provided that the companion is from one of the permitted categories. This prevents an employer’s refusal because, for example, he/she may cause a conflict of interest.

Can Workers Be Accompanied By A Solicitor?

The statutory right to be accompanied does not extend to legal representatives unless they are also a colleague, though contracts of employment should be checked in case there is a contractual right to this. Workers have attempted to claim that a legal representative should be allowed where their ability to practice their chosen profession is at stake as a result of a disciplinary procedure. However, the Supreme Court decided in 2012 that a teaching assistant’s human rights were not breached when a legal representative was denied.

PrevPreviousHow to Promote a Culture of Health and Safety in the Workplace
NextBREXIT: Implications of the Leave VoteNext