Sending private emails at work could get you the sack 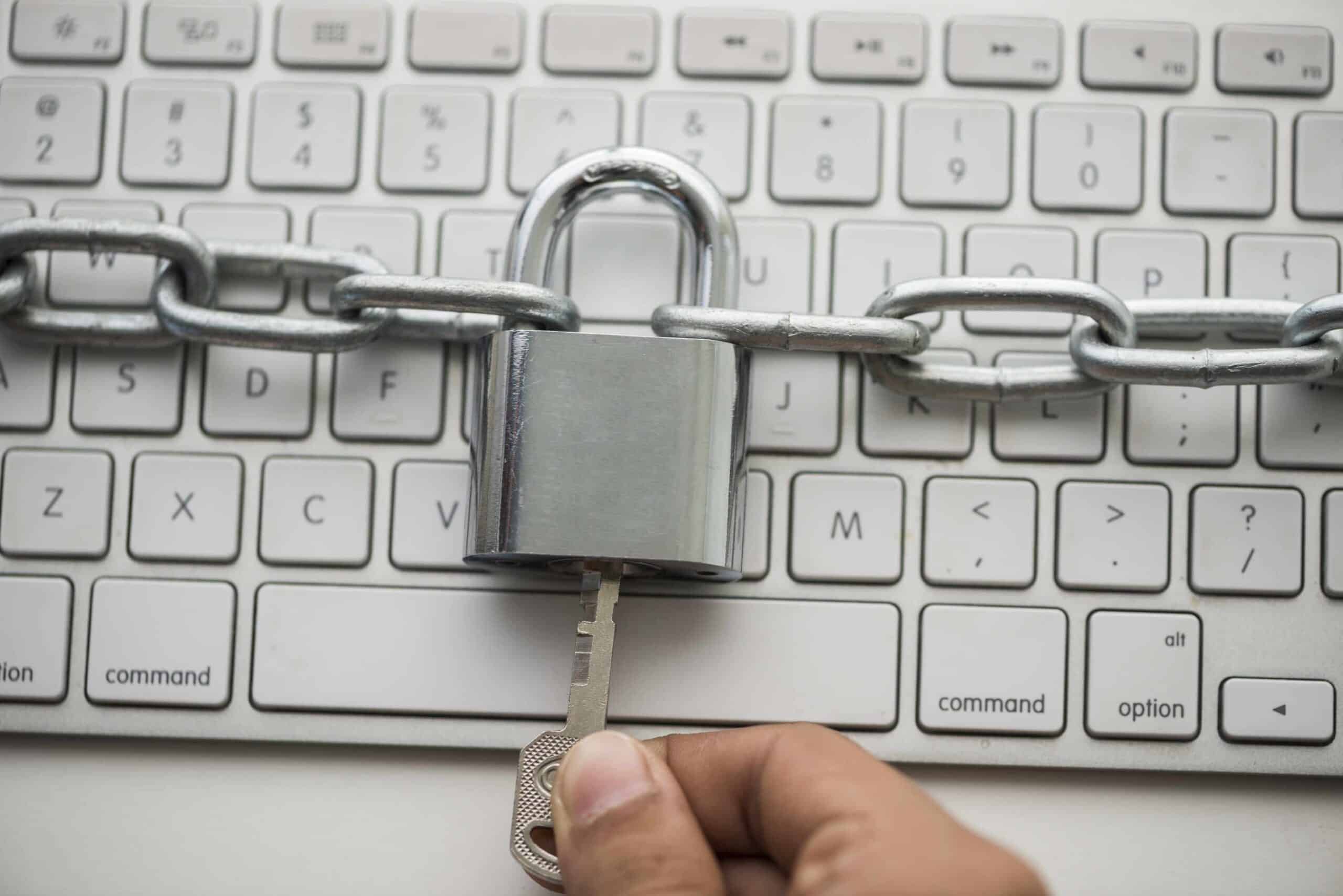 Some chain emails, funny and joke emails that make light of certain situations or are a play on words cheer people up and make some people laugh.

Yet some of those emails, when sent from your work account, will get you dismissed from your job.

The Technical Director of Leeds United football club forwarded and email from his work account to a female friend who worked at another club in March 2008. The email contained sexually explicit attachment described as ‘obscene and pornographic material’ and the email said ‘Looks like dirty Leeds!!’

Although the Technical Director had not even been given a copy of the club’s internet usage policy, but the court confidently stated that the employee did not need such wrongdoings to be ‘spelt out’. The court in effect was saying that it was obvious the Technical Directors action were wrong for an employee of his standing.

However, note of caution, an ‘ordinary’ employee, with an ‘ordinary’ standing in a company, may not be subject to the same result if the case was replicated in another business. Leeds United are a high profile club and had the media and press been aware of the email, the club could have been the victim of negative press coverage and as a result suffered a loss financially as well as a loss of reputation. However business that are of a lesser media interest may not necessarily be able to make the same decision. It is a case by case decision based on the facts of that particular case.

A word of warning as well that electronic communications can come back to haunt you, even 5 years after you first sent the email!

Despite this ruling, employees should still be given and asked to confirm receipt of the company internet and computer policy. It will help to safeguard the business and assist in making disciplinary process more transparent and importantly fair. Employees should be warned against sending emails of a personal nature from their work email accounts.

PrevPreviousEstablishing the facts before taking any disciplinary action: the devil is in the detail
NextACAS Code of Practice – the right to be accompanied during disciplinary proceduresNext