Tackling Extremist Views in the Workplace 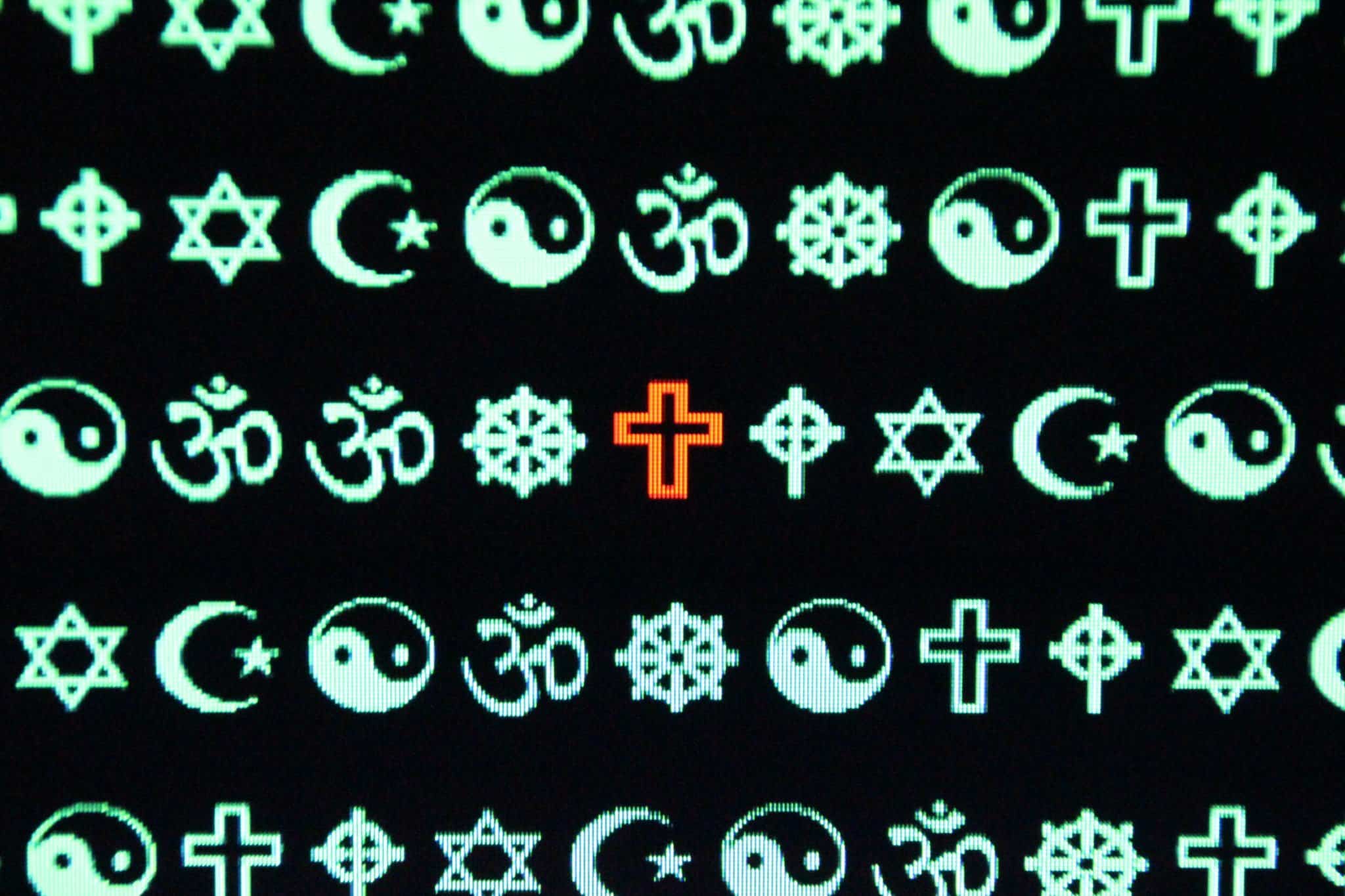 The Employment Appeal Tribunal has again heard a case which deals with the fine line between religious belief and the way those beliefs are expressed through extremist views.

In this case, an employee had been given a final written warning for comments made about homosexuality which he claimed was a mere manifestation of his religious belief.

Prison Employee Helped Out At Chapel

In Trayhorn v The Secretary of State for Justice, the claimant (who was ordained as a Pentacostal Minister in 2009) began employment at HM Prison Littlehey as a gardener in 2011.

He volunteered to help out at the Prison chapel. Attendees included inmates of all faiths as well as lesbian and gay inmates, and others from the LGBT community.

Although not part of his volunteering activities, the claimant would speak out during services when he felt moved to do so. A complaint was received from an inmate attendee after the claimant commented during a service that homosexual marriage should be stopped. The Managing Chaplain told the claimant not to behave in this way.

Three months later, however, the claimant made further comments that were consider extremist views during a service about homosexuality, drunkenness, sex outside marriage and theft. He then told inmates that they could complain if they wanted to but God would forgive them. Following further complaints, the claimant was invited to a disciplinary hearing for unprofessional conduct. He was told that the highest sanction that could result from the proceedings was a final written warning.

He then went on sick leave before submitting his resignation. The disciplinary proceedings were held during the claimant’s notice period and he was issued with a final written warning.

The claimant claimed constructive dismissal and religious discrimination on the basis that he had been subjected to disciplinary proceedings and given a warning for the manifestation of his religious beliefs. The Employment Tribunal dismissed all claims.

The Employment Appeal Tribunal agreed that the claims should be dismissed.

What Can Employers Take From This?

Careful investigation of complaints must be carried out. In these types of cases, witness statements from those who considered the comments to be offensive will be key.

PrevPreviousCan you dismiss someone for lying in the interview?
NextSexual Harassment in the WorkplaceNext