The day discrimination brought down a Nobel Prize winner 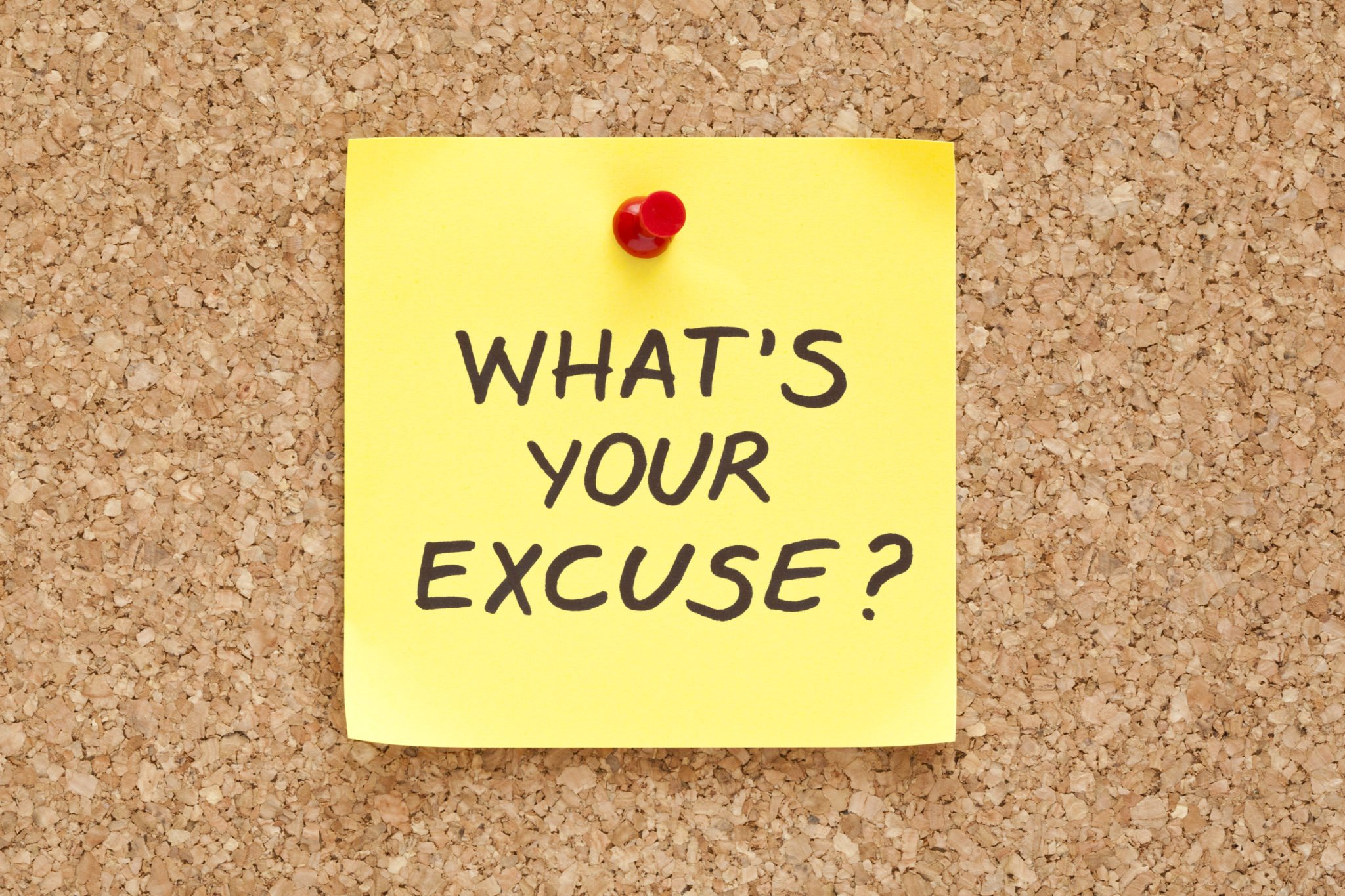 A Nobel Prize winner has resigned from his professorship at the prestigious University College of London after he made disparaging comments about the problem with girls in science. In an astonishing dismantling of female scientists and his own reputation, Tim Hunt spoke to a conference of difficult ‘emotional entanglements’ that comes with allowing females into laboratories, claiming that women tend to ‘cry’ when criticised and ‘fall in love’ too easily with male counterparts. For the good of science, he suggested, labs should be segregated by sex.

The criticism has stoked both professional and public anger at what has been considered sexists and discriminatory accusations, leading the resignation of Tim Hunt and acceptance by UCL, who proudly trumpet their own record of being the first university in England to admit women on equal terms to men.

Whilst it is right to single out Tim Hunt’s remarks for criticism, many argue that, rather than an isolated occurrence, the remarks represent the tip of the ice berg when it comes to entrenched discrimination in science, in a world where, as statistics show, fewer than one in five science professors are women. Following the remarks, there has been a number of female scientists speak publicly about the disadvantages they face, particularly their anxieties surrounding career breaks when raising children. If someone as prestigious as Tim Hunt – a Nobel Prize winner and Royal Society Fellow – feels legitimised in making disparaging claims against female scientists, you have to question what common assumptions and stereotypes exist in the science community and what sort of impression they have on less renowned figures and leaders.

Recent research has indicated that evidence of gender discrimination is rife across the majority of industries. Later this summer the Equality and Human Rights Commission will publish the results of an investigation into maternity discrimination, which is expected to expose a steep-rise in bullying and harassment of pregnant employees and new mothers. This is backed up by analysis published by law firm Slater and Gordon showing 60% of women have said they faced discrimination after becoming pregnant, while 40% of manager admitted they were wary of hiring women of childbearing age. It is now estimated that 60,000 new mothers were forced out of their jobs last year, a figure that has doubled since the Equal Opportunities Commission recorded 30,000 in 2005.

For businesses seeking an equal workplace, we recommend speaking with an expert who can advise of your duties as an employer, as well as guide you on implementing equal practices and conduct.