“You know nothing Jon Snow…..” 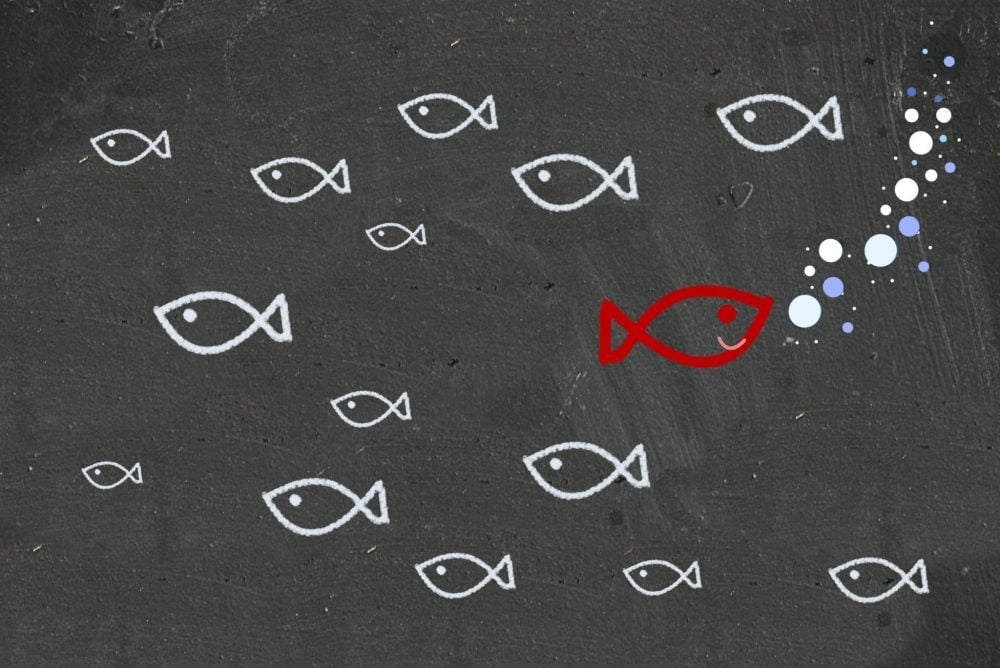 How to know when you’re losing the dressing room

Those of you familiar with the hugely successful ‘Game of Thrones’ will immediately recognise the title of this article of what quickly became the catch phrase of Ygritte, a woman of the ‘Free Folk’ who fell in love with Jon Snow. If you have been watching with any sort of regularity, you may also be aware that Jon Snow, having recently being voted into the position of Lord Commander, met his end in this season’s finale at the hands of his own men, the very men who had voted him into his position as Lord Commander of The Nights Watch.

What a difference a few weeks make, voted in to succeed Joer Momont as Lord Commander (who incidentally was also killed by his own men!) to being stabbed to death by them. It begs the question, doesn’t it: what happened between his vote of confidence and his murder, and could it have been prevented? The modern day equivalent is often referred to as ‘losing the dressing room’ – a sporting colloquialism and a phrase used to describe the loss of respect of the manager and employee mutiny. The most recent high profile example of such a case is arguable the well documented short tenure of David Moyes who took over management of the then reigning Champions of the English Football Premier League, Manchester United Football Club.

The similarities between Jon Snow and David Moyes are admittedly few; however, one thing they do have in common is their ability, or more accurately their lack thereof, to convey and communicate their vision to their men and to their team respectively. On one hand, you have Jon Snow whose noble quest to save the ‘freefolk’ north of the wall was simply not understood by his men, ended with him being branded a traitor and being stabbed to death in a Julius Cesar-esq style. On the other, you have the seemingly cautious managerial style of David Moyes who may have been cautious in an attempt to steady the aging Manchester United ship, holding an aging squad – a team in transition if you will. But both the fans and players had grown accustomed to the swash-buckling, ‘if you score 4 we will score 5’ approach of Sir Alex Ferguson and the change in culture was too much, Moyes had not communicated his vision adequately, resulting in the loss of the dressing room and ultimately the end of his tenure.

Well, the majority of us live in a world where our mismanagement doesn’t end in the loss of our life but it could end with us ‘losing the dressing room’. I’ve put together a brief overview of ways to spot if you have unhappy employees and what one can do to prevent ‘losing your dressing room’ and, perhaps, ‘knowing’ what Jon Snow didn’t.

I of course understand that not everything is right for the ears of your employees; however, straying too far the other way and not updating your staff on the goings on of the company can lead to unnecessary worry amongst staff. You may even be seen as they type of manager whose door isn’t actually open but rather shut, uncommunititive, cold and/or distant. There is nothing wrong with communicating budgets, targets and goals with your team. They will most likely respond with feeling a valued member of the company. After all, it was a lack of communication that was ultimately the undoing for Jon Snow.

Recognise and praise staff for a job well done

Come on, who doesn’t want a pat on the back for a doing well? Consider introducing a formal way to recognise staff such as employee of the month award, vouchers perhaps? Even just a quiet word in their ear to let them know that what they did was seen and more, it was valued.

It is never a good idea to let 2 or more feuding colleagues ‘sort it out’ amongst themselves. As a good employer, your door must be and seen to be always open to discuss the grievances and perhaps the potential bullying of staff. Confronting this in the right way, if identified, will surely nip it in the bud and prevent a disagreement becoming something a whole lot more. Lead by Example

At the risk of sounding condescending, being a manager or business owner can be a very rewarding role. If you find yourself not enjoying it, the odds are that there are things that you may be able to do differently (maybe some of the above)

I have deliberately not numbered these points because I didn’t want to give them an order of importance; rather, it may be the case that you already do some of these things but it may also give you ideas of other things to try.

There are many different types of management styles: what may be right for me may not be right for you, although one must not be afraid to adapt and learn to get the best from ones workforce.

If there are activities, schemes or incentives that you are considering to introduce to your workforce but would like to have them assessed first then why not pick up the phone or drop us an email.