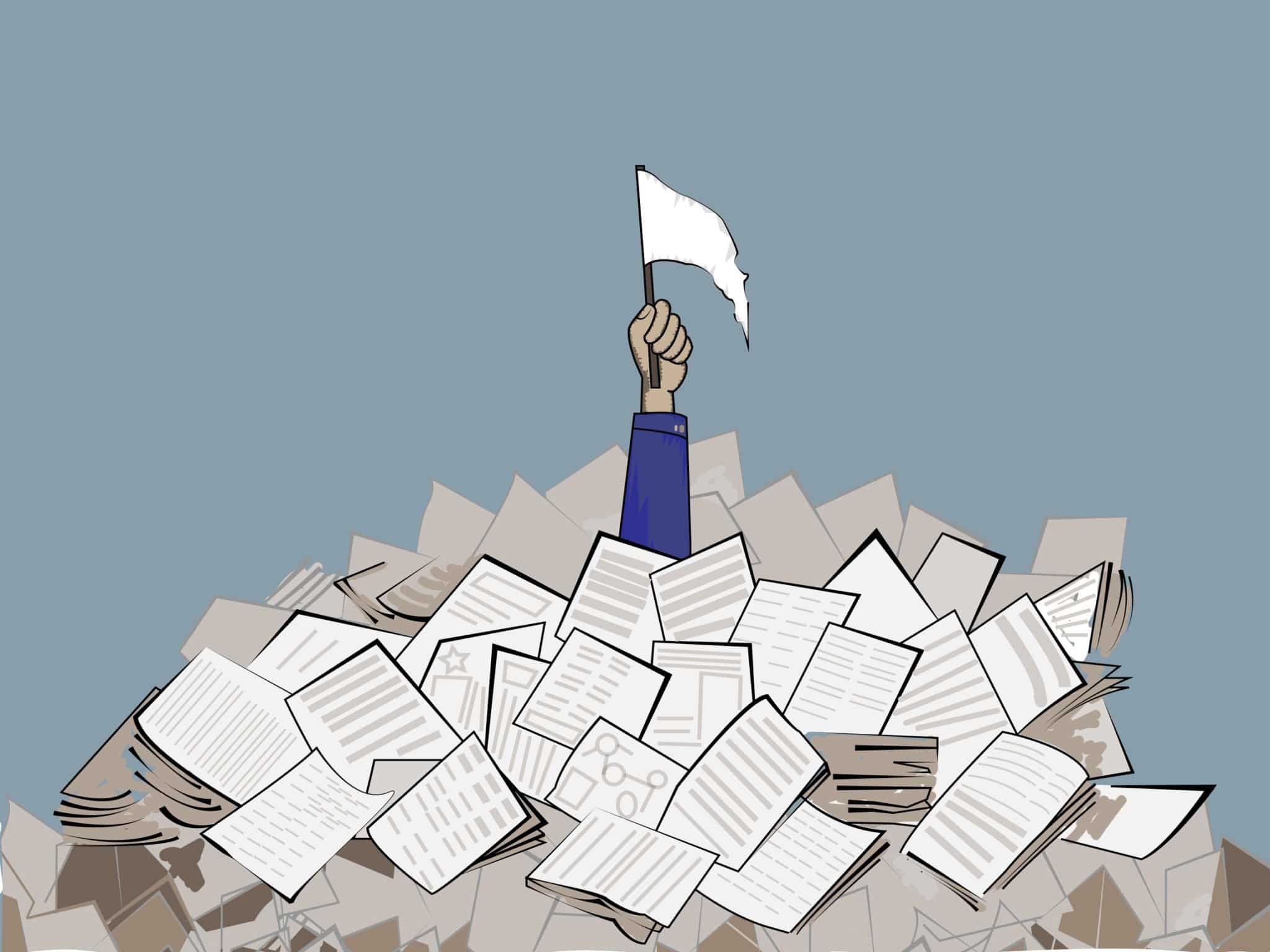 What evidence do you need when conducting a disciplinary? Well it all depends on the incident, the allegations and, crucially, the investigation. The evidence required needs to support the allegations. If it does not then it’s time to re-evaluate if the disciplinary action should continue.

There are many scenarios where an employee commits a wrong and a manager wants to take action. Yet before they take action, the employer is best advised to investigate thoroughly and gather the evidence to support the allegations. Quite often there is sufficient evidence available but many employers fail to gather it together, or simply fail to investigate all the aspects of the wrongdoing. This is important with disciplinary processes because it is all part of trying to follow a fair process, as well as conduct yourself in accordance with the ACAS code of practice. Regardless of the employee’s length of service, I would always advise that there be an investigatory meeting prior to a disciplinary.

The process is basically;

Making sure there is evidence of the wrongdoing is crucial. The investigation needs to be thorough and look at all aspects of the problem. For example, let’s say an employee is logged on to his social media profile at work and he shouldn’t be on such websites. This employee pops off for lunch and leaves his computer unattended. A colleague comes along and snoops on his social media account and sees some rather unsavoury/grotesque/offensive photographs and reports the employee to management. The employee is disciplined and dismissed for viewing unsavoury/grotesque/offensive images at work.

Rather than a formal investigation, the employer chose a quick meeting with the snooping employee who saw the images. Yet let’s look at this again.

Presumption: no need for an investigation meeting, right?
Why? The evidence stacks up like this:

The dismissed employee in his disciplinary hearing was adamant that he wasn’t viewing the photographs in question. He admitted that he was on his social media account and he apologised, explain that the snooping employee had to click on several different tabs to see the photographs. Yet regardless of the excuse, he was dismissed in any event for gross misconduct and viewing grossly impropriate photographs at work.

The next week the employer received notice that the employee was appealing their dismissal.

During the tribunal the employer was pressed repeatedly on their investigation, with questions on the robustness of the process undertaken. Eventually the employer admitted that the snooping employee had had to do some ‘digging’ to get to the photographs. Although in possession of the photos, the dismissed employee was not viewing the images in work time, had not accessed them and apparently he had just been tagged in the photo which is why it was on his social media account.

On appeal the decision was reversed and the employee was reinstated with a warning issued because he was on his social media profile during working hours.

This case went from gross misconduct dismissal on the ‘evidence’ (one sided evidence) to a written warning for breach of company policy.

This is an example of a case where a little investigation could have saved a lot of wasted time for the HR department, the managers and the employees in question. When conducting investigations, employers need to speak to all the relevant witnesses before rushing into a disciplinary. Had there been an investigation meeting with the employee about his social media account he would in all likelihood have cleared up the issues from the start.

On a side note, although the photographs may have been unsavoury grotesque and offensive, what the employee had on his social media page, outside of work, that wasn’t linked to his employer in any way, is really his own business (provided there was no illegal activity). Employees have personal and private lives and they are really just that, personal and private.

There is so much more than just the above that you have to get right with regards to disciplinary action, from phrasing the allegations correctly on the invite letter, following a fair process, having the evidence to support the allegations and making the right decision on the evidence before you, providing detailed written reasons whilst making sure it is always fair to the employee at every stage. The many pitfalls make the process appear lengthy and complicated, but it can be simplified with the right expectations, some advice and processes in place.

PrevPreviousHealth and Safety for young employees
NextWhat breaks are your staff entitled to?Next