Establishing the facts before taking any disciplinary action: the devil is in the detail 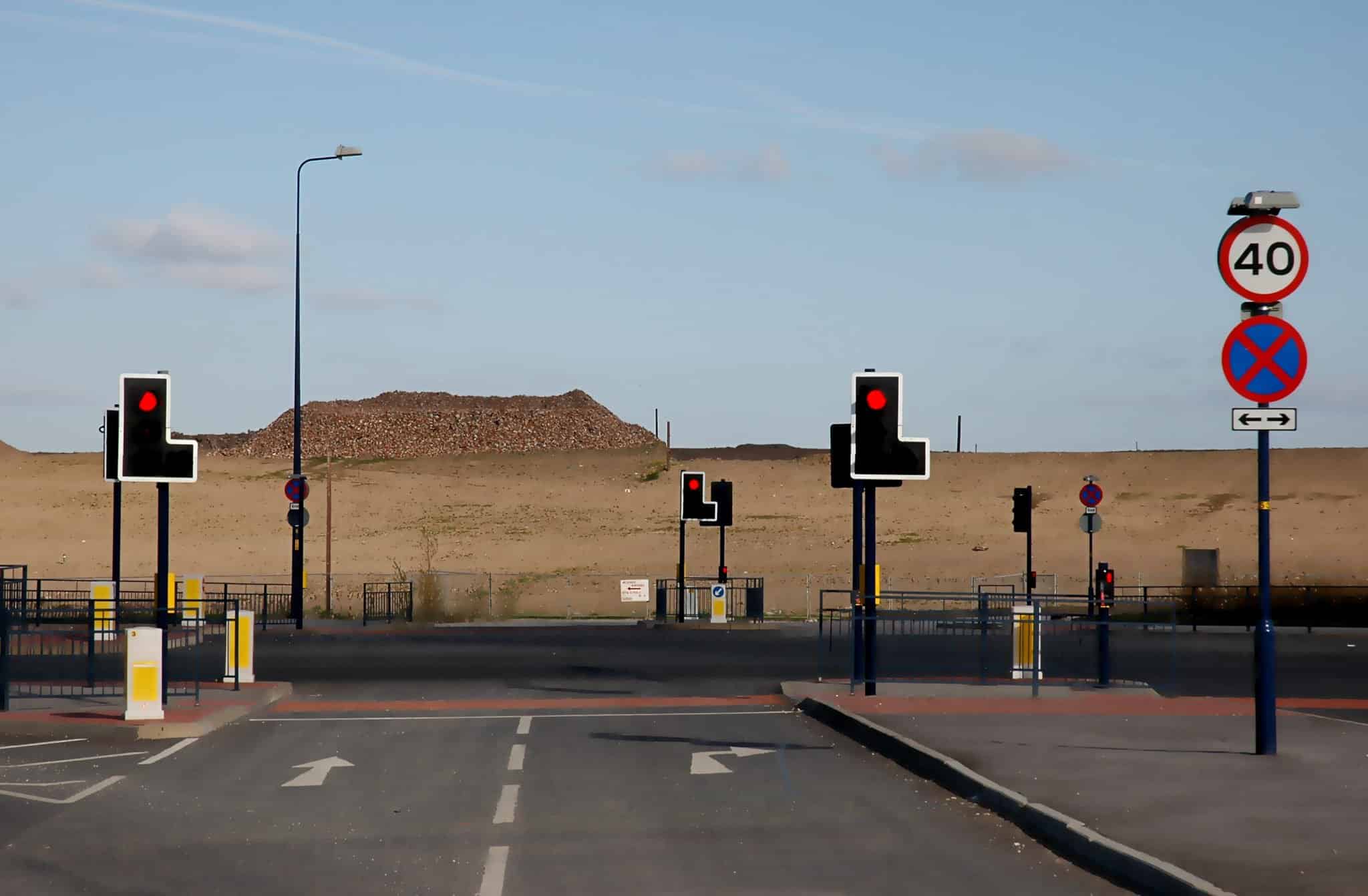 The recent Jeremy Clarkson case confirmed the importance of establishing the facts before jumping to conclusions when considering any possible disciplinary action.

The presenter has allegedly been involved in a fracas with a producer, and in no time at all he had been hung, drawn and quartered by certain sections of the press and social media. In contrast, an online petition calling for his reinstatement has reached a total of 800,000 signatures. Interestingly, both stances have been taken without anybody knowing the facts of the incident, except for those personally involved.

Because only those two individuals concerned really know what actually happened on the night in question, the starting point should always be an investigation to establish the facts. The person charged with carrying out the investigation should keep an open mind and hold an initial fact finding meeting with the employee concerned, plus all relevant witnesses, as well as check any CCTV, if available

The investigating officer should act without unreasonable delay to try and establish the facts before recollections become blurred. It is always preferable to interview the employee and any witnesses one by one and face to face rather than relying on written accounts.

Any statements should then be signed and dated. There is no statutory right to be accompanied at an investigatory/fact finding meeting unless the contract/staff handbook states anything to the contrary. When interviewing a minor (under 18 years of age), it is advisable to allow them to be accompanied by a parent or family member.

Remember, gossip or hearsay should not be considered – only factual evidence.

If the investigating officer concludes that there is a case to answer, this would be dealt with at a formal hearing at which the employee will have the statutory right to be accompanied by a work colleague or trade union representative.

The employee should be given a reasonable time to prepare for the hearing and the details should be confirmed in writing, including copies of any witness statements and any other applicable documents.

The disciplinary hearing should be chaired by a different person – not the investigating officer – who should be accompanied by a note taker.

The importance of establishing the facts before jumping to conclusions cannot be overstated. Facts are the building blocks for the whole disciplinary procedure. If in doubt, it is always advisable to seek advice rather than plough on regardless. 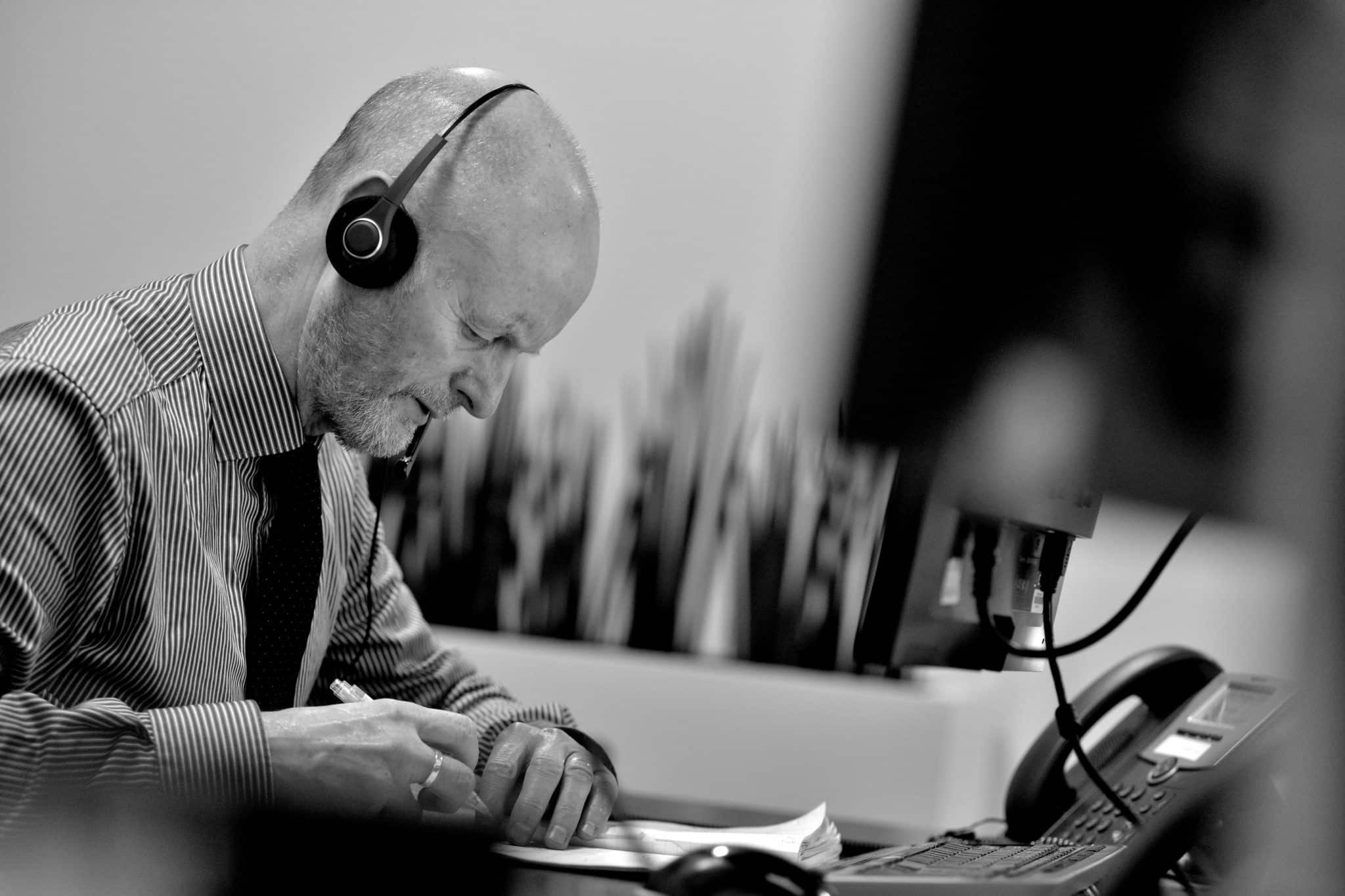 For more information about me, come see my profile: Richard Jones

PrevPreviousPartnership Agreements: it’s not personal, it’s personnel!
NextSending private emails at work could get you the sackNext