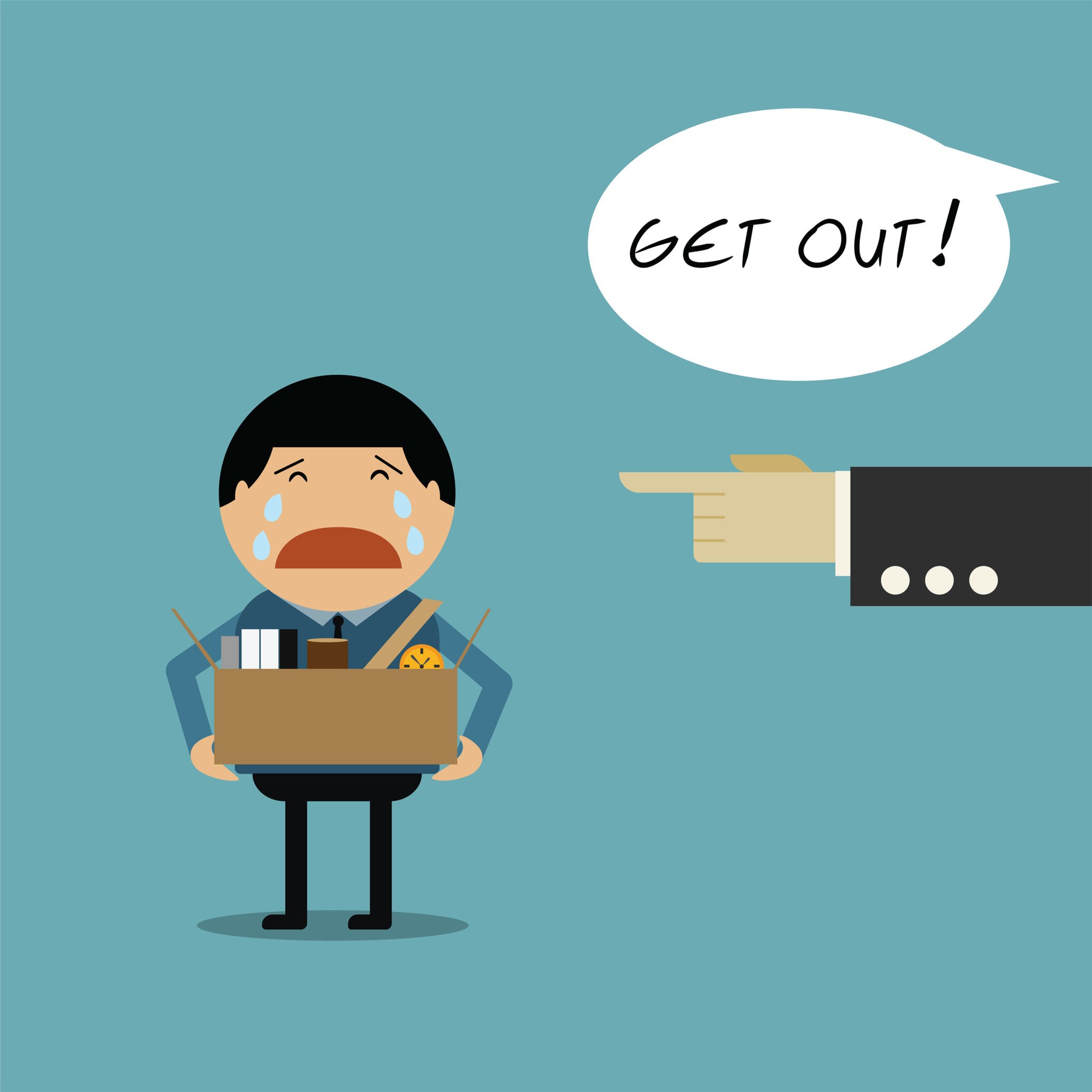 I thought I would share with you the outcome of a recent Court of Appeal case, Newbound v Thames Water Facilities, the employee having been dismissed for Gross misconduct. The Court of Appeal looked at whether an employee, who had his employment terminated for gross misconduct after a serious breach of health and safety rules, had been unfairly dismissed.

To give you some background: the ex-employee was an experienced sewer worker who had been employed 34 years. He was summarily dismissed, following an investigation/hearing into an incident in which he had gone into a sewer to conduct an annual inspection without wearing breathing apparatus. This was in contravention of safety requirements involving a newly introduced ‘safe system of work’ form used by Thames Water for complex activities not covered by the usual risk assessment. The form stated that breathing apparatus had to be used for annual inspections and this had been made clear to Newbound in advance by his manager.

The employee in charge of sewer entry, who allowed the claimant to enter without breathing apparatus, was given a written warning.

The ET found the claimant had been unfairly dismissed, deciding that the decision was not within the band of reasonable responses by the employer, and highlighting the difference in treatment between Newbound and his colleague. However, the EAT reversed that decision on the basis that the ET had wrongly substituted their view of the seriousness of the disciplinary offence for that of the employer.

The Court of Appeal reinstated the ET’s decision. The court regarded as crucial the evidence that showed the safe system of work form was a comparatively recent document, and the fact that the individual had not been specifically trained in its importance. It was clear that for many years the practice of entering sewers without breathing apparatus had been condoned and also that no-one made clear to the individual when the new form was introduced how important that a failure to wear breathing apparatus in sewers would be treated as an offence justifying dismissal.

The other determining factor was that the claimant had previously “exercised his discretion” not to use breathing apparatus and this had not led to disciplinary action because the employer had been content to rely on the claimant’s skill, knowledge and experience. In addition, the Court of Appeal approved the tribunal’s finding that the claimant’s 34 years of service with a clean disciplinary record had not been given sufficient weight by the employer.

The Court of Appeal also agreed with the tribunal that the dismissal would in any event have been unfair because of the disparity of treatment between the claimant and his colleague; Lord Justice Bean said he had “rarely seen such an obvious case of unjustified disparity”. Unlike the claimant, Newbound’s colleague was interviewed prior to the disciplinary hearings and was subsequently charged with misconduct, not gross misconduct, which meant that under the employer’s disciplinary procedures he could not be dismissed.

What does this tell us? The decision is a reminder that, in many cases an employer will have the right to decide how best to deal with a serious breach of health and safety discipline, the circumstances leading up to an incident will always need to be considered. The Court of Appeal’s endorsement of the continuing relevance of an employee’s length of service is also significant.

It is quite clear that any new procedures should be introduced with the backing of a comprehensive communication programme to all employees of the importance of the new rules, as well as training where appropriate is paramount. For more information about me, come see my profile: Lindsay Parkinson