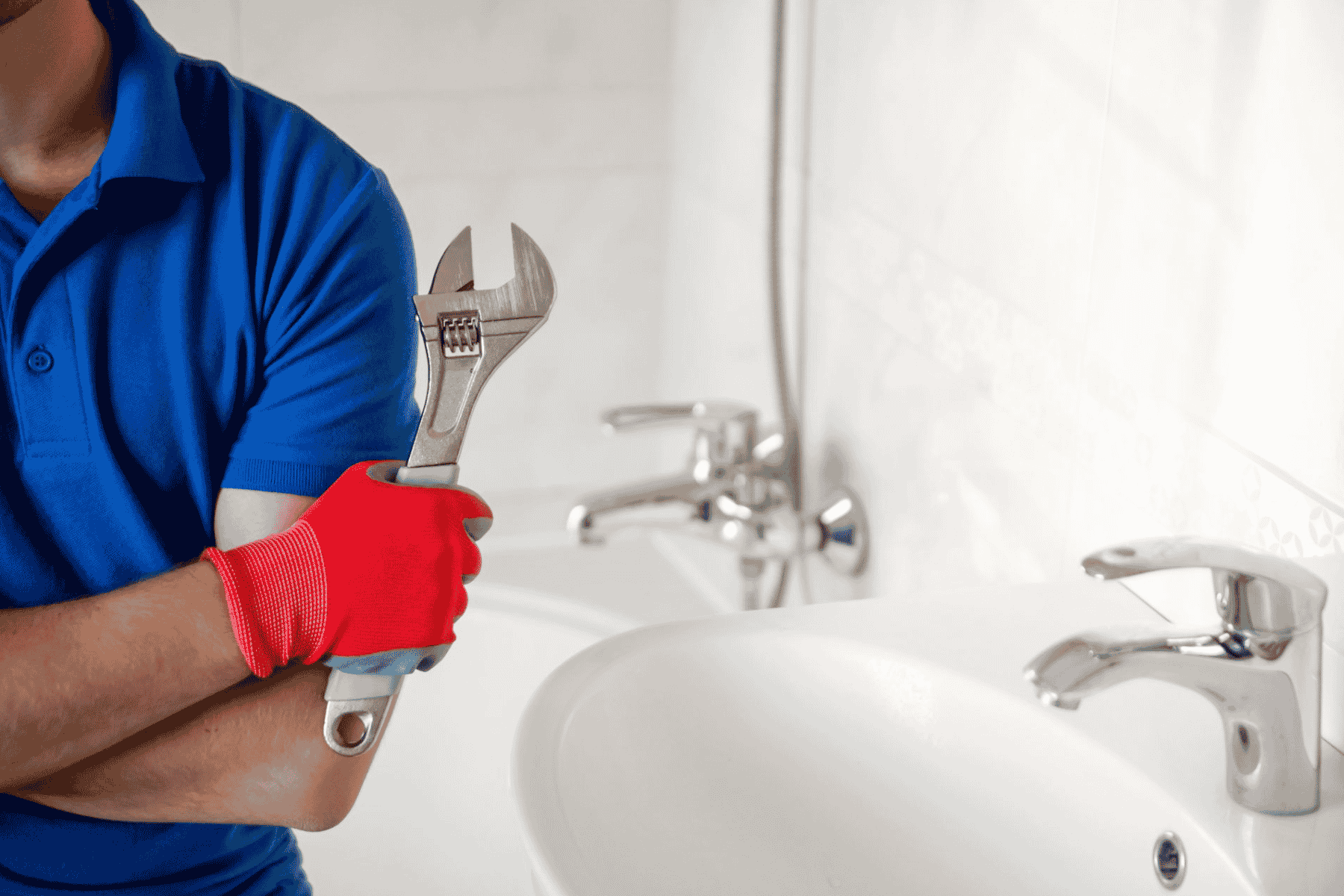 Despite having signed documentation to confirm he was self-employed and paying his own tax and national insurance as though self-employed, Gary Smith is entitled to basic worker’s rights.

The case, which has been running since 2011, seems to be of interest to a large amount of employment law specialists interested in ‘self-employed’ status and companies that employ gig economy workers. Uber, Hermes and Deliveroo all have been in the news recently for staff wanting clarification on their employment status.

Mr Smith’s case began when he had wanted to reduce his hours with the company following a heart attack he suffered in 2010. He had requested to work three days a week as opposed to the five he had originally been signed up for. Instead of meeting his request, the van which he hired through Pimlico was taken away and he was dismissed. Mr Smith should, as self-employed, have been able to choose his own hours if he wished or even send a suitable replacement to carry out the work, otherwise known as an unfettered right to substitute. So even the need for Mr Smith to request the change, will have no doubt been scrutinised by the judges in these cases.

Despite seemingly being classed as self-employed, Mr Smith was required to work a set amount of hours each week, wear a Pimlico Plumbers uniform, was subject to disciplinary rules and there were restrictive covenants limiting who he was allowed to work for after leaving the company. Similarly, Lord Wilson who delivered the verdict stated that Mr Smith’s “services to the company’s customers were marketed through the company”.

According to Jeremy Coy an associate at the law firm Russell-Cooke, while Mr Smith had signed a document to say that he was self-employed “The judgment of the UK’s highest court underlines the point that simply labelling workers ‘self-employed’ does not guarantee the corresponding legal status”.

Charlie Mullins, chief executive of the London based firm fought the case all the way arguing that Mr Smith was a skilled tradesman who was clearly self-employed and therefore not entitled to the same employment rights as traditional workers.

The chief executive claimed to be “disgusted by the approach taken to this case by the highest court in the United Kingdom”.

Mr Mullins added: “This was a poor decision that will potentially leave thousands of companies, employing millions of contractors, wondering if one day soon they will get nasty surprise from a former contractor demanding more money, despite having been paid in full years ago.” He then went on to predict a “tsunami of claims”. But was Mr Smith ‘clearly self-employed’ when Pimlico Plumbers exerted such control over him?

While Mr Mullin’s comments are arguably scaremongering to small business owners, it is true that this case sends out a stark reminder that each case will be based on its own merit with self-employed staff. Though the Pimlico Plumbers case has achieved wide recognition as a potential watershed moment for gig economy workers and it may encourage staff to question their status within their organisation, however it does not set a precedent that all self-employed staff are workers.

The solution to this is now evidently not just to make your staff to sign a piece of documentation that identifies them, but to assess the roles that they carry out within the organisation. How they are governed and controlled by your internal policies, the hours that they work and their ability to change that working pattern. Someone who is truly self-employed will often advertise themselves, quote for work and have their own business and again will have the freedom to substitute themselves for another capable worker if necessary.

Of note, while it may be the case that Mr Smith has been deemed a worker and Mr Mullin’s is disappointed with this verdict, there will be many cases where a company and self-employed contractor have a lasting relationship. Here both parties may genuinely believe that there is no ‘worker’ or ‘employee’ status and be happy with that, however if things go wrong the contractor may well retrospectively claim such status and then the individual facts of his/her working relationship will come under scrutiny.

Ultimately, when it comes to self-employment it appears that each case will need to be decided on its own merits. The Employment Tribunal will always base their decision on the facts of that specific case.