Bringing the Employer into Disrepute 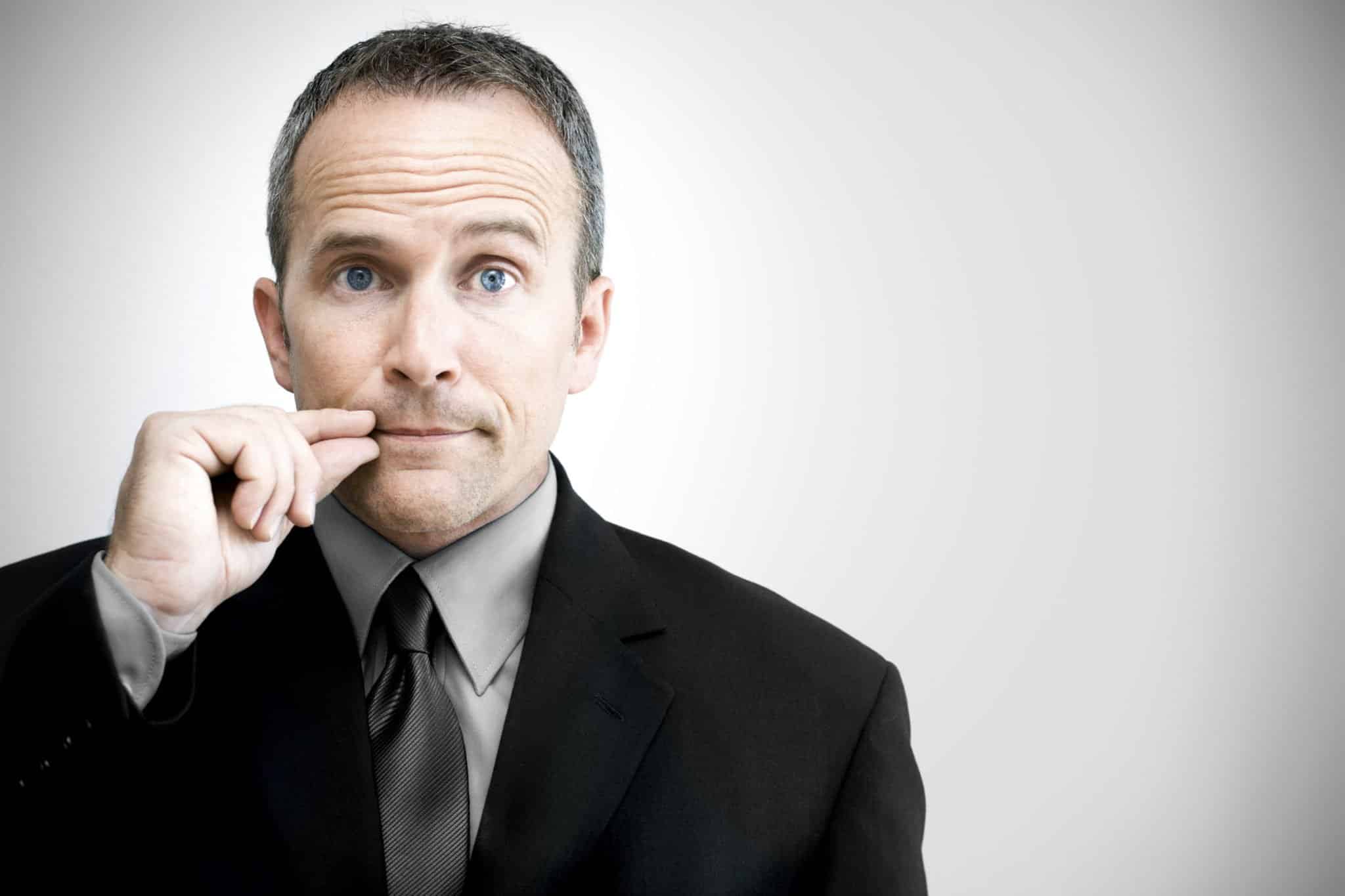 Employees can at times be charged with being a representative of their employer even when they are not at work.

Employers are mostly concerned with what their employees do while they are at work but occasionally the employee’s behaviour on their own time can have a detrimental effect on the employer. It’s important for employers to take action in this situation – as ex England Manager, Sam Allardyce, discovered in 2016.

Bringing the employer into disrepute

When employees behave in a particular way in their private lives, those activities may be considered inappropriate because of the nature of their employment. It may be the case that the actions could become associated with the employer and have a negative impact on the business; undermine the public values of the employer or cause embarrassment to the employer: in other words, bring the employer into disrepute.

The type of behaviour which can bring an employer into disrepute is wide and varied and can often depend on the particular industry of the employer, but here are some examples:

What can an employer do about it?

Employees can be disciplined and dismissed for bringing their employer into disrepute. Ideally, in the employee’s contractual documentation there will be a clause reserving the right for the employer to take action in relation to behaviour undertaken outside of work. However, even where this isn’t the case, employers may be able to rely on a breach of mutual trust and confidence to initiate disciplinary proceedings. A written contract does not need to contain a reference to this because it is an implied term in the employer/employee relationship.

How should a procedure be approached?

Regardless of how damaging the behaviour may appear at first instance, employers should consider the following:

It isn’t just the Sam Allardyces of the world who are liable to allegations of bringing the employer into disrepute. It can apply to all levels of employee and sanctions applied should be determined on the severity of the allegation itself.