When inaction leads to Gross Misconduct 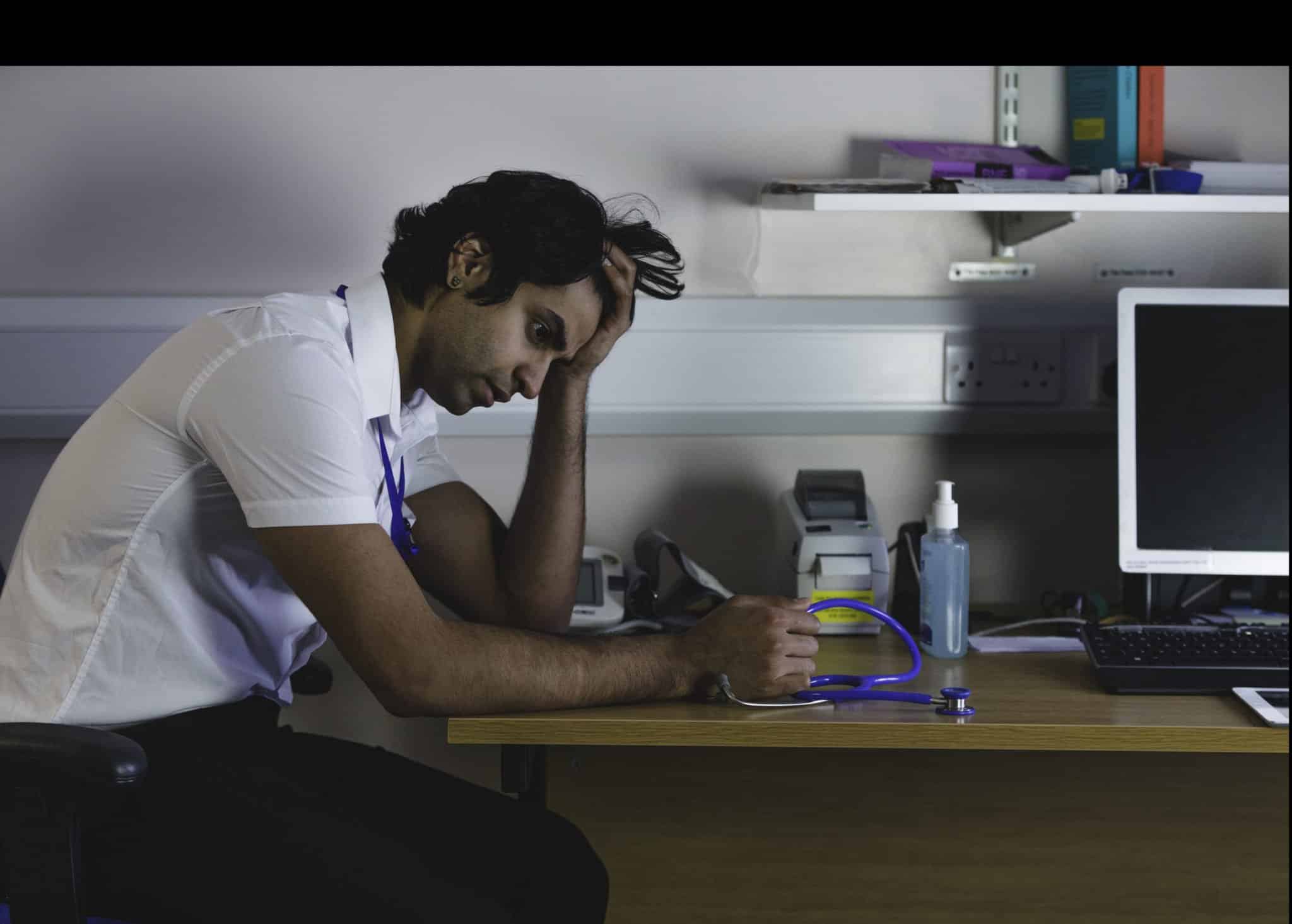 ‘Gross misconduct’ is usually used to describe an act by an employee that is so serious it affects the employment relationship to the extent that the employer cannot allow employment to continue. It usually covers physical violence, theft, fraud or other actions that the employee has done.

However, a failure to act can also amount to an offence worthy of dismissal as shown by a recent case in the Court of Appeal; Adesokan v Sainsbury’s Supermarkets Ltd. Action and inaction – negligence, in this case – can both carry a sanction of dismissal.

Sainsbury’s runs an internal scheme designed to monitor motivation and engagement of their employees called the Talkback Procedure. The scheme was highly valued internally and ingrained in Sainsbury’s culture; it was a method for employees to speak in absolute confidence about their working environment and their relationships with colleagues, including both line managers and senior managements. It was understood that the scheme must not be “interfered with or influenced by management”.

The claimant, Adesokan, had worked for Sainsbury’s for over 26 years and was latterly a Regional Operations Manager covering 20 stores. At the start of the Talkback exercise, Adesokan became aware that a HR Partner had sent an email to five store managers telling them that it was more important for them to get their most enthusiastic employees to fill in the Talkback survey than getting a 100% completion rate. The exercise still had several days left to run.

Adesokan did not take any action to withdraw the message conveyed by the HR Partner, save for asking him to clarify what he meant to the store managers, despite its blatant contravention of the company ethos that the scheme should not be interfered with. Adesokan did not follow up by checking whether his request had been complied with, which it was not. In fact, the email was re-sent on further occasions. Two weeks later, Adesokan learned of this, but still did nothing.

Adesokan was dismissed for gross misconduct after Sainsbury’s CEO learned of the events. Sainsbury’s felt that it was his job to maintain the integrity of the Talkback procedure and his inaction, after learning of the breach by the HR Partner, meant that he had failed to do this.

The Court of Appeal found that it was Adesokan’s responsibility to ensure the integrity of the process and to remedy any threats to its integrity; his failure to do so was a serious dereliction of duty. Dismissal for gross misconduct was, therefore, an appropriate sanction.