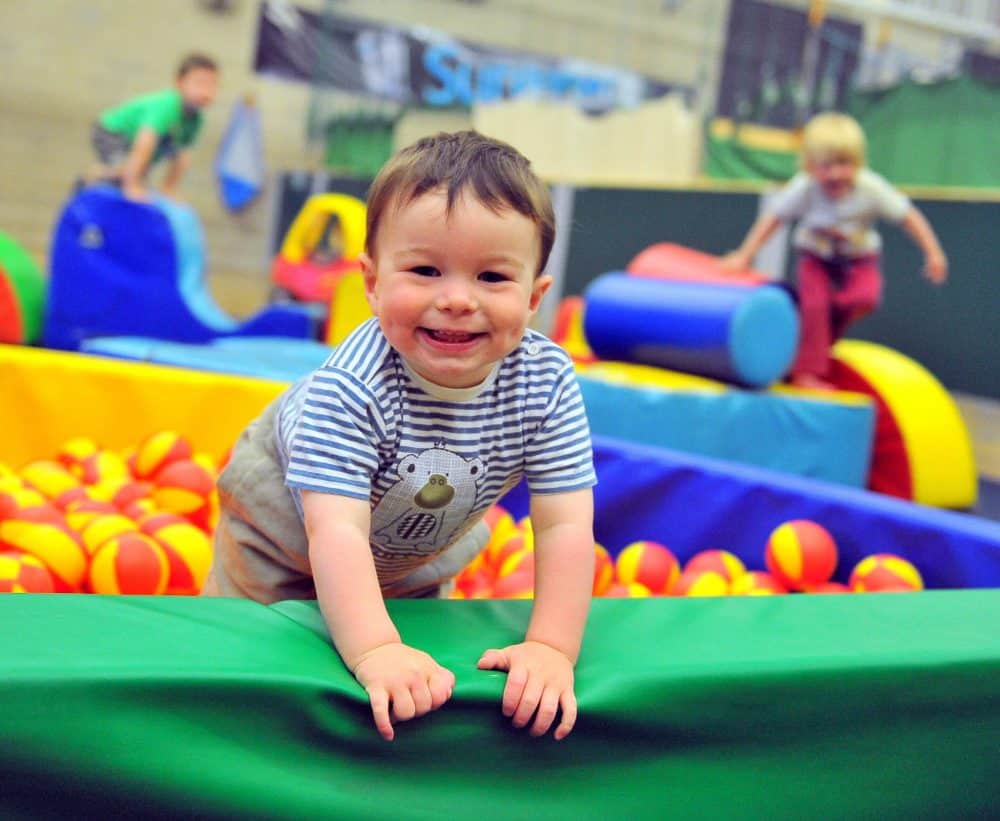 All nursery staff will receive training in life-saving first aid skills within the next three years. The plans were set out by the childcare minister, Sam Gyimah, as a response to the sad and unfortunate death of Millie Thompson who choked to death in a nursery in 2012.

Avensure’s Health and Safety expert, Lee Churchill, shares his insight on how these much needed plans will be made reality:

The Department of Education’s proposals, which will cover all early years settings except childminders, are expected to come into effect by September 2016 following a full consultation in the next parliament session.

In order for the staff member to keep counting in the ratios, the emergency first aid training course would be the equivalent of 1 day of training and would need to be refreshed every 3 years.

The Government have commissioned the National Day Nurseries Association to produce case studies and guidance in order to support early years providers to meet their responsibilities.

Ofsted will continue to register and inspect early years providers and check on the PFA certificates held by staff.

The creation of a new special certificate – to be known as ‘Millie’s Mark’ – to be displayed by nurseries that have achieved ‘gold-standard’ provision, will now be looked into in addition to how it will be awarded. Early 2016 is the estimated time this scheme is expected to be up and running.

This announcement also extends the government deal currently allowing all UK schools to purchase automated external defibrillators (AEDs) at a reduced price, to the following establishments: